Chronology vs. chronogenealogies: Is Ussher to blame?

John Z. of the US wrote into CMI with a comment challenging the dating assumptions in Gavin Cox and Gary Bate’s feedback article—Can we understand Egyptian chronology before the Exodus? CMI’s Gavin Cox responds below.

The issue is likely not in the Egyptian dating, but rather in Ussher’s 4,004 BC year for the creation, which CMI uses (or a similar date). I’ve heard estimates by young-earth creationists for a creation date as early as approximately 11,000 BC, which would then create no issue with these Egyptian dates. In the Bible, “begat” doesn’t necessarily mean an immediate son. When you consider “begat” to be a direct father-son relationship, you run into problems, both with secular dating and Scripture. For example, Genesis 11:12 sounds very much like Salah was the immediate son of Arphaxad, and I’m sure most people read this verse that way. But Luke 3:35-36 says that Salah (Sala) was not an immediate son of Arphaxad. Rather, he was a “son” (immediate or otherwise) of Cainan, who was a “son” of Arphaxad.

Thanks for writing to CMI with your query. You initially state “The issue is likely not in the Egyptian dating…” But this is exactly where the issues are to be found. There are many Egyptologists, secular and Christian, who recognize Egyptian dating requires much work to make it line-up with other chronologies around the Ancient Near East. Modern understandings of Egyptian chronology are primarily based upon the Egyptian priest Manetho, who is widely recognized as having written the first Egyptian ‘history’ c. 300 BC. However, Manetho wrote much later than much of the history he was writing about. This caused him to make some fundamental errors, which included having certain pharaohs’ reigns run consecutively, rather than run concurrently, which resulted in Egyptian chronology being extended. This was likely done in order to make Egyptian history appear more important, compared to that of the Greeks. If you want to understand the issues clearly, I can recommend Gary Bates’ article Framing the Issues, on biblical vs. Egyptian chronology to explain the details more fully.

You refer to the 4,004 BC creation date as “Ussher’s” and then dismiss it in favour of some un-named “young-earth creationists” who apparently accept an “11,000 BC” date for creation. However, Ussher should not be so easily dismissed, as his date for creation was based on an exceptional analysis of the biblical timeline, and an astonishing understanding of world history. Moreover, it is known that he had access to historical documents that are lost today. Furthermore, Johannes Kepler, the great 17th-century German astronomer, and mathematician calculated a creation date in the same ballpark of 3,992 BC. Also, Isaac Newton, probably the greatest scientific mind of all time, strongly defended a c. 4,000 BC creation date. All of their dates were derived from taking the biblical chronogenealogies derived from the Masoretic Text (MT) of Genesis 5 and 11, at face-value. So Ussher, Kepler, and Newton (and we at CMI) would accept that there is no reasonable evidence for huge ‘gaps’ within these chronogenealogies as you suggest.

You state: “In the Bible, ‘begat’ doesn’t necessarily mean an immediate son.” However, you don’t give any examples of this to back-up your statement though. What must be recognized is that the Genesis 5 and 11 chronogenealogies give the date of the father’s first son and the death of the father. So if you insist there are gaps, then you have to demonstrate them, and from the internal evidence of Scripture, there are no gaps. I also suspect you are favouring the longer Septuagint (LXX) chronologies that add a further c.1,400 years onto the date of creation to make it 5,400 BC, but quite how you favour a 11,000 BC date is not specified. CMI has demonstrated, from textual evidence, why the MT time-scale is to be favoured over that of the LXX, or the Samaritan Pentateuch (SP).

Your argument from Luke 3:35-36 to insist that “begat” does not refer to the immediate father-son relationship is an argument built on one single exception, that is best explained by a later copyist error in the Luke passage. Here, an extra ‘Cainan’ is inserted in between: “Shem—Arphaxad—Cainan—Shelah”. The relationship, however, is clear from Genesis 11:12 which states: “Shem—Arphaxad—Shelah”. So, your argument turns out to be circular, based on a later copying mistake.

You may also be basing your old Egyptian dates on carbon-14 dating, but accepting these dates uncritically, is fraught with difficulties, as even the experts disagree. For instance, even accepting the dates of the LXX for Noah’s Flood of 3,168 BC does not solve the dating of some of the oldest Egyptian remains.

For instance, secular archaeologists consider Paleolithic dwelling remains in Wadi Halfa are dated to 100,000 BC. Tool making, known as the Aterian industry is dated to 40,000 BC. The Khormusan tool industry is dated to 32,000 BC. The Nabta Playa archaeological site, is considered one of the earliest from the Egyptian Neolithic Period, and dated to c. 7,500 BC. Neolithic settlements appear all over Egypt and are dated to 6,000 BC. A small settlement near Cairo, known as the The El Omari culture is dated to the Archaic period at 4,000 BC. I could go on… For a setting of these Egyptian eras and archaeological remains within a biblical framework see this article, and CMI’s brand new Egyptian tour guide. 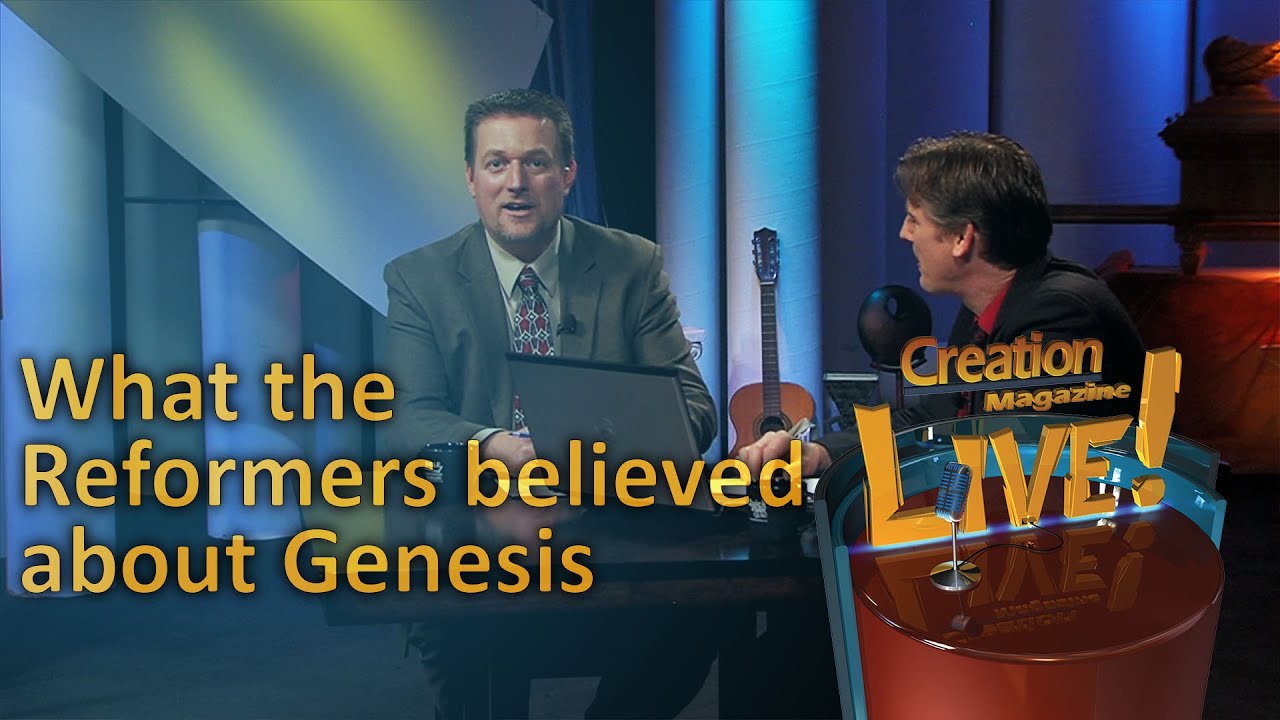