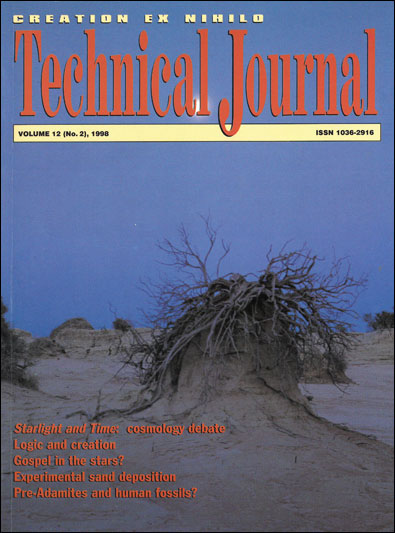 Palaeontologists of last century and the first half of this one enthusiastically taught that coelacanth fishes were the ancestors of land creatures. Of course, they knew coelacanths only as fossils, believing that they had gone extinct countless millions of years ago. They pointed to their muscular lobed fins and the bony structure therein as the ideal precursor structures for the limbs of tetrapods. Clearly, coelacanths would have already used their muscular fins to walk on the sea bottom.

However, living coelacanths were found, stunning long-agers, in 1938 (Figure 1). Later, films of their activities showed that they used their fins for anything but walking. Yet, says Alex Meyer of the University of Konstanz, Germany, the belief that they were the actual ancestral group to land animals is ‘still the predominant textbook dogma’.1

Granting the evolutionary scenario for the sake of argument, if coelacanths were really the descendants of the ancestral group which gave rise to tetrapods, one might expect that comparing their DNA to that of other groups of modern fishes, theirs would be the closest to that of land creatures. Mitochondrial DNA studies by Axel and others1 have now suggested that this is not the case. Attention is now once more being focused on the lungfishes as possible candidates. 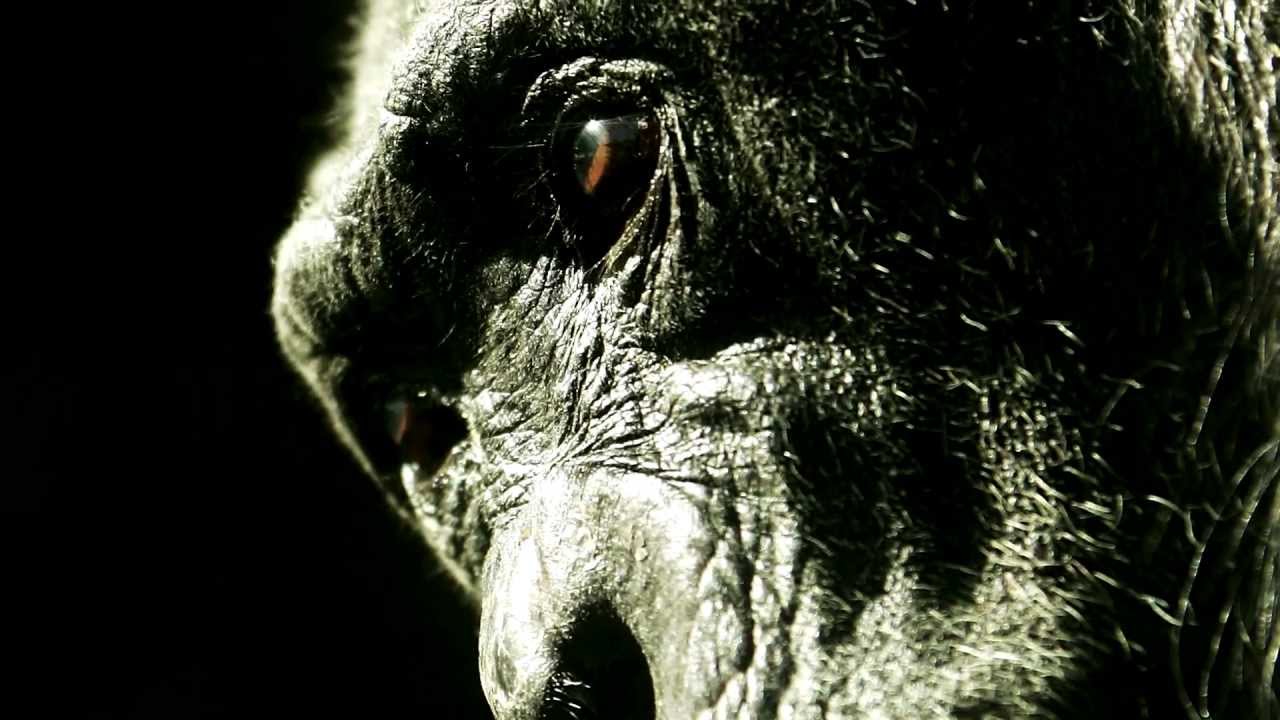