Today’s proponents of evolution ought to take note of which way the cows are pointing, and why. Leading 20th-century evolutionist J.B.S. Haldane famously said in 1949 that evolution could never produce ‘various mechanisms, such as the wheel and magnet, which would be useless till fairly perfect.’ Since then however, biologists have uncovered staggeringly complex wheel mechanisms in living things (e.g. the ATP synthase rotary motor, the DNA-winding motor of a virus, and the flagellum—see Jonathan Sarfati’s book By Design, ch.10) along with magnetic navigation/alignment in birds, salmon, turtles, bats, African mole rats (By Design, ch. 5)—and now, it seems, cows!

[Evolution could never produce] various mechanisms, such as the wheel and magnet, which would be useless till fairly perfect.—J.B.S. Haldane

Researchers surveyed Google Earth images of 8,510 domestic cattle in 308 pasture plains across the globe, and observed that cattle (whether grazing or resting) tend to align their bodies in a north-south direction, i.e. in line with the Earth’s magnetic field.1

The study ruled out the possibility that wind or sun were major influences on the direction cattle orient themselves. In localities with high magnetic declination the researchers clearly found that magnetic north was a better predictor than geographic north.

It seems that deer, too, use their ‘magnetic compass’ in the same way. Researchers recorded the body positions of 2,974 grazing and resting red and roe deer across 241 localities in the Czech Republic. They found the majority of deer facing northward, with about one-third of the deer facing southward.2

We need to think about some really fundamental things that this sensory ability provides in animals.—Prof. John Phillips

Professor John Phillips of Virginia Tech University, USA, said that this sixth magnetic sense might be ‘virtually ubiquitous in the animal kingdom’, adding that, ‘We need to think about some really fundamental things that this sensory ability provides in animals.’3

The researchers agree, saying that their observations ‘open horizons for the study of magnetoreception in general’. They add that their findings also ‘challenge neuroscientists and biophysics to explain the proximate mechanisms’.

Despite probably not realizing the significance of his words at the time, J.B.S. Haldane was absolutely correct in saying that wheel and magnetic mechanisms could not have come about by evolution. So today’s evolutionists do indeed have some ‘really fundamental things’ to think about. 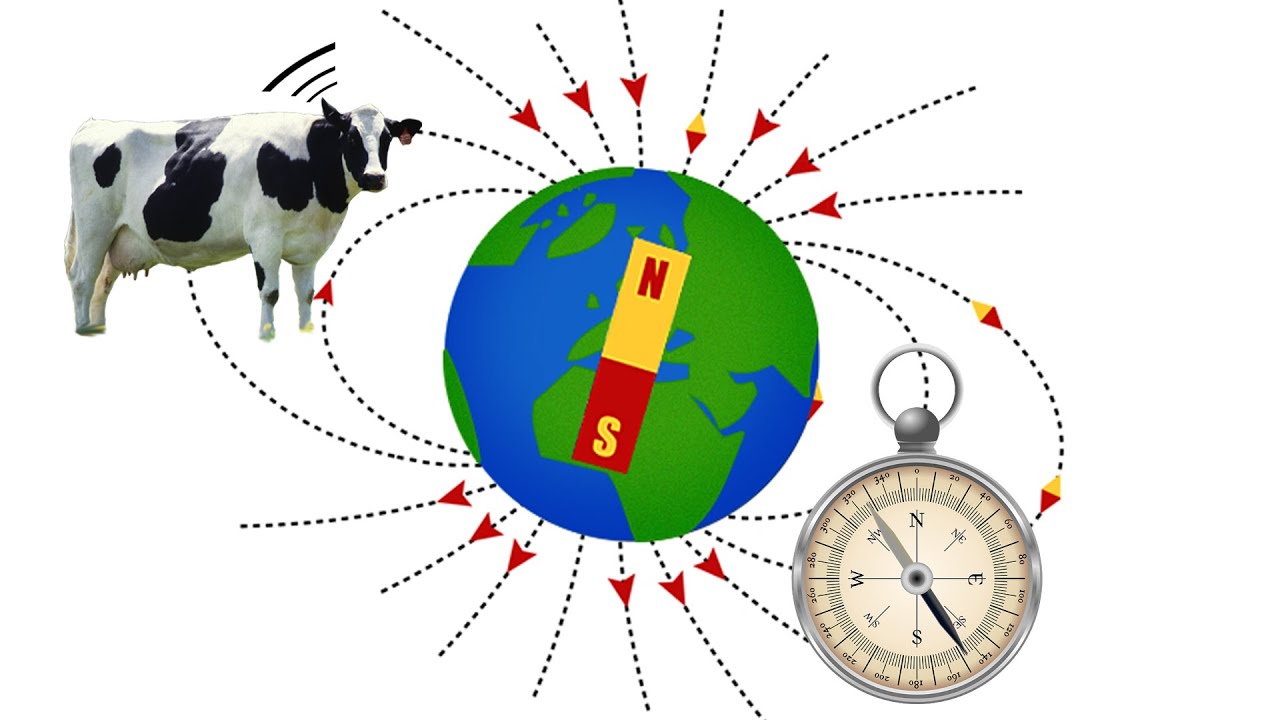