Darwin, Spurgeon and the ‘black dog’

For years, we have been pointing out the obvious foundational issues linked to the relentlessly rising rates of youth suicide in the ‘evolutionized’ West. If Darwin was right, there is no ultimate meaning or purpose to life except what we choose. You are born, you suffer, you die—that’s it. Perhaps, if you’re lucky, you may get recycled as organic manure—but beyond that, you’re just a number that happened to come up in the great casino of the universe.

(Even where Darwin is denied, but ‘millions of years’ ideas are proclaimed, hopelessness finds foothold. Any ‘god’ who condoned millions of years of death, cruelty, disease and bloodshed, certainly cannot be the personal, biblical God of love. And if the Bible got it so obviously wrong about the timing of creation as to mislead hundreds of millions of Christians until the present day, how can we really trust it about our eternal future? (Cf. John 3:12).)

So if the going gets tough, and there is no eternal hope or purpose, why not take the obvious escape route, suicide? That is the thinking of many today. Powerfully aiding this trend is the associated loss of belief in judgment after death (Hebrews 9:27). Also, the huge increase in depression in our highly stressed, ‘dog-eat-dog’ Darwinian, post-Christian culture means there are many more people to whom life seems unbearable than in days past.

We are used to hearing from people who have suffered, and been tempted in this way to ‘end it all’, about the way in which their former belief in evolution was a major factor in making suicide so attractive.

If Darwin was right, there is no ultimate meaning or purpose to life except what we choose

Recently, however, Australia’s public broadcaster aired a testimony which not only starkly highlighted this issue, it added another bizarre dimension—the postulate, by a sufferer, that depression leading to suicide might be an evolutionary ‘good’. The Australian Broadcasting Commission (ABC) program on Radio National, called Life Matters, was aired on May 4, 2000. It was taped two days earlier at a public forum in Canberra, the national capital.

The topic was: ‘Black Dog Days—The Experience and Treatment of Depression’. ‘The Black Dog’ is Winston Churchill’s famous name for depressed mood. The forum included leaders in psychiatry and psychology, as well as a long-term sufferer from depression who is a mental health activist.

Among the many audience members who spoke as sufferers from depression was a man called Gerard, whose testimony speaks for itself:

‘Hi, my name is Gerard. I’m just a bit concerned by the tendency of the medical profession and society in general to want to put a label on us as depressive people and therefore that there’s something wrong with us. I think that some people may have an inability to cope, and maybe this might sound a bit extreme, but that might be Darwinian theory, the Darwin theory of survival of the fittest. Maybe some of us aren’t meant to survive, maybe some of us are meant to kill ourselves because the only people that really suffer are the ones left behind, but the person who kills themself may in fact be liberated from this body.’

Compère: ‘Is that what you think for yourself?’

Gerard: ‘I think the only thing that has stopped me on some occasions killing myself is guilt. Guilt for those that are left behind. But ultimately it might be the best thing that could happen to me, because I don’t know what happens after death. It’s only guilt that stops a lot of people, I think, guilt that they may be punished in an after-life, or guilt that they’re hurting their friends and family by doing it.’

(Gerard then explains his concern about labelling sufferers of depressed mood as having some disorder—they may, he says, merely be ‘sensitive’ or have ‘extremes of emotion’. He then goes on.)

Gerard: ‘I mean we’re getting told by a lot of people that have never had this intensity of feeling that it’s wrong.’

(The compère then suggests that perhaps being labelled with a potentially treatable condition might pull such sufferers back from the brink of suicide, and wouldn’t that be a good thing?)

Gerard: ‘There’s too many people in the world as it is. Maybe it is survival of the fittest, maybe some of us are meant to just give up, and maybe that would help the species.’

Guest psychiatrist: ‘I guess I’ve got two responses to that.’

Guest psychiatrist: ‘You’re already on medication. Is it helping?’

Gerard: ‘You should talk to me on a bad day.’

Maybe it is survival of the fittest, maybe some of us are meant to just give up

Depression can of course have many causes,1 and even very great Christians, like Charles Spurgeon, have suffered with severe ‘black dog’ times. But even in the blackest of times, Spurgeon, convinced of the truth of Scripture and the hope of life eternal through his faith in Jesus Christ, could say, with the Apostle Paul, ‘I know whom I have believed, and am persuaded that he is able to keep that which I have committed unto him against that day’ (2 Timothy 1:12). He could know, along with the hymn-writer, that whatever troubles might befall him, his eternal future was secure: ‘It is well, it is well with my soul.’

Actually, Spurgeon’s famous quote about Darwinism also featured a canine. Of the theory that everything evolved from one ancestor, he said:

There is not a hair of truth upon this dog from its head to its tail, but it rends and tears the simple ones. In all its bearing upon scriptural truth, the evolution theory is in direct opposition to it. If God’s Word be true, evolution is a lie.2

What a joy it is that as more and more Christians get behind sound creation ministries, these are enabled to reach out to more and more people with the message that brings rejoicing—the Bible is true, and can be trusted—from the very first verse. Life therefore has meaning, a purpose beyond the grave, and an eternal, glorious hope for those who put their trust in Christ. 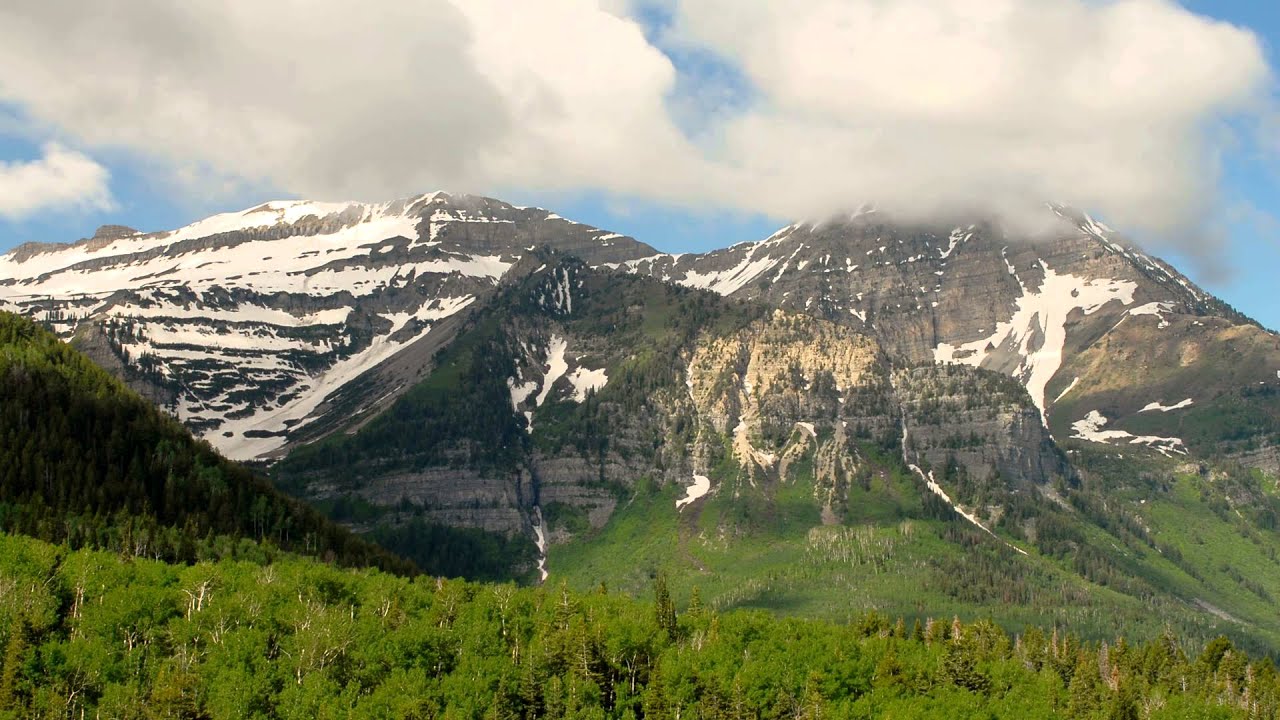