Did Jesus rise from the dead?

So was Jesus really dead?

Yes, indeed. Crucifixion was the method the Romans used to execute people. They could speed up the process by breaking the legs of the prisoners. And they did this to the two robbers who were crucified with Jesus. When they came to Jesus, they saw that He was already dead. But one of the soldiers pierced His side with a spear, and at once there came out blood and water (John 19:31–37). Medically, the “water” could have been fluid in the lining to the lungs, or the separation of the clear component of the blood, or both of these, due to the intense suffering Jesus endured. The Apostle John wrote that these things happened to fulfil prophecy: “Not one of his bones will be broken” (Psalm 34:20) and: “They will look on him whom they have pierced” (Zechariah 12:10).

Then a disciple, identified as “Joseph of Arimathea” went to Pilate and asked if he could bury Jesus’ body. Pilate first called for the centurion in charge of the crucifixion and asked if Jesus was dead. When the officer confirmed this, Pilate gave permission to Joseph to take the body (Mark 15:42–45). Joseph, helped by Nicodemus, wrapped Jesus’ body in a linen cloth, laid it in a tomb that had been cut out of rock, and rolled a large stone against the entrance (John 19:28–42). The authorities then put a seal on the stone and appointed a guard of soldiers to prevent anyone from stealing the body (Matthew 27:62–66).

Did Jesus rise from the dead?

On the third day, the tomb was open and empty; the body was missing! Had someone stolen it? The Romans certainly didn’t take it, as they had set a guard to prevent this very thing from happening. The Jews (the ‘religious people’ of that time) didn’t steal it, as the last thing they wanted was evidence in support of the Resurrection. And we know the disciples didn’t take it, because they would not have endured flogging and death for preaching the Resurrection if they knew it was untrue.

Later, when the disciples began preaching that Jesus was alive, His enemies were furious. But all they had to do was produce His body. They couldn’t, so instead, they started a rumour that the disciples had stolen the body while the guards slept! Many people believed this rumour (Matthew 28:11–16).

So what really happened?

On the third day, there was a violent earthquake, an angel appeared and rolled the stone away. When the disciples came to the tomb, they found it was empty except for the burial cloths (John 20:6–7). At first even the disciples didn’t believe that Jesus was alive, until many of them had seen Him, heard Him speak to them, touched Him, and eaten a meal with Him during the 40 days before He ascended into Heaven.

The Eyewitnesses to the Resurrection of Jesus

The Bible says that a matter must be confirmed by more than one witness (Deuteronomy 19:15; 2 Cor-inthians 13:1). Look how many people saw Jesus alive after the Resurrection.

Yes, very much. The Resurrection is proof that Jesus is who He said He was—Christ, the Son of God. When Jesus died on the cross He paid the penalty for our sin in full and so obtained a free pardon for all who believe in Him. Jesus gives us this free pardon because He is alive. If He was still dead, He could not do this (1 Corinthians 15:17). And Jesus enables us to overcome sin in our lives. This power comes only from Christ living within us (Galatians 2:20), as a result of the Resurrection.

Also, God has said that He is going to judge the world, and that the Judge will be the Lord Jesus Christ. God tells us in the Bible that the proof of this is that God raised Him from the dead (Acts 17:31).

The Resurrection of Jesus is proof that one day we too who believe in Him will be resurrected to live with Him for ever and ever. Corinthians 15:20–23). 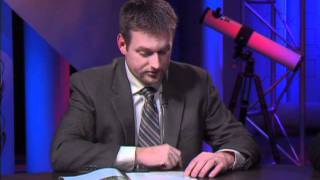 The Resurrection and Genesis 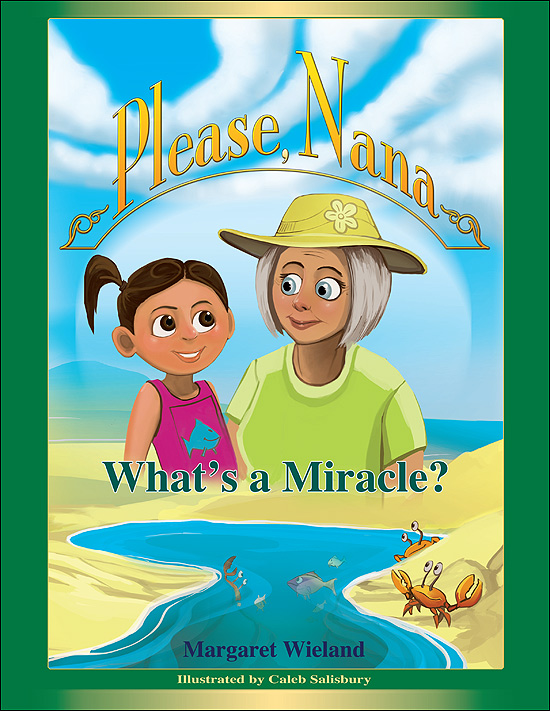