‘Evolution explains everything about life’

A recent book’s grandiose claim that couldn’t be ignored!

An incisive critique of up-to-date arguments for evolution, designed to stimulate further discussion and to help you to think critically about origins—10 experts from both sides of the debate going head to head.

Upon my reading the New Scientist (NS) book, there was nothing that remotely justified its audacious title. It also seemed embarrassingly weak, especially considering that it was a structured collation of the ‘witness’ statements of 10 highly accomplished Ph.D. experts (including well-known writers like Dr Susan Blackmore, Dr Peter Bowler, Dr Steve Jones, and Prof David Sloan Wilson). Here was a book that promised to demonstrate the supposed all-encompassing power of evolutionary theory. Instead, I was bemused at just how underwhelming it was—grandiose claims, but precious little support. Consequently, I invited 10 biblical creationist Ph.D. experts to collaborate in a brief response, and they graciously agreed.

As with other CMI books of this sort—e.g. Refuting Evolution (a response to a book by the US National Academy of Science), and Greatest Hoax on Earth? (a response to The Greatest Show on Earth by Richard Dawkins)—DEEEAL is much more than a critique of the NS Instant Expert book. Rather it is an incisive critique of up-to-date arguments for evolution, designed to stimulate further discussion and to help you to think critically about origins—10 experts from both sides of the debate going head to head.

As well as highly audacious claims the NS book also contained some very revealing admissions. Under these two categories, pertinent statements from the book were assembled, across the spectrum of the relevant sciences: origin of life research, genetics, speciation, the ‘tree of life’ concept, evolutionary theory, design, fossils, deep time, and the supposed ‘evolvability’ of evolution. These were distributed among our team of experts, together with several paragraphs describing the full context of the statements.3

Initially intended to be an extended article, due to the comprehensive nature of the responses, we decided to publish the whole as the slim volume DEEEAL—slim but comprehensive, each of the Ph.D. expert’s contributions constituting a short chapter. The book is helpfully and attractively illustrated with 28 images and diagrams (in full colour), plus further explanations.

The panel of Ph.D. scientists (plus their areas of expertise) are, in order of appearance:

After the scientists’ expert testimony has been laid before readers, my concluding chapter challenges them to carefully weigh up the evidence claimed by both sides. The NS book confidently asserts: ‘Evolution explains everything about life’ and purports to show how.4 Can that assertion really be maintained with scientific integrity? How much of what is claimed is propaganda? How compellingly have the biblical creationist expert respondents made their case? You be the judge. Since the NS book more than hints at the big questions of life (origins, meaning, and destiny), the last couple of pages of DEEEAL unashamedly present the person, life and sacrifice of Jesus Christ as the only answer, ending with a Gospel challenge.

Who is the book aimed at?

DEEEAL will be useful for anyone with an interest in how scientific evidence is used in support of different theories of origins and overarching worldviews. Particularly since the onset of the global COVID-19 pandemic, we have heard pronouncements about the need to: ‘Follow the science’. Well, CMI has never been in the least afraid of following where the scientific evidence leads. DEEEAL encourages readers to assess the extent to which experienced popularisers of evolution are following the science.

Believers in biblical creation and intelligent design who enjoy science would benefit from this book. However, it is also designed to be put into the hands of non-Christian friends who share an interest in origins, evolution, and life’s ultimate questions. Bulk discounts are available—just follow the links to our store from this page.

“This book will equip you and your families with a defence against the best arguments being made by leading evolutionists today. This is vitally important if you have family members who are going on to higher education in the sciences. Moreover, it’s a terrific resource that you can use for evangelism with the aim of reaching those who may have just accepted evolutionism somewhat uncritically.”—Gary Bates, CEO, CMI–US, and author of 8 creationist books. 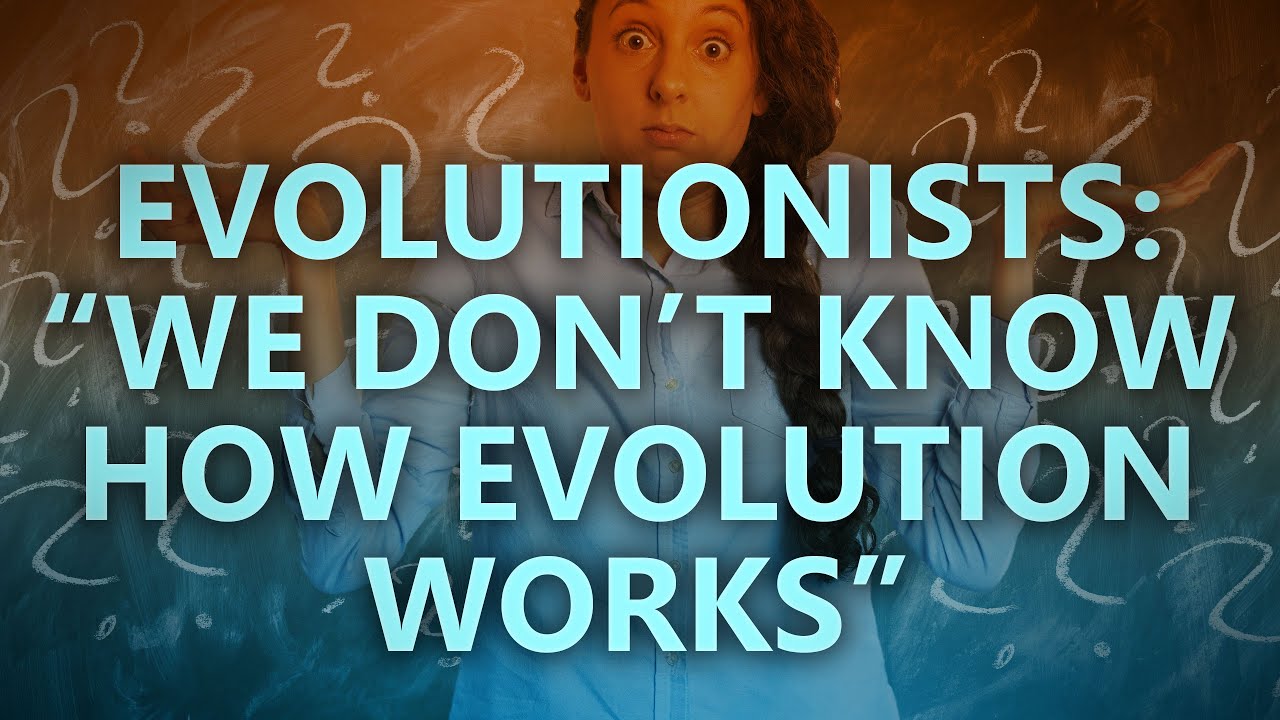 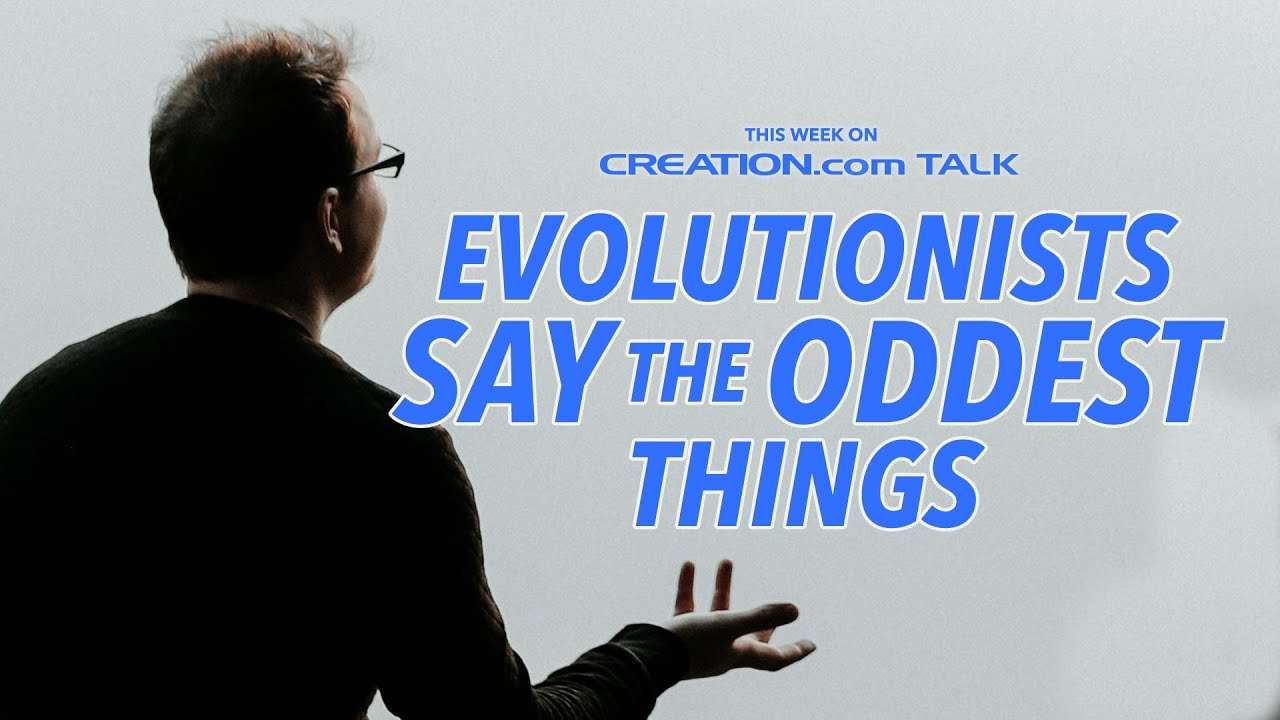