Evolutionary geologists used to think that the world’s huge granite bodies would have taken millions of years to cool from magma (molten rock). However, it’s increasingly recognized by geologists that these formations cool thousands of times faster than was once thought.2

Geologists have been puzzled as to why the largest crystals are found in pegmatite veins. These are relatively thin compared with the large granite bodies in which they are found. Consequently, they would have cooled faster. But it was believed that larger crystals require slower cooling to form. This contradiction was a direct result of the misplaced idea that granite formations need multi-million-year cooling times. The new study has revealed the answer to the mystery.

Fluids, such as water, play a crucial role in rapid gemstone growth. Granitic magma contains a lot of dissolved water. As the magma cools, and the quartz and feldspar crystals form, the leftover magma becomes very watery, which drastically drops the crystallization temperature.

Rapid growth of gemstone, along with rapid cooling of granite formations, wasn’t expected from the idea of evolution and millions of years

If cracks form in the surrounding granite, this highly fluid, water-rich magma instantly rushes into the new spaces. This suddenly reduces the pressure and the magma cools very quickly, creating ideal conditions for the crystals to grow. The key is that the crystal growth occurs in an extremely thin layer (microns thick) between the crystal and the liquid. This growth happens very quickly but requires a runny dynamic liquid. Large gemstones such as emerald can form within minutes to hours. This is of course far less time than geologists once believed was necessary for precious gemstones to form.

Lead researcher Patrick Phelps said the findings were “quite a surprise.” Indeed, his team estimates that crystals can grow as fast as a metre (over 3 feet) per day. This is “a few orders of magnitude faster than anyone had predicted.”3 In particular, 10,000 times faster.

Another long-age belief turned on its head

Such incredibly fast crystal growth is astonishing, considering the quality, beauty, and hardness of the jewellery-grade gemstones. Rapid growth of gemstone, along with rapid cooling of granite formations, wasn’t expected from the idea of evolution and millions of years. But it fits exactly with the biblical truth that the earth was created around 6,000 years ago and was entirely flooded 4,500 years ago. It’s a good thing to ponder—the next time you look at a sparkling, precious gem. 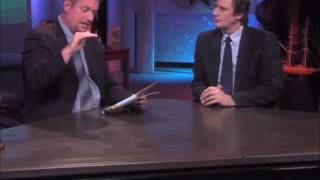 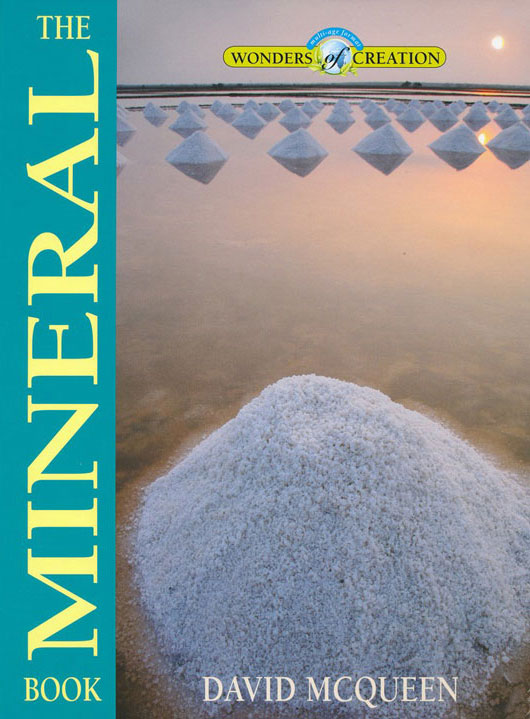 The Mineral Book
by David McQueen
US $17.00
Hard Cover