Sneak peek of an insightful article from the latest Creation magazine

We know of flying insects, birds, mammals, and reptiles. But how about a flying frog?

The most famous is ‘Wallace’s Flying Frog’ (Rhacophorus nigropalmatus).1 The 44 species of the genus Rhacophorus exist widely in sub-Saharan Africa and southeast Asia, from India to the Philippines.2 They belong to a family of African-Asian shrub or tree frogs, Rachophoridae, which has over 400 species in 21 genera.3

The family Hylidae, another family of tree frogs that includes the common Australian green tree frog (Litoria caerulea), also has some flying species. One such species has been reported from Central America.4

There are said to be over 380 species of flying frogs.5

God created these tree-dwelling frogs with built-in genetic ability that would enable adaptation to a range of environments in the post-Fall world.

Wallace’s frog is strikingly beautiful in appearance (see picture), and large for a tree frog, growing to 10 cm (4 in.) in length. It favours living in the middle levels of a rainforest canopy and only comes down to mate and lay eggs. These are placed in a bubble or foam nest suspended above a water hole. After the eggs hatch, the tadpoles drop into the pool below to develop.

While called ‘flying frogs’, they don’t really fly, but glide; defined as a descent angle of less than 45º (1:1). Such a glide for an aircraft would result in a crash, but the frogs have a light body weight that reduces the forces involved. Wallace’s flying frog can glide up to 15 m (50 ft). They can also manoeuvre to choose a landing spot, such as a pond or a large leaf, which would also reduce the impact forces.

Gliding ability varies. Many other tree frogs ‘parachute’ (defined as a descent angle of more than 45 degrees).

The gliding species all have similar features that facilitate gliding: large toe pads (which also help with climbing in non-flying tree frogs), long toes, webbing between the toes, and skin flaps along the limbs. A long body also helps.6 Gliding species with similar features are found in disconnected genera (in different families) in different places. This suggests the likelihood of a genetic ‘switch’ that activates to produce the gliding configuration—see an example in our article on how finch beaks are designed to vary.7

Natural selection could well be acting to fine-tune the inbuilt variety present in frogs from their creation.

Thus, God created these tree-dwelling frogs with built-in genetic ability that would enable adaptation to a range of environments in the post-Fall world. This is testimony to the foresight of the Creator in the way that they were programmed (intelligently designed).

Tree frogs are ‘jumpy’. They will jump out of the way of would-be threats. It’s better to jump, albeit a bit risky, than be eaten! They naturally ‘spreadeagle’ their legs, as cats do when they jump from a height, to slow their descent and to reach out for a branch to grab onto.

With the created capacity for a variety of body forms, we can see how different ‘species’ diversified following the original creation of the tree frogs.

There would be environmental niches where a longer glide would be advantageous. For example, tree-climbing snakes eat tree frogs, so an efficient escape plan to move well out of reach would help survival. This would help ensure that the genes (alleles) for those features that enable gliding would be passed on to the next generation.

Thus natural selection could well be acting to fine-tune the inbuilt variety present in frogs from their creation.

The amazing diversity in living things, seen in these beautiful frogs, speaks volumes for the creativity of God and brings glory to His name. 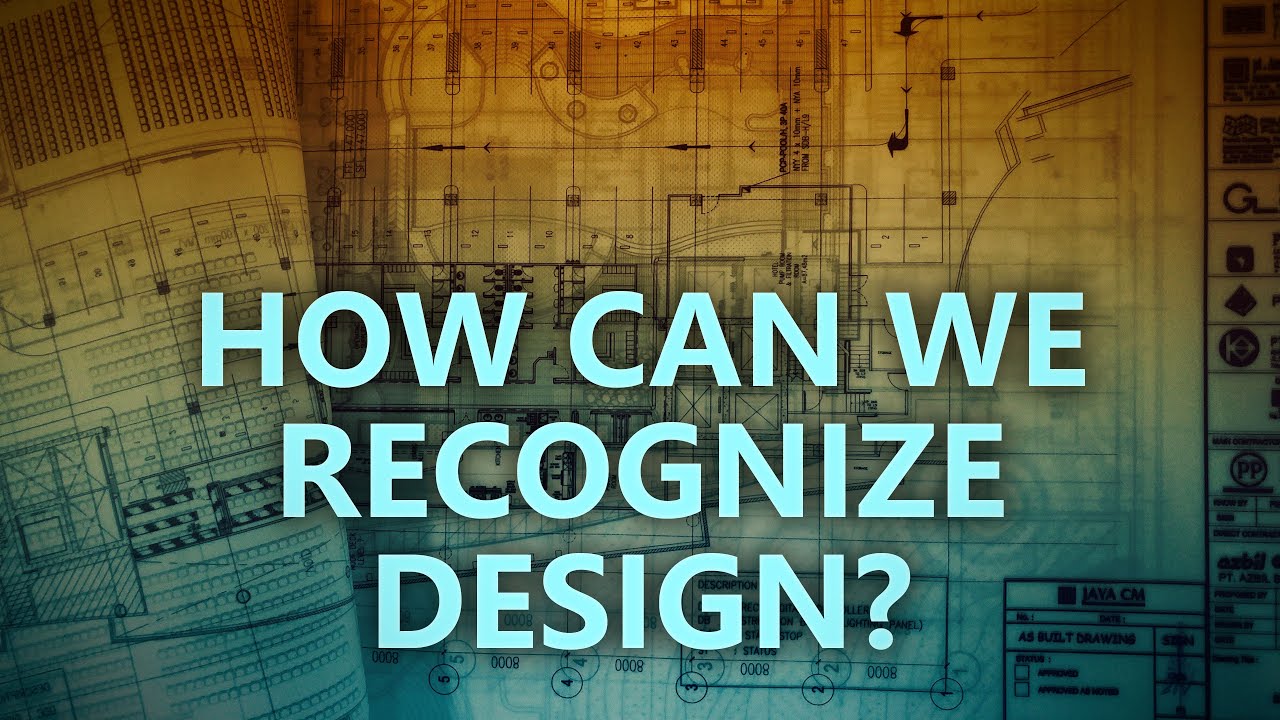 How can we recognize design? 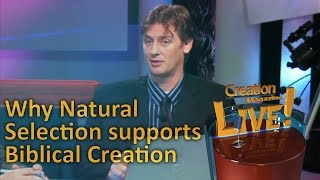 Wonders of Creation: Design in a Fallen World
by Stuart Burgess, Andy McIntosh and Brian Edwards (editor)
US $25.00
Hard Cover

The Creation Answers Book
by Various
US $15.00
Soft Cover
It appears you've already subscribed!
We've just sent you an email that will allow you to update your details.
Thanks for subscribing

Made in Heaven
by Ray Comfort and Jeffrey Seto
US $16.00
Hard Cover
Wonders of Creation: Design in a Fallen World
by Stuart Burgess, Andy McIntosh and Brian Edwards (editor)
US $25.00
Hard Cover
The Creation Answers Book
by Various
US $15.00
Soft Cover