Humanists say their message is being suppressed

Londoners have been exposed to a heavy dose of humanism through a ‘thought for the commute’ poster program which appeared throughout the public transport system.

Sponsored by the British Humanist Association, the ‘thought-provoking’ posters—with the heading ‘What’s it all for?’—included one from English writer Virginia Woolf (1882–1941) which read: “My notion is to think of the human beings first and let the abstract ideas take care of themselves.”

The rationale behind the campaign—according to BHA chief executive Andrew Copson—was to help redress an imbalance in humanists getting their message across to the public.

It is astounding to suggest that the ‘non-religious’ such as humanists are in some way being restricted from getting their message heard in the public sphere.

Even the most ardent humanist should blush at Mr Copson’s statement that “despite over half the population in the UK describing themselves as non-religious, humanist perspectives on life’s big questions are still far less available to the public than religious ones”.1

Why? Because to say that the humanist perspective on life does not get an adequate public airing is plain nonsense given the way secular thought dominates society, particularly in the classroom—and especially in the United Kingdom.

Mr Copson further asserts: “In our state schools, religions are taught about but non-religious world views like humanism are seldom given the same treatment. In our state media, the BBC, sermons and prayers are broadcast but rarely any content engaging with questions of value and meaning from a humanist point of view. As a result, many people whose beliefs are essentially humanist are unaware of the fact.”1 It is baffling that Mr Copson considers that particular situation somehow restricts humanists from having their message heard.

But it has to be remembered that one of the primary objectives of the BHA is to secularise society.

But it has to be remembered that one of the primary objectives of the BHA is to secularise society—that is, to make atheism the dominant worldview (religion). They have clearly indicated that one of the reasons for their existence is to promote atheism—in the guise of ‘humanism’ (actually secular humanism). They know that, if they can convince people that there is no rational basis for believing in a creator, they will have achieved a great victory for their cause.2

And they do so because it is their religion, as one of their own, Sir Julian Huxley famously pointed out last century: “A religion is essentially an attitude to the world as a whole. Thus evolution, for example, may prove as powerful a principle to co-ordinate men’s beliefs and hopes as God was in the past. Such ideas underlie the various forms of Rationalism, the Ethical movement and scientific Humanism.”3

And Huxley described humanism as “an outlook that places man and his concerns at the centre of interest. Modern Humanism, which does away with traditional Christianity, is characterised by its faith in the power of human beings to create their own future, collectively and personally”.4

Clearly, the BHA’s interpretation of the world is naturalism—things made themselves; no divine intervention has happened; and God, if He even exists, has not revealed to us knowledge about the past. This is precisely what the apostle Peter prophesied about—that “scoffers” could come in “the last days”, who would claim that “everything goes on as it has since the beginning of creation” (2 Peter 3:4). Peter reveals the huge flaw of the uniformitarian scoffers: they are “willingly ignorant” of special creation by God, and of a cataclysmic globe-covering (and fossil-forming) Flood.5 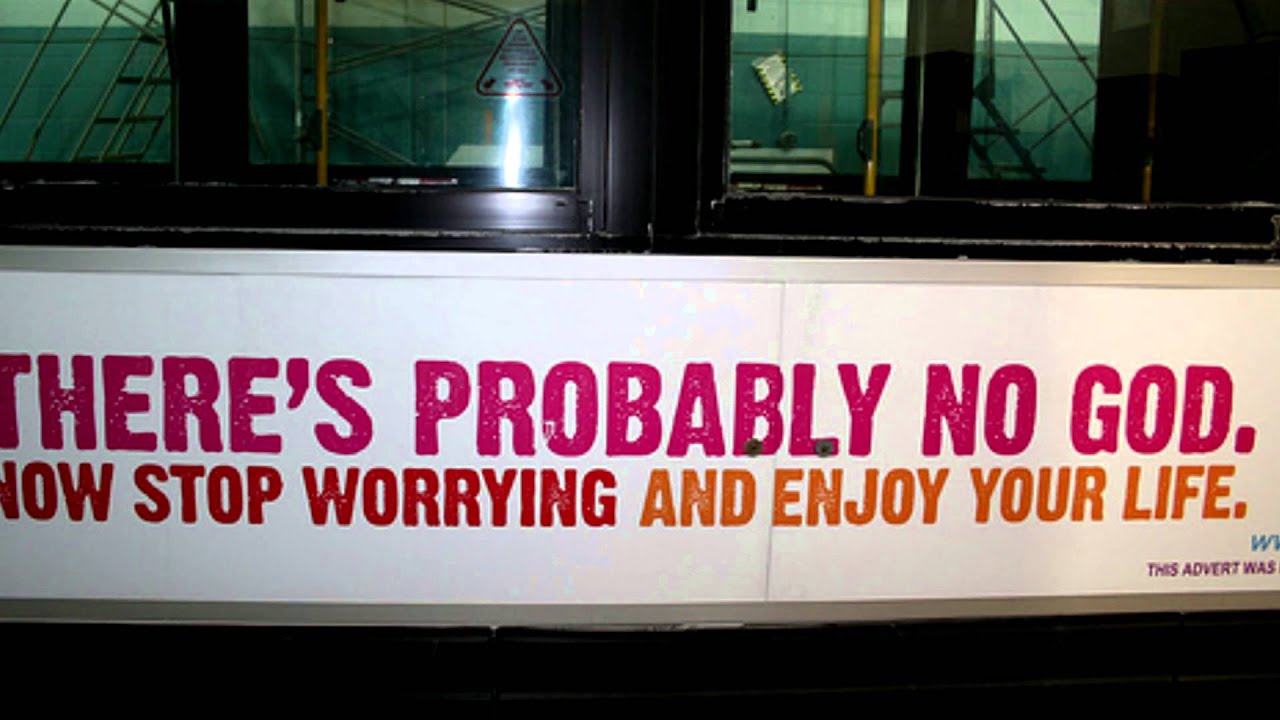