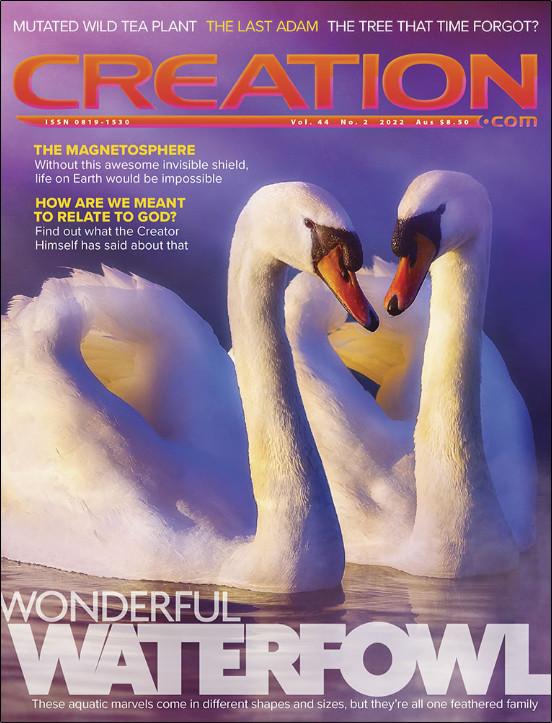 An invisible force that makes life on Earth possible

The existence of life strongly depends on the precise, non-coincidental arrangement of many natural phenomena. Some of these life-sustaining characteristics of Earth are invisible to the human eye. For example, the composition of the gases in our atmosphere, which allows creatures to breathe, and plants to manufacture foodstuffs literally ‘out of thin air’. Or the ozone layer that protects life from deadly ultraviolet light.

Several planets in our solar system have magnetospheres, but Earth has the most pronounced and robust of these

One such invisible marvel is our planet’s radiation shield, called its magnetosphere. Its life-sustaining attributes strongly indicate deliberate design.

A magnetosphere is the region that surrounds an astronomical object (like a planet, or a star) in which charged particles are affected by that object’s magnetic field. Several planets in our solar system have magnetospheres, but Earth has the most pronounced and robust one of all the rocky planets.1

Earth’s magnetosphere plays a vital role in our planet’s ability to sustain life.2

Similar to the ‘force field’ of science fiction, the magnetosphere creates a powerful obstacle to cosmic radiation bombarding our planet continuously. Cosmic radiation consists of various energetic charged particles—electrons, and the nuclei of various elements stripped bare of electrons—and has two components:

The power sustaining the force field

Earth’s magnetic field, which provides such amazing protection, is generated by a circulating electric current in the planet’s outer core. As it flows through the metallic core, this current producing the field inherently loses energy, or ‘decays’, due to the natural resistance to its flow. The energy of its movement is dissipated as heat. This decay has been measured in real time over many years.

Long-agers require dubious ‘dynamo theories’ to try to explain how this magnetic field could still be in existence after their alleged ‘4.5 billion years’ age for the earth. Within about 10,000 years at the most, even the strongest field should have decayed to nothing, allowing cosmic rays to wipe out all life on Earth.1

If this radiation were allowed to bombard the surface of our planet, it would have extremely damaging effects on all life. However, the existence of the magnetosphere deflects most of this from ever reaching us. This is because of the way in which a magnetic field exerts a force on a charged particle moving through it.

Constant bombardment by the solar wind ‘compresses’ the sun-facing side of our magnetic field. The sun-facing side, or dayside, extends about six to ten times the radius of the earth. The side of the magnetosphere facing away from the sun—the nightside—stretches out into an immense magnetotail, which fluctuates in length and can measure hundreds of Earth radii, far past the moon’s orbit at sixty Earth radii.3

Without this protective sheath, our planet would be continuously showered by these damaging and harmful rays. Astronauts in space are less protected, so they are potentially exposed to high levels of such radiation. This is an occupational health hazard that space agencies seek to mitigate. The most common effects of cosmic rays and solar wind on the unshielded human body are damage to the cardiovascular system, i.e. the heart and blood vessels, leading to hardening and narrowing of the arteries, for example.

It does not take much rational thought to conclude that our material existence is the result of design in contrast to accidental, evolutionary causes.

By damaging DNA within cells, radiation exposure can lead to cancer and significantly hinder neurogenesis, the process of generating new cells in the brain.

Space agencies are concerned, too, about the effects of this radiation on the reproductive health of both male and female astronauts. The harmful effects could include an increased risk of passing on genetic damage (mutations) to the next generation.4,5

Perhaps the most significant shielding aspect provided by the magnetosphere is the protection of our atmosphere—the envelope of gases surrounding the earth. The solar wind is so powerful, it could easily rip through Earth’s atmosphere devouring and stripping off the gases necessary to support life. The powerful shielding effect created by the magnetosphere shrouds these atmospheric gases and protects them from harmful decay.6

Occasionally there are extra bursts of energy from the sun known as solar storms. If one type of these, a coronal mass ejection, is sent in our direction, some of the charged particles will travel down the magnetic field lines towards the north and south polar regions. When they reach the atmosphere they interact with gases to give the beautiful coloured light shows called the aurora borealis and aurora australis aka the northern and southern lights, respectively. (Oxygen = red and green, nitrogen = blue and purple).

Intriguingly, the solar wind itself provides another life-protecting force field. In 2019, the Voyager 2 probe showed that the solar wind provides a strong barrier to the most intense interstellar radiation. Solar wind produces a huge bubble called the heliosphere, which extends 27 billion km (17 billion miles) from the sun—several times further than our planets. Past the boundary, called the heliopause, Voyager 2 found that the radiation was far more intense. A report explains, “The protective heliosphere shields everything inside it, including our fragile DNA, from most of the galaxy’s highest-energy radiation.”7

Even though this world is fallen (Genesis 3), evidence of design continually overwhelms our senses. It does not take much rational thought to conclude that our material existence is the result of design in contrast to accidental, evolutionary causes. From the macro to the micro, the elements of our material existence are finely balanced and operate with intricate, shared precision.

Some of the most remarkable findings of modern physics and cosmology, especially the indications that our universe and its laws seem remarkably tailored to sustain life, support this point of view. The Apostle Paul writes about the identity of the Designer, the Lord Jesus Christ: 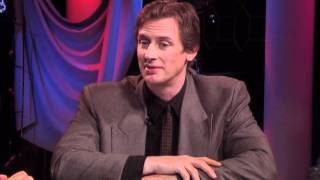 Earth is too special 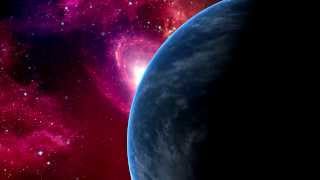 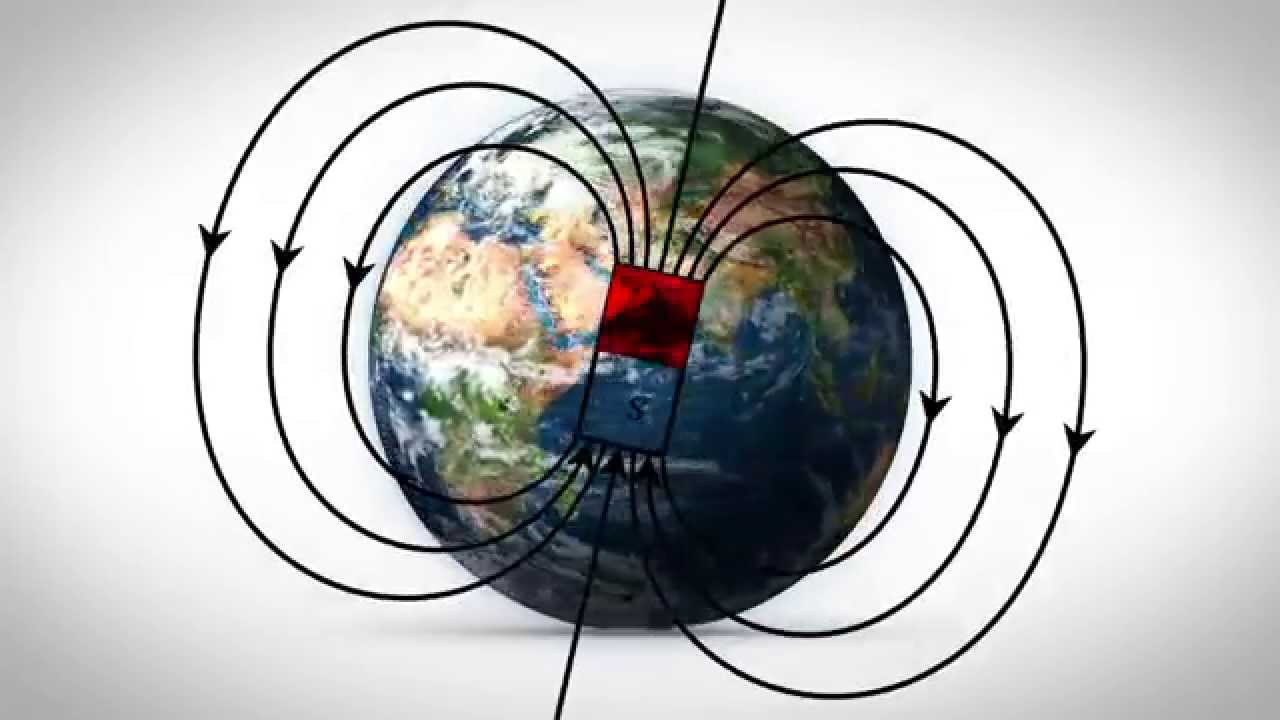