According to Skeptics, one of the characteristics of a pseudo-scientific theory is that it contradicts a known scientific law.

For instance, in biology, we have the law of biogenesis, which states that life only comes from life. Ironically, though, many self-professed Skeptics ignore this scientific law when it comes to the origin of life.

According to evolutionary theory, all life on earth can be traced back to a single-celled organism, which itself arose from non-living chemicals. But this is a clear contradiction of the law of biogenesis. And not surprisingly, so far, scientists have been unable to validate this belief.

Even Francis Crick, who won the Nobel Prize for co-discovering the structure of DNA admitted, 'An honest man, armed with all the knowledge available to us now, could only state that in some sense, the origin of life appears at the moment to be almost a miracle.' Maybe it was a miracle. 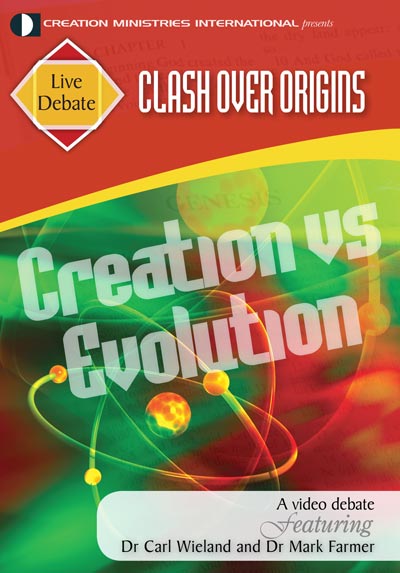 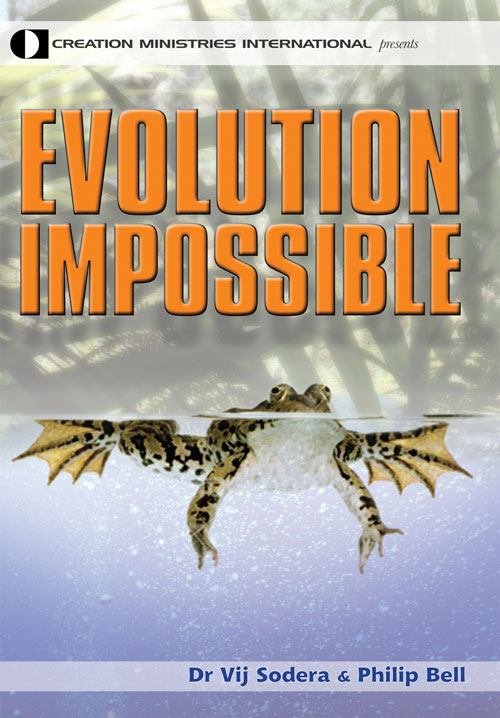 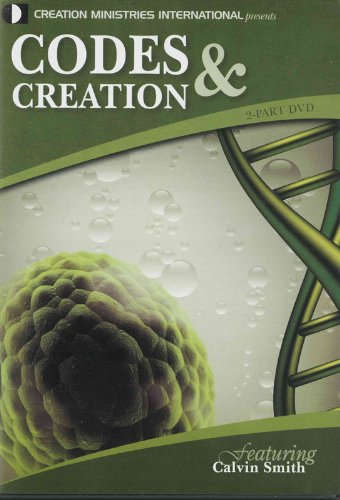