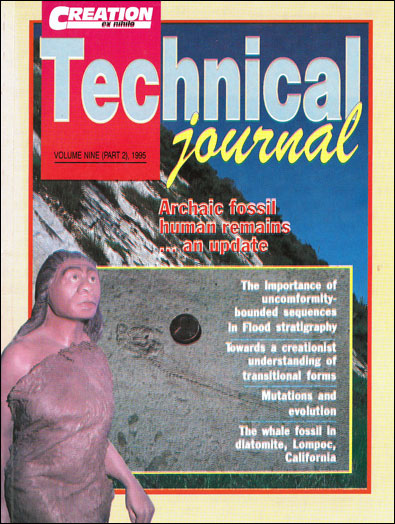 Mirror, mirror on the wall—which is the strangest theory of all?

Certain molecules come in both left and right-handed forms, mirror images of each other. This includes those sugars which form part of the sub-units that are then assembled into DNA and RNA strands. This is also true of the amino acids which are the building blocks of the long chains called proteins. For any of these substances by themselves, there is no chemical difference between the left and right-handed forms. Each takes part in chemical reactions with the same ease as the other.

In all living things, the proteins are made up entirely of left-handed amino acids, whereas the DNA/RNA is exclusively made up of right-handed sub-units. This property of life is called homochirality. Studies have shown that it is vital for life. Two complementary strands of DNA cannot bind with each other if they are in a ‘natural’ mixture (that is, one made up of a 50:50 mix of left and right-handed forms, which is what unaided [chance] chemistry produces).

A recent world conference on ‘The Origin of Homochirality and Life’ made it clear that the origin of this handedness is a complete mystery to evolutionists seeking to explain the origin of life in terms of chemistry.1

Theorists are divided as to what came first—some form of life which later became homochiral, or did some unknown process cause homochirality so that life could evolve? Stanley Miller is in the first camp. He is famous for the classic 1953 Miller-Urey experiment in which simple organic compounds were formed by electronically ‘zapping’ a mix of gases—an experimental direction which has basically gone nowhere since. He believes that life had to come first, based on some non-homochiral precursor of DNA—which then became homochiral later.

Organic chemist William Bonner, Stanford Professor Emeritus, strongly disagrees. He insists that you somehow have to explain chemical chirality first, and only then can you have life. He and others have hunted fruitlessly for 25 years for some such explanation on Earth, so they now speculate that the first homochiral molecules came from outer space. Perhaps a supernova explosion caused polarized light which caused an excess of one ‘hand’ in space, which was then carried by comets to Earth. In spite of all the huge problems with this idea, in the future NASA intends to look for homochiral molecules on a comet (and possibly on Mars). However, amino acids in meteorites have been shown to be ‘racemic’ (a 50:50 mix of both forms).

This huge expenditure of tax dollars is all based on fervent faith in evolution, and rejection of the obvious—that the machinery of life was originally created in a fully-functioning state.