A salamander allegedly “18 million years old” is the latest fossil to produce astonishingly well preserved soft tissue. This time, it’s muscle tissue, and it is supposedly the most pristine example yet.

The muscle and blood found in the salamander fossil are the latest soft-tissue evidence in a long line of similar discoveries. Earlier, these flexible branching structures in T. rex bone (left photo) have justifiably been identified as blood vessels, while microscopic structures squeezed out of the blood vessels (right photo) look distinctly like cells, as evolutionary researchers themselves have admitted. (See Still soft and stretchy.) Soft-tissue evidence such as muscle, blood and cells should not be there if the fossils really are millions of years old.

Readers may recall the controversy that erupted when we first started reporting (in Creation magazine and later also on this site) on the discovery (by evolutionists) of blood vessels containing red blood cell remnants, and later other soft tissue, in dinosaur fossils (see Sensational dinosaur blood report!). This included flexible transparent branching blood vessels with nucleated red blood cells visible and more (see Still soft and stretchy: Dinosaur soft tissue find a stunning rebuttal of ‘millions of years’, also the trail of links leading from that to later articles, including the discoveries of dinosaur proteins).

There was not only astonishment that such fragile tissues could have survived for more than a few thousand years at most, there was frank disbelief from many circles. Even some creation-believing scientists made sceptical comments showing that they didn’t understand the issues (as shown), and not surprisingly “progressive creationist” long-agers published detailed attempts at refutation which fell flat. The reason for their problem is clear; the physics and chemistry indicates that the protein molecules responsible for such structures could never, in the best of circumstances, last for millions of years. So this is powerful evidence for the Bible’s young age for the earth.

Evolutionist and dinosaur expert Prof. Phil Currie acknowledges the opposition faced by those who have published on such finds that upset the traditional viewpoint—see the ‘extras’ interviews on CMI’s DVD Darwin: The Voyage that Shook the World for Professor Currie’s very revealing comments on the topic.

And the evidence continues to mount, including carefully repeated analyses of the actual proteins themselves. And there are now so many published reports and detailed documentation and analysis of similar finds that it is rapidly becoming “mainstream”. This latest report on preserved salamander muscle should really serve as the final nail in the coffin of ill-informed opposition.

According to University College Dublin geologist, Dr Maria McNamara, the lead author of the report1 just published in Proceedings of the Royal Society B, the muscle specimen in this particular fossil showed “very little degradation since it was originally fossilised … making it the highest quality soft tissue preservation ever documented in the fossil record.”2

The muscle tissue was preserved ‘organically’ in three dimensions, with many fine microscopic details. Its circulatory vessels were ‘infilled with blood’.

McNamara says that the team, which consisted of researchers from Spain, the UK and Ireland, undertook “a series of highly detailed analyses to limit the possibility that it was simply an artefact of preservation” or something non-biological. The muscle tissue was preserved “organically” in three dimensions, with many fine microscopic details. Its circulatory vessels were “infilled with blood”.1

The authors say that their results are “unequivocal evidence that high-fidelity organic preservation of extremely labile tissues [i.e. extremely unstable ones-Ed] is not only feasible, but likely to be common.” They then mention similar discoveries in Germany’s Messel oil shale pit.1

It wasn’t hard to predict that such inconvenient facts, even when they could no longer be denied, would not lead to a wholesale abandonment of such a carefully constructed worldview artifice as evolution’s “deep time”—especially given its crucial importance for the materialist religion of the age. All it will take is for report after report to talk about the “millions of years” ages for each such “squishy fossil”, and everyone will relax and come to accept that “we know that soft tissues can last for millions of years”. As if there was never any doubt. And no one will bother to explain how it is that all that “hard science” said (and still says) that they shouldn’t be there, period, in anything anywhere near that old. As Bible-believers, we need to keep holding their feet to the fire, so to speak. We need to be graciously but persistently pointing out this potent and unresolved inconsistency in “long-age religion”, despite the convenient apathy that is already shrouding the issue.

For those who are open to believing God’s Word one could hardly wish for a better demonstration of the bankruptcy of deep time and the reality of Genesis history.


Other examples of soft tissue preservation in fossils: 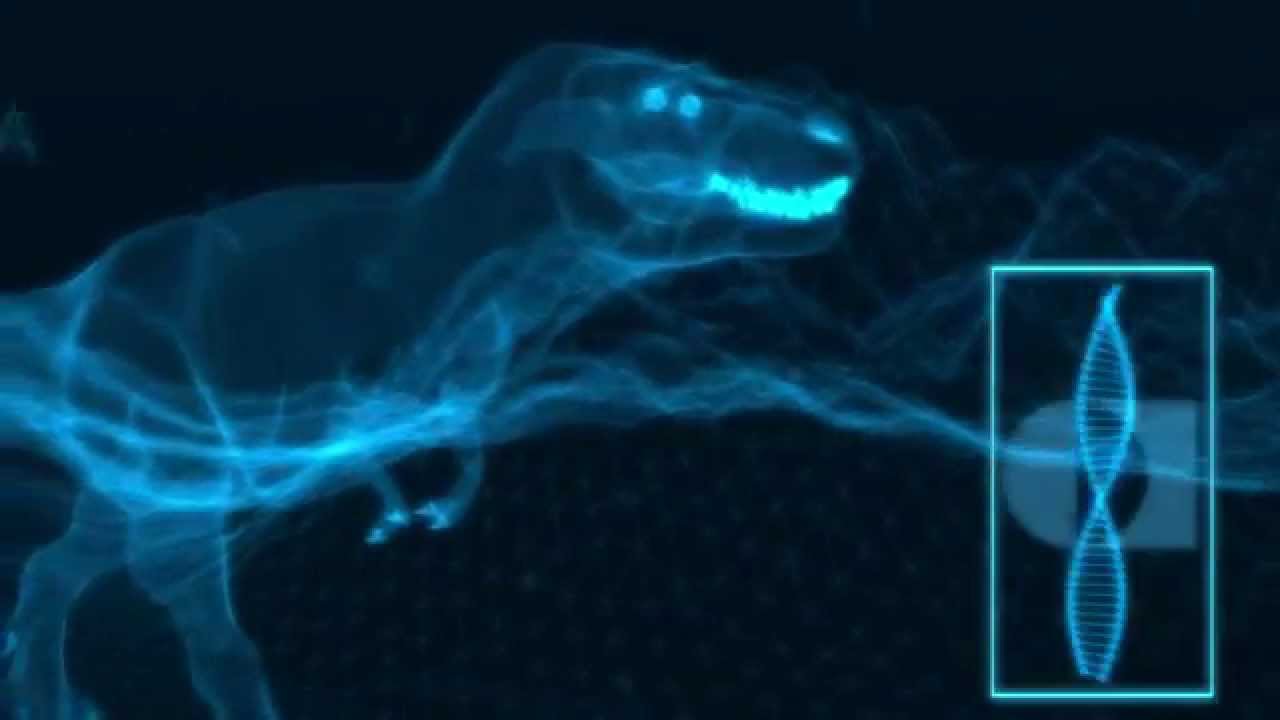