When Neandertals are depicted in museums and media, they are often portrayed as ‘cavemen’. This is because their best-known artifacts are associated with caves.

Neandertal caves are rich with evidence that they were intelligent, cultured people. Thus, while at least some Neandertals lived in caves at least some of the time, it shouldn’t surprise us to learn that caves were not the only places Neandertals lived. But it was only in the 1980s that anthropologist Margaret Conkey was the first to consider: what traces did Neandertals leave outside their caves?

In 2011 the frame of a dwelling constructed of mammoth bones was discovered in a Ukrainian site rich in Neandertal-type cultural remains.1 And in 2013, Conkey and colleagues found a likely Neandertal open-air habitation site in Peyre Blanque, France.2 Artifacts included hundreds of stone tools, and stone slabs which may have been the base for some form of dwelling!

In 2017, Neandertal remains were found along with cultural artifacts of habitation at another open-air site in northern Israel.3

These discoveries give us further insight into Neandertal life. Neandertal caves have the remains of animals that were mostly available in autumn or winter, indicating they were mainly inhabited during the colder months. During the warmer part of the year, the occupants seem to have moved to seasonal camps in locations apparently maintained over generations.

Why would anyone be surprised that Neandertals acted much like other nomadic people? Why did it take so long to look for evidence of Neandertals outside their caves? At least partially because of the evolutionary idea that Neandertals were subhuman, and thus presumed to be incapable of building their own structures. And this was reinforced by the enormous evolutionary dates assigned to them, effectively classifying them as sub-human.

A biblical framework sees Neandertals as post-Babel people who were among the first to emigrate into Europe.

By contrast, a biblical framework sees Neandertals as post-Babel people who were among the first to emigrate into Europe. So, it makes sense that they display all of the abilities we would expect of our distant relatives. 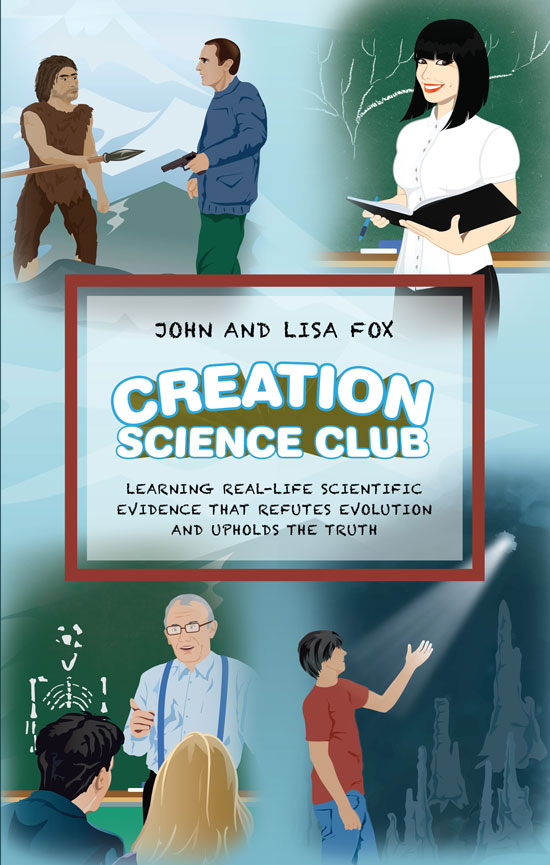