The U.S. revisits Roe vs Wade

Recently, the political journalism company, Politico, leaked a draft opinion from the US Supreme Court. As a result, passions are already running high in the United States over the serious possibility that Roe v. Wade will be overturned1. Roe vs Wade was a decision made by the US Supreme Court that legalized abortion nationwide, and severely limited what regulations each state could put on abortion. It came about in 1973 when the Supreme Court struck down a Texas statute which banned abortion across the state. Christians, and mainly those on the Conservative side of politics, have been unhappy with this decision ever since. They have long dreamed of the day that this decision might be overturned.

Abortion has been one of, if not the defining issue that Christians have wrestled with for decades. This news may well end up being a massive blow to the abortion industry in the United States.

In the US, each state has its own constitution. Although there are limitations, the states have a large degree of autonomy and are able to make their own laws. Before the decision of Roe v. Wade, each state was allowed to make its own laws about abortion.

The leak has been verified as legitimate, but it is just the early draft and is subject to revision. Many are justified in believing that the draft was leaked to motivate abortion supporters to rally and intimidate the court into upholding Roe v. Wade. It seems to have had the desired effect. Some ‘pro-choice’, abortion supporters around the country have been angrily protesting outside the homes of the court members.2 On Sunday, 8 May 2022, a pro-life action facility in Madison, Wisconsin was attacked with a Molotov cocktail. Graffiti was left behind saying, “If abortions aren’t safe then you aren’t either”.3

Update (27 June 2022): On June 24th the Supreme Court overturned Roe v Wade. This momentous event has caused a joyous and enraged uproar, and we are certainly among those overjoyed. However, there is much work to be done. For those in the United States they find themselves in the position where the politicians they vote for will have more impact on the protection unborn children will receive in each state. As of writing this article I am aware of ten states that have outright banned abortion.4 However, there are still many states in which abortion access will not be eliminated, and some will even expand access. A new burden falls on the citizens of the United States to speak out, and to take steps to change the hearts and minds of their fellow citizens. Each state and its citizens will decide abortion laws themselves. If children are to ever truly be safe from this practice in the United States, we will have to continue to expose people to the evil nature of this practice. For those outside the US things remain largely the same. Continue to pray for our children, and speak where we can, to fight back, this is a problem for many countries. Regardless of whether you are a citizen of the US; this is a time to give praise to God. This change will save the lives of hundreds of thousands of children.

Unfortunately, but unsurprisingly the supporters of child butchering have continued their acts of domestic terror. During a riot, abortion activists have been charged with the attempted murder of a police officer. 5 Pro-life pregnancy centers continue to be vandalized and burned6, and rioters have taken to attacking news stations7. I imagine this list would grow substantially if I continued such updates. We need to pray for the safety of those being attacked, and that this violence would expose the madness of abortion supporters to those who may have otherwise been on the fence, or even somewhat favorable to abortion. If such violence continues, we can expect the pro-abortion groups to lose allies and continue to lose influence.

Update (17 June 2022): Since the publishing of this article violent action from pro-abortion extremists has not just continued, but taken on a uniquely severe form. Recently an abortion supporter went to Supreme Court Justice Kavanaugh’s house with a gun, a knife, a mask, and various other tools with the express intent to kill the justice. He failed, thanks to Kavanaugh’s private security. The alleged would-be killer claimed he was upset by the Supreme Court draft that was leaked, and believed that by killing Kavanaugh, he could prevent multiple decisions from being made (including a decision concerning gun legislation)8. In addition to the attempted murder of a Supreme Court Justice, many more pro-life facilities and churches across the country have been attacked, vandalized, and lit on fire. Some of these terrorists9 have promised to escalate their attacks, and so far, LifeNews has recorded almost 60 instances of violence, vandalism, and intimidation.10

We should not be shocked that those so dedicated to the mass slaughter of children are willing to engage in domestic terrorism to preserve the practice.

A Hodgepodge of Regulation

If Roe v. Wade were to be overturned, the issue would once again be left to the states. In states where abortion is legal, the abortion industry won’t be affected, but in other states, such as Florida or Texas, it will likely be made illegal. In some states, likely, abortion will simply become more regulated, and restricted to earlier stages of pregnancy. Of course, someone seeking an abortion in a state where it is illegal, might be able to cross state lines to an ‘abortion-friendly’ state. It will be interesting to see how this is handled. A situation might occur where a state could make it illegal for its residents to seek abortions elsewhere.

Ultimately, this leaves abortion as an issue that will be decided by voters in each state. While such situations might be a democratic process, this will not satisfy pro-abortion advocates. They view abortion as a personal choice and a ‘sacred right’ that voters should not be allowed to influence.

Now is not the time for celebration, as the Supreme court may still decide to uphold Roe v. Wade. Although leaks are not unprecedented, we believe that is the first time an early draft has been leaked in its entirety from the highest court in the United States. If Roe v. Wade is struck down, politicians and various groups will not only take steps to protect abortion in the states where it is viewed positively, but it is possible that attempts will be made by the federal government to force all states to keep abortion legal, with little restriction.

A line in the sand issue

With passions flaring, now is the time to get equipped and vocalize support for the decision expressed by the draft. To do so effectively, we urge supporters and readers to study our various anti-abortion resources so that we can rise to challenge those who seek to protect the mass slaughter of helpless children.

In addition to the various articles and other media, we have also prepared a booklet, Is Human Life Special?. This booklet goes in-depth on many issues concerning the value of life. It discusses multiple aspects of abortion that are used to trip up those who can understand that the mass slaughter of children is the greatest sin of western civilization.

The booklet covers some of these issues:

Specifically, in the abortion section, we cover arguments concerning miscarriage, pregnancies produced through rape, abortion when the mother’s life is at risk, abortion that targets disabled children, and sex-selective abortions. Social media is a place where the voice of the people can often reach the ears of politicians and news outlets. I urge readers to share the information provided and use it in conversations with others. Discounts are available for bulk purchases.

Rising to meet them

Abortion has been one of, if not the defining issue that Christians have wrestled with for decades. This news may be a massive blow to the abortion industry in the United States. For those in the United States, this could be a moment of historical significance, but it won’t be the end of it. The anti-abortion movement in the United States will not be satisfied until abortion is made illegal throughout the country. Just as it was the long march of Christian activists that eventually brought an end to Western Slavery, it seems that it may be the activism of God-fearing men and women that eventually ends this monstrous practice. 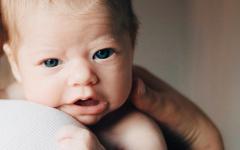 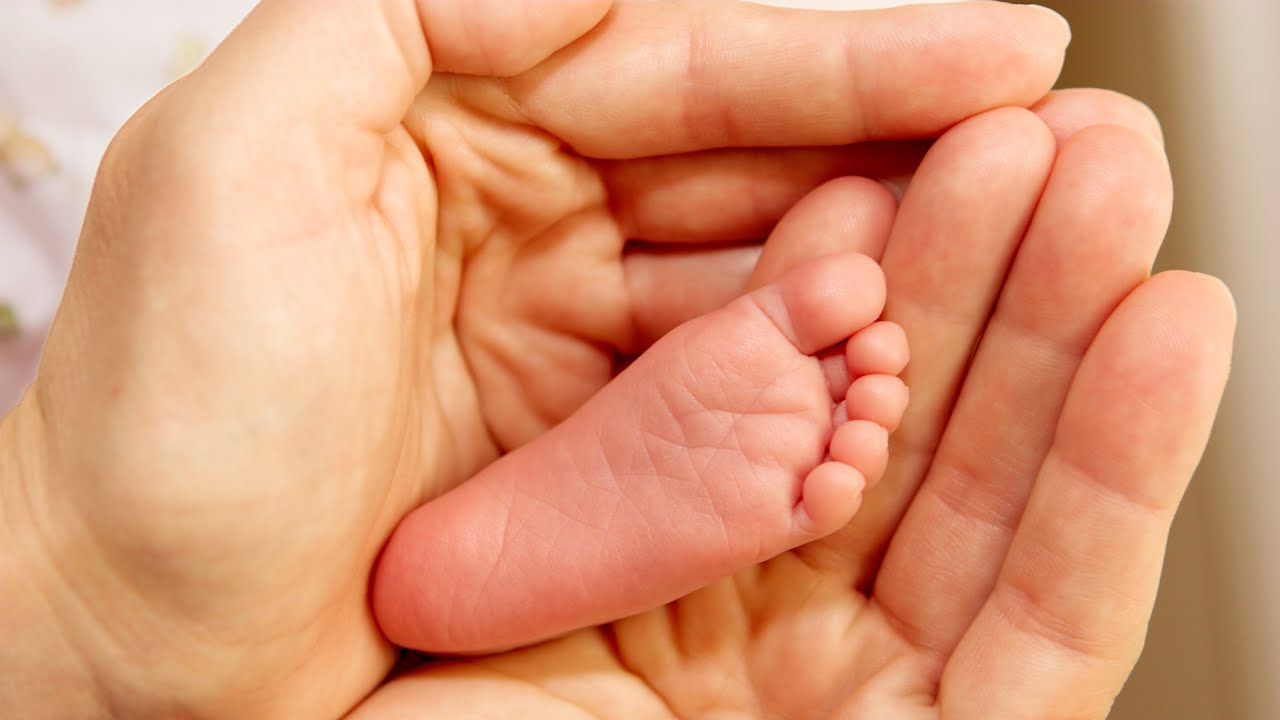 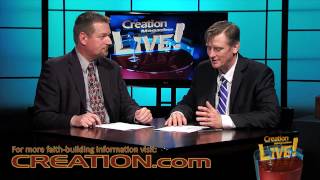