The fossil record and Precambrian rabbits

Often questions submitted through the web include links from an anti-creation site requesting us to answer them. Sometimes the correspondence continues for several rounds. Recently J.H. from Zimbabwe wrote with a host of questions, which were replied to. He continued to send questions. The following is an extract from his correspondence about the fossil record. Geologist Dr Tas Walker responds.

Creationists interpret the fossil record through the lens of the Flood, do they not? How do you explain the ordering of fossils? How did they get so neatly stacked up?

I have yet to find a resource that addresses this. Why can people predict where fossils will be found if they are operating under false assumptions? Why is the fossil record so neatly organized? Why don't we find Precambrian rabbits? I believe CMI is misrepresenting the data when it comes to this regard. I believe creationist models are oversimplified and cannot explain the geologic data.

First of all, we will link articles because it shows that we have already told you! Why should we even bother to maintain a website with >12k articles, and growing, if people won’t even bother to read them? The feedback rules are very clear that you should search the site before asking.

So it’s hard to understand how you “have yet to find a resource that addresses this”—you certainly won’t find if you don’t even look! What you are really asking is that we should just give you a fish instead of teaching you how to fish, which is better for everyone. Now if you had said, “I found the article Precambrian rabbits—death knell for evolution? And I don’t understand statement X in it”, there might have been something to work on.

Contrary to the impression you have, people are not able to predict precisely where the fossils will be found, although there is a general order to the fossil record. Evolutionists interpret that order as due to evolution over millions of years. Creationists interpret the order as a consequence of burial mostly during Noah’s Flood (some, like the frozen mammoths, are the result of smaller catastrophes during the Ice Age that resulted from the Flood) . I encourage you to do some reading on this, e.g. the article The geological column is a general Flood order with many exceptions and the feedback article Order in the fossil record: How can Noah’s Flood explain it?

Here are some articles about how the so-called order in the fossil record keeps changing.

It is important to realise that the arrangement of fossils is not as precisely understood and orderly as we are given to believe. Further, it is not generally realised how much the fossil order is changing with new discoveries. There are many more examples. If you don’t want to read creationist articles (although why write to a creationist organization) just Google “fossils earlier” and you will find heaps of articles reporting such finds.

Here is one example of how evolutionists respond to new, contradictory discoveries. This one about a fish fossil in China reports the discovery of vertebrates much earlier than expected. Notice how the story simply changes. Here is another example of the discovery of tetrapod footprints in Poland, also much earlier than expected. On the surface the discovery upsets the nice fish-to-tetrapod transition, which was recognized by other palaeontologists who expressed their concern at the report. In our article on the find we set out a number of different lines that evolutionist could follow in order to preserve their nice evolutionary transitional story. The subsequent response in the literature has been quite insightful.

You have to realise that the fossil evidence is not cut-and-dried but subject to highly personal interpretations that can be biased and rubbery. Judging by the way evolutionists have reacted to new, problematic fossil finds in the past, we have suggested some lines of argument for how they would respond to a rabbit being reported in the Precambrian. It would not be the death knell for evolution. There are lots of possible responses that would incorporate such a new discovery into the evolutionary scheme. However, it is worth pointing out that the absence of a rabbit fossil in the Precambrian is entirely consistent with the fossil succession expected from Noah’s Flood. In any case, do you realize that pollen has been found in the Precambrian, which is just the same problem in principle, given that angiosperms were not supposed to have evolved until the Cretaceous (see the technical paper The evolutionary paradox of the Roraima pollen of South America is still not solved, or if you want something simpler, try Pollen Paradox: Evolutionists have ‘allergic’ reaction to Precambrian pollen–South American fossils more than a billion years ‘out of date’).

As you are aware, this issue is not an academic issue like the mass of the electron or the temperature of the sun. It has to do with the reliability of the Bible, which impacts our relationship with the Creator God revealed therein. He created the whole world, including all people, and He has a plan and a purpose for each of us, including you. Because it is so personal it is no wonder that people can become so passionate and defensive about this issue. But really, there is nothing for anyone to be frightened of (unless they continue to oppose their Maker, and exclude themselves from His plans for good). Here is a big question that would be good for you to think about, and to answer: “If you could know God personally would you be interested?” 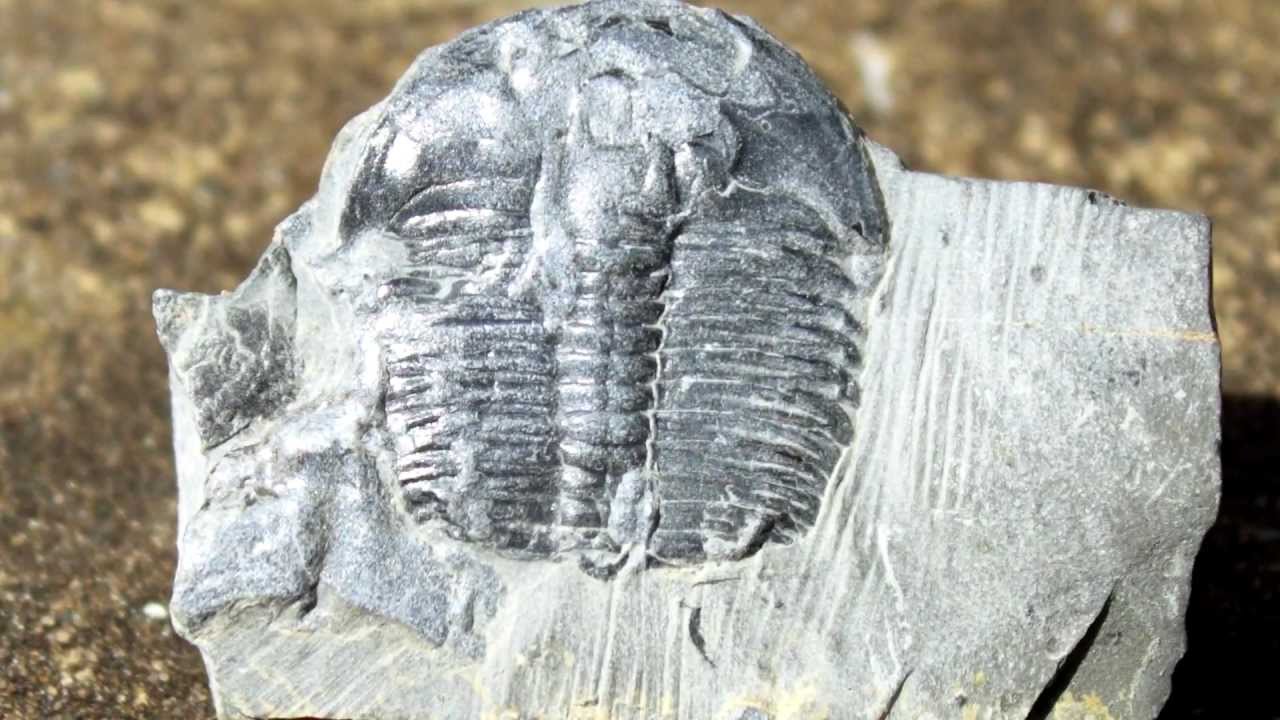 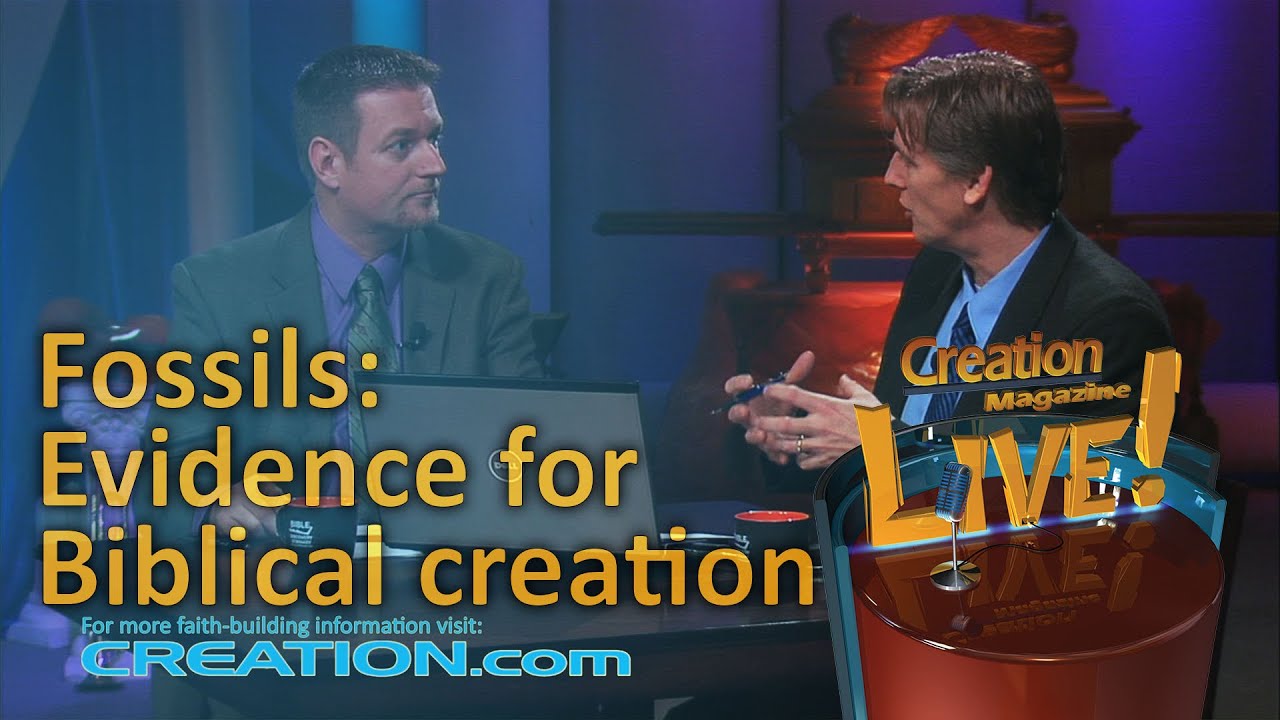