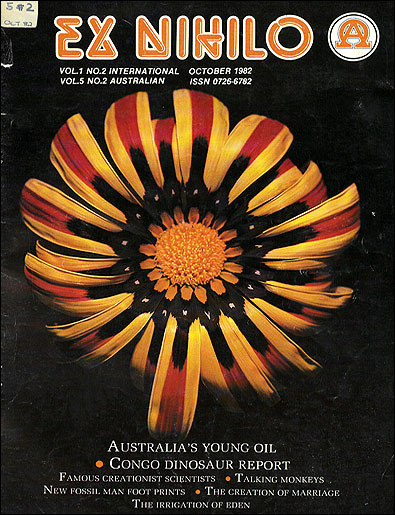 The lessons of Surtsey

By way of a specific example of rapid geomorphological development, we may refer to the volcanic island of Surtsey, off Iceland, which was produced during an eruption covering the period November 1963 to June 1967. Within a period of months this sterile, virgin rock was transformed into a ‘mature’ island with beaches, pebbles, sand, vegetation and many other features which would superficially suggest great geological age. I do not think that any radiometric dating has been carried out, but judging from such measurements made on other recent lava flows, an apparent age of hundreds of millions of years might easily be obtained. I am not suggesting that Surtsey proves anything conclusively but only that the appearance of great age or geological maturity can be vastly misleading. The official Icelandic geologist, Sigurdur Thorarinsson (Sigurður Þórarinsson) writes,

‘When (geologists) in the spring and summer of 1964 wandered about the island … they found it hard to believe that this was an island whose age was still measured in months, not years … What elsewhere may take thousands of years may be accomplished (in Iceland) in one century… (in) Surtsey… the same development may take a few weeks or even a few days.

‘On Surtsey only a few months sufficed for a landscape to be created which was so varied and mature that it was almost beyond belief … wide sandy beaches … precipitous crags … gravel banks and lagoons, impressive cliffs grayish white from the brine …hollows … glens and screes… boulders worn by the surf, some of which were almost round on an abrasion platform cut into the cliffs.’l

It is clear from the evidence alone that, given sufficiently large forces, the rates of geomorphological development may be speeded up by orders of magnitude. The validity of the uniformitarian time-scale is thus based wholly upon the assumption that the forces acting historically within the earth’s crust were, on average, those observed in today’s generally quiescent conditions. If conditions such as those that shaped Surtsey prevailed to any significant extent during geological history, the age estimates may need drastic downward revision. The evidence of massive volcanism, tectonic processes, metamorphism and wholesale fossilization point to a turbulent rather than a quiescent environment over a significant portion of the earth’s history. 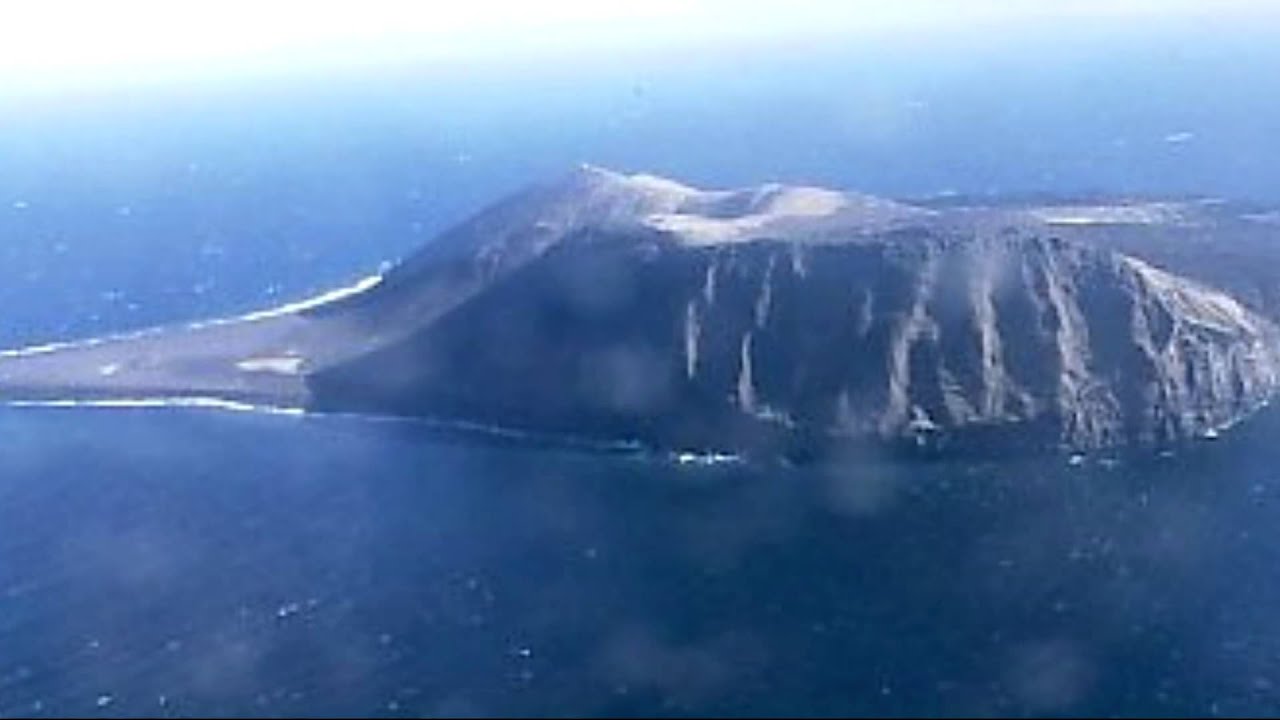