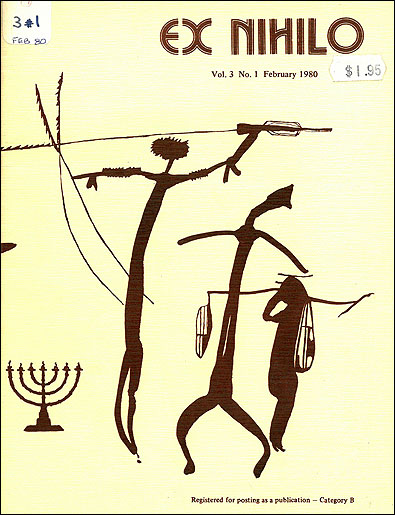 What should a Christian think about evolution?

I have every sympathy with those who find this question difficult to answer. In my teens I believed that creation was true, but during my University years and afterwards I began to compromise. I became a theoretical creationist on Sundays, and a practical evolutionist for the rest of the week. In practice I thought little about the matter, although it remained a mild irritant in the background. Later I worked out a fairly comfortable position as a theistic evolutionist—that is, I accepted the evolutionary theory as true, but wherever an atheist would write ‘chance’, I would substitute ‘God’ or ‘Providence’. How man and animals evolved, I did not know, but I was certain that whatever means had been used, God was in control. Recently, however, the evidence has compelled me to become a creationist. I say compelled because my whole medical training and indeed all that I hear from day to day in books and the media, shouts evolution at me. It is hard to abandon the thought processes of a lifetime.

This recent change of opinion has not occurred because I discovered creation to be more scientifically credible than evolution. Even convinced evolutionists find it difficult to account for the origin of the worlds from nothing and of life from primordial slime; they wonder at the complexity and beauty of design in nature, as they often acknowledge by giving the word a capital ‘N’—Nature. I am a creationist because I believe that Creation alone conforms to the total thrust of Scripture as it is unfolded from Genesis to Revelation, and particularly as the Gospel is revealed in the New Testament.

Most devout Christians ask, ‘But does it matter? Why rock the boat? The battle, creation versus evolution, was fought (and lost) by previous generations of Christians. Why bring it up now?’ But it does matter, for the following reasons:

(If you are a Christian please ponder this deeply with an open Bible and prayer.)

A Christian has the following options: