A recent report in the journal Geology1 makes the astonishing claim that microorganisms detected in salt, conventionally dated at 830-million-years-old could still be alive.

The salt was extracted from core samples taken from geological strata (known as the Browne Formation) at depths between 1480.7 m and 1520.1 m (4858–4987 ft). The bore hole was drilled within a geological structure called the Officer Basin, located in central Australia. The ‘age’ of the salt was determined in 2001 as coming from the ‘Neoproterozoic Era’ (supposedly 1 billion to 538.8 million years old) using radiometric dating techniques (40Ar/39Ar) of intruded basalts.

The crystalline salt (halite, NaCl) was found to contain small bubbles of saline liquid within the crystal lattice. These bubbles were demonstrated to be hermetically sealed within the crystals from the outside world when the salt first formed, so are called ‘primary’, as opposed to ‘secondary’ inclusions, which developed some time after crystal growth, and any fractures in the crystal were sealed by further salt growth.

The scientists were even able to recognise the likely genus name of certain cell types that they identified as Dunaliella (salt-loving, photosynthetic, single-celled, green algae).

When scientists (from the Department of Geology and Geography, West Virginia University) investigated the salt inclusions under high magnification microscopes (up to 2000×), they saw structures that appeared to be single-celled organisms. These comprised both prokaryotes (without cell nuclei) and eukaryotes (with cell nuclei)—see photos. The scientists also used polarised light and ultra-violet (UV) light to further confirm the presence of microorganisms and organic material. The report states:

The scientists were even able to recognise the likely genus name of certain cell types that they identified as Dunaliella (salt-loving, photosynthetic, single-celled, green algae). Other cells could represent fungal and bacterial spores.

The report then summarises previous studies of supposedly ancient, preserved microorganisms, including Permian Era halite, supposedly ca. 250 million years (Ma) from which living cells (prokaryotes) were extracted and cultured.2 Another report in The Biologist journal describes deep-sea (6km below the ocean’s surface) drill cores (conventionally dated at 100 Ma) which contained up to 99.1% of living microbes!3 So if microorganisms are still alive after 100 Ma, and can be revived after supposedly 250 Ma, how about 830 Ma? The authors of the Geology report surmise:

Presumably the next stage of the scientists’ investigation will be to determine if these cells are indeed alive. They admit that: “survival of microorganisms over geologic time scales is not fully understood.”1 This is an understatement. Yet despite this, they presume that microorganisms could somehow survive for hundreds of millions of years in salt fluid inclusions by:

“metabolic changes, including starvation survival and cyst stages, and coexistence with organic compounds or dead cells that could serve as nutrient sources…”1

However, this is sheer guess work on their part.

Stretching incredulity to breaking point and beyond

To suggest that completely isolated and ‘ancient’ microorganisms can stay alive in such tiny, salty voids is absurd, because they would have used up all their food resources long ago. This is not science, but science-fiction.

To suggest that completely isolated and ‘ancient’ microorganisms can stay alive in such tiny, salty voids is absurd, because they would have used up all their food resources long ago. This is not science, but science-fiction. The dates and the methods used to arrive at the long ages of millions and millions of years must be accepted, because to question them would mean the entire philosophical edifice of an ancient earth and evolution would come crashing down.

Furthermore, the problem with such reports is that no known physical process can arrest the molecular break-down of organic materials to such an extent.4 Proteins and DNA are subject to decay, and their half-lives are readily calculated and understood. It is a matter of observable science, and the relentless and universal effects of the Second Law of Thermodynamics means such molecules break down to their simplest constituents at a reliably uniform rate.5

A similar issue is the universal presence of dinosaur soft tissue in fossils supposedly millions-of-years old, or even unfossilised tube-worms supposedly half a billion years! Elastic structures, delicate biomolecules, even DNA can’t possibly last for many millions of years.

Such evidence represents a running sore within evolutionary palaeontology that just won’t heal, however this same evidence is consistent with the history in the Bible of a recent burial in Noah’s Flood just 4,500 years ago. 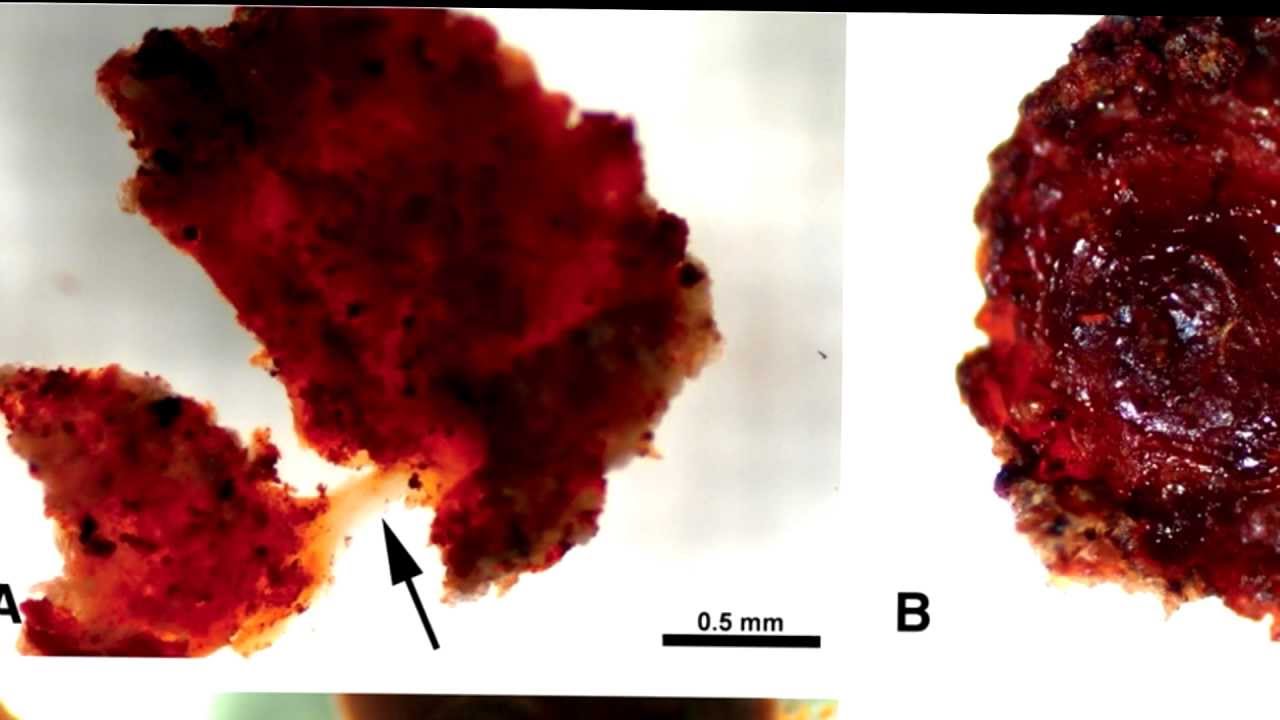 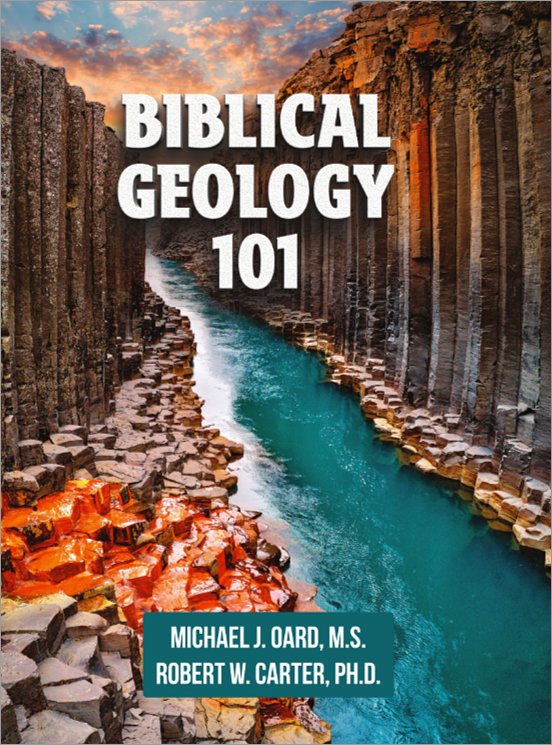