Biggest ichthyosaur ever found in the UK!

The largest and most complete fossil skeleton of a marine ichthyosaur has been unearthed at Rutland Water, UK.1 Ichthyosaurs are reptiles which looked a bit like large dolphins and are still colloquially called “sea dragons.” They are believed by secular geologists to have appeared c. 250 million years ago (mya) and to have become extinct 90 mya.

Joe Davis, Conservation Team Leader at Leicestershire and Rutland Wildlife Trust discovered the fossil in February 2021, when a reservoir was drained. The fossil is huge, measuring some 10 metres (33 ft) long and weighing over two tonnes. However, other fossil evidence suggests some species of ichthyosaur could reach 25 metres (83 ft) in length.2

The fossil is huge, measuring 10 metres (33 ft) long and weighing over two tonnes.

Manchester University paleontologist and world ichthyosaur expert Dr Dean Lomax, described the discovery as being “truly unprecedented” and “one of the greatest finds in British palaeontological history.”3 Its size alone makes it the largest extinct reptile of any kind found in Britain. Lomax and a team of marine reptile experts excavated the huge fossil from the surrounding clay during August and September 2021.

It was not the first time an ichthyosaurid was discovered here (family Icthyosauridae).4 During the construction of Rutland reservoir in the 1970s two incomplete and smaller specimens were found.5 The proposed species name, Temnodontosaurus trigonodon, if confirmed, would make it the first of its type discovered in the UK. It is believed to have died out c. 180 mya. When Davis found the fossil he exclaimed: “I think I’ve found a dinosaur!”3 However, this extinct reptile lived in water, not on land, and along with all other extinct marine reptiles (as well as flying reptiles), it is not classified as a dinosaur.

Palaeontologists expect to be working on the fossil for the next two years, in order to find out more about the specimen. Much care was needed to remove the bones, as they are very fragile, and only partially fossilised. They first needed to be encased in plaster and wood frames before being taken off-site. Nigel Larkin, a conservator working on the fossil explained to the BBC:

The proposed species name, Temnodontosaurus trigonodon, if confirmed, would make it the first of its type discovered in the UK.

“The bones were the consistency of biscuit …. Had they been completely fossilised and turned to stone, it would have made it harder to dig out but it would have given the individual pieces structural integrity.”6

Palaeontologists also discovered several isolated Temnodontosaurus teeth around the skeleton. Lomax stated: “One large tooth was found next to where part of the tail appears to have been pulled … ”7 He tentatively interprets this as evidence that another ichthyosaur attempted to scavenge the carcase just before it was buried.

Initial work done on the fossil also included highly detailed computerised 3D scans. These have recorded the fossil in remarkable detail.8 Another area of study will include possible stomach contents, which may reveal what the reptile had for its final meal.

The remarkable completeness of the skeleton, including, if confirmed, possible stomach contents, witnesses to its sudden burial. Circumstantial evidence of minor scavenging prior to burial, is also consistent with the conditions expected during the Flood. It was a complex, year-long event, which would allow for scavenging of carcases by animals, who up to that point had survived the encroaching waters.9

The best explanation therefore for this fossil is that it was catastrophically covered in sediment and died during Noah’s Flood (Genesis 6–9), just 4,500 years ago. 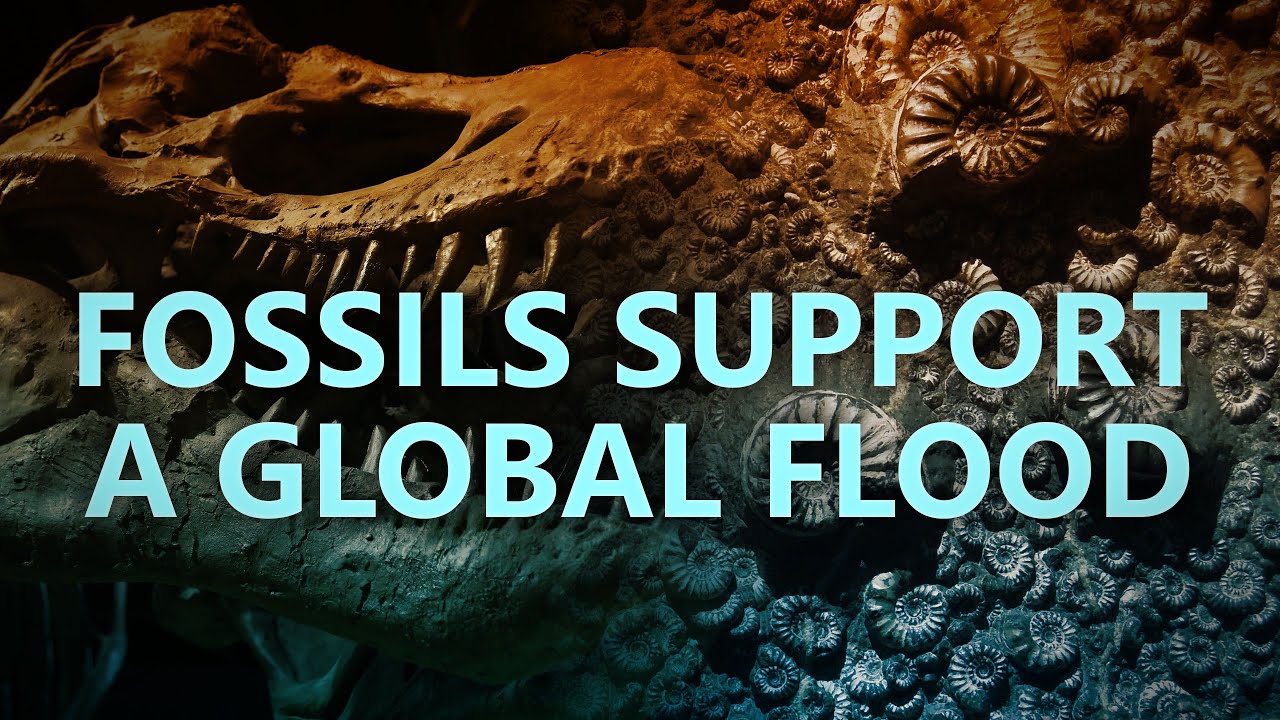 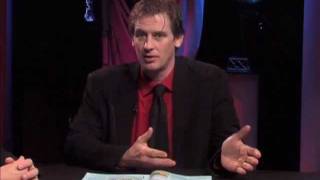