Latest Popular
Galaxy
Back to Topics 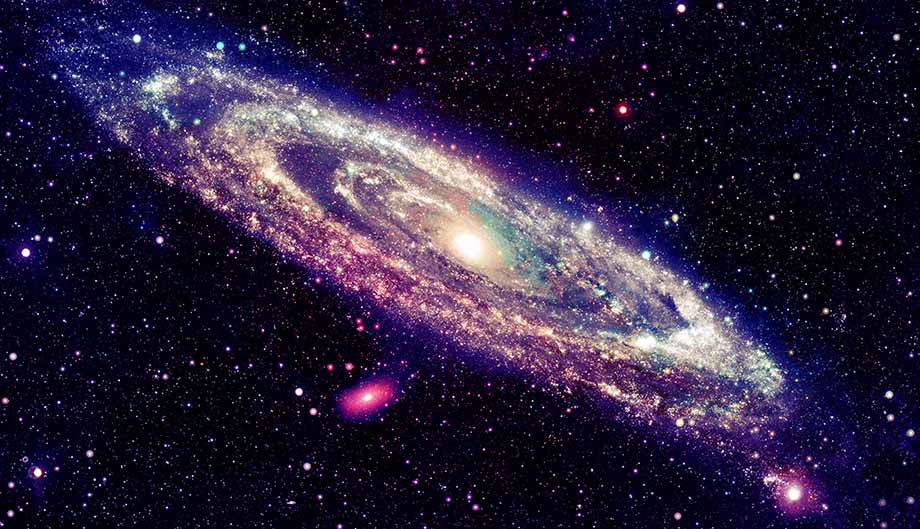 Spiral galaxies: too many for the big bang
Supercomputer simulations show that proposed dark matter halo’s cause too many galaxy collisions.
by Scot Devlin 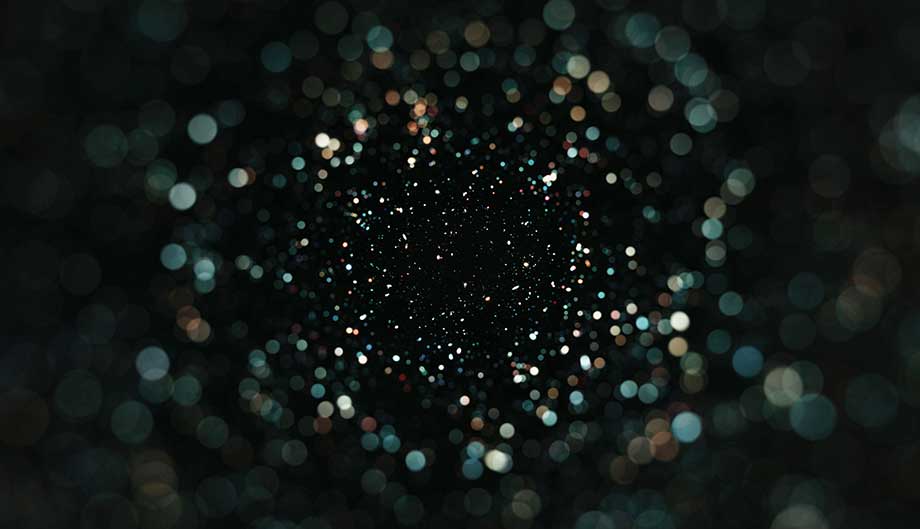 Dark matter in trouble again
Does a new analysis undermine ‘exotic neutrinos’ as dark matter or not?
by John Hartnett 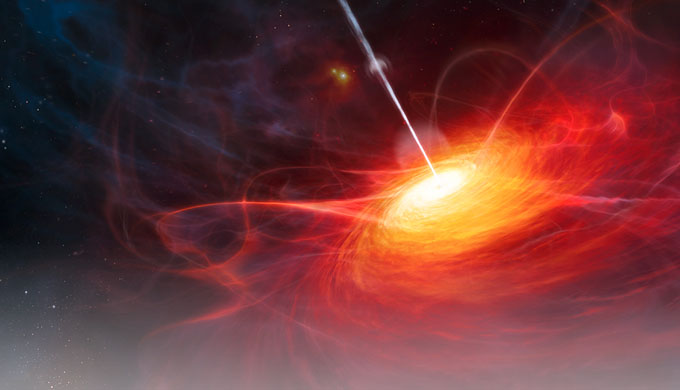 Changing-look quasars: how do they fit into a biblical creationist model?
When light from these distant objects unexpectedly brightens, it better fits a creation scenario.
by John G. Hartnett 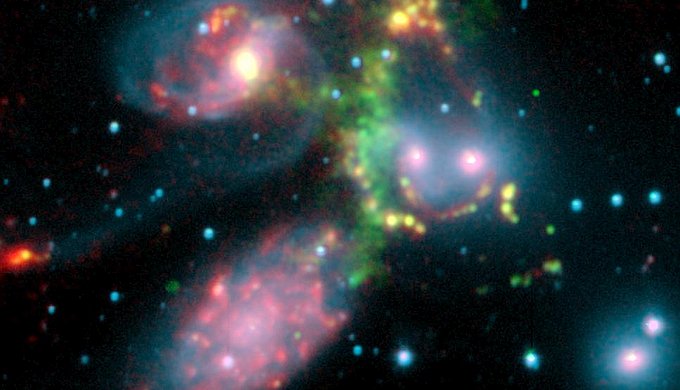 Youngest and brightest galaxy … or is it?
Artistry and the big bang story take over where the data leaves off
by John Hartnett 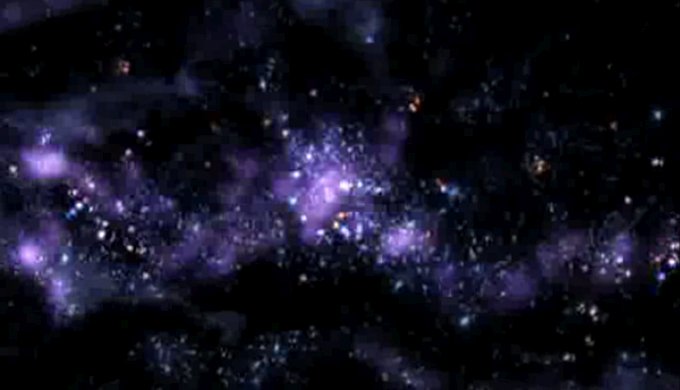 Young galaxies too old for the big bang
by Andrew Rigg 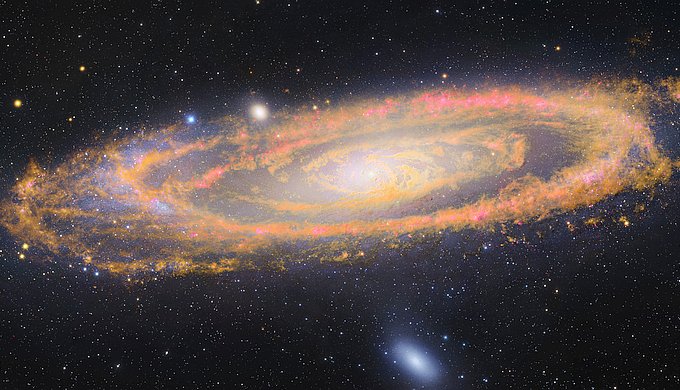 ‘Early’ galaxies don’t fit!
‘Early’ galaxies don’t fit! Seeing the distant past? by Andy McIntosh and Carl Wieland Using infrared photography, a team of astronomers at the European Southern Observatory have taken pictures of what are said to be extremely distant galaxies. Their press release of 11 December 2002 assures us that ‘The resulting images reveal extremely distant galaxies, which appear at infrared wavelengths, but are barely detected in the deepest optical images acquired with the Hubble Space Telescope (HST).’
by Andy McIntosh and Carl Wieland
1
The Bible declares: In the beginning God created the heavens and the earth. Genesis 1:1
200K+
INFObyters
10.6K+
FEEDERS
6k+
FOLLOWERS
84K+
FANS
17K+
FOLLOWERS
2M+
YOUTUBE VIEWS
Loading...