Not even a NASA VIP could help me 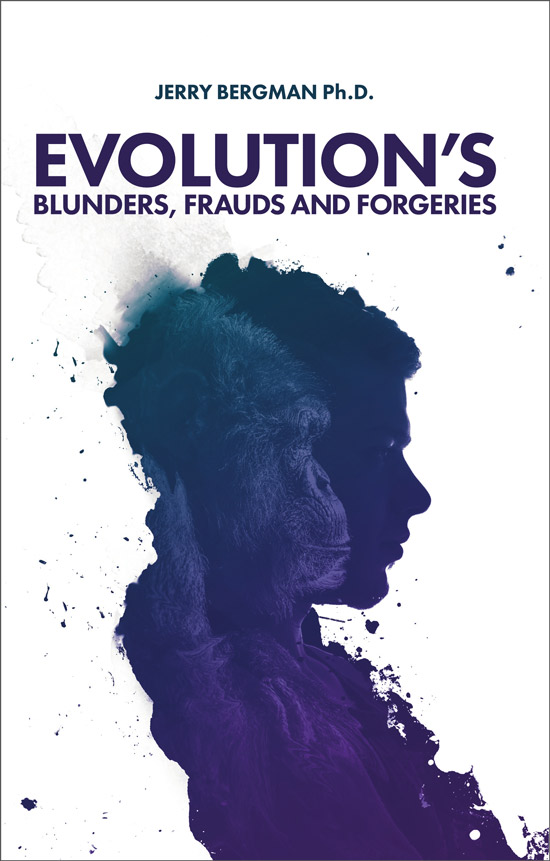