Secular scientists are finding more and more Neanderthal characteristics that are similar to, or the same as, modern man.1 Neanderthals had a brain size a little larger than that of modern man. They buried their dead, likely built boats, talked like modern man, lived in cold climates, managed fire, painted on cave walls, made jewelry, probably made bone flutes for music, made string or cordage,2 had diversified hunting strategies, ate diverse types of food, and dove for shellfish.3 DNA studies reveal that Neanderthals were absorbed into modern people groups; every people group has a certain percentage of Neanderthal DNA.

To go along with Neanderthal’s ability to speak, new research is showing that Neanderthals also could hear like modern people.

“While this debate remains unresolved, recent anatomical and genetic data support the idea that Neanderthals could have produced a wide repertoire of acoustic signals, facilitating a complex form of vocal communication.”5

“Relying on computerized tomography scans and a comprehensive model from the field of auditory bioengineering, we have established sound power transmission through the outer and middle ear and calculated the occupied bandwidth in Neanderthals.”4

They did their research on five Neanderthals. They determined the occupied bandwidth is related to oral communication. The results of their analysis indicate that Neanderthals were capable of hearing like modern man:

“Our results show that the occupied bandwidth of Neanderthals was greater than the Sima de los Huesos hominins and similar to extant humans, implying that Neanderthals evolved the auditory capacities to support a vocal communication system as efficient as modern human speech.”4

Some researchers refuse to accept that Neanderthals were just a people group of modern humans with some unique skull features. They declare that just because the ‘hardware’ for human hearing and speech existed, it does not mean that the mental ‘software’ was the same as H. sapiens. Because of their faith in evolution, they assume Neanderthal brains likely lacked some of the mental power of modern humans.

Conde-Valverde et al. did compare the ears of Neanderthals and Sima de los Huesos with apes and concluded:

“Previous studies carried out on the European Middle Pleistocene fossils from the Sima de los Huesos (SH) and in early hominin taxa Australopithicus africanus and Paranthropus robustus from South Africa showed that the OBW [occupied bandwidth] in the early hominins was quite similar to Pan troglodytes, while the SH fossils had an OBW more similar to, although somewhat narrower than, H. sapiens.”6

Pan troglodytes is the modern chimpanzee. This result is as expected by creation scientists, who have shown many of the so-called apeman fossils fall either within the variability of an ape or the variability of modern man. An in-depth analysis of these so-called fossil men has shown that the various Australopithecus fossils, Ardipithecus, Orrorin tugenensis, Sahelanthropus tchadensis, and many from the wastebasket taxon Homo habilis, are various types of apes.7 Also, Homo erectus, Neanderthal Man, the Denisovans, Homo heidelbergensis, and Homo floresiensis are various people groups.

What about the Sima de los Huesos fossils?

The Sima de los Huesos fossil ear analysis results, shown in figure 1, reveal that the occupied bandwidth was lower than that of Neanderthals, although close to modern humans and far from the apes. This could simply be individual people group differences. Or it is possible that it could be due to the researcher’s evolutionary bias. The researchers recognize that the Sima de los Huesos site provided evidence of “sophisticated stone tool manufacture (mode 2), evidence of communal hunting of large game species, incipient mortuary practices and con-specific care.” However, this behaviour just reinforces their evolutionary opinions:

“In our opinion, this is strong evidence in favour of the coevolution of increased behavioural complexity and increased efficiency in vocal communication throughout the course of human evolution.”9

Regardless, the fact that Neanderthals had an occupied bandwidth within the range of modern people and the Sima de los Heusos fossils were close, and all were far from apes, indicates that the latter two groups were simply variants of modern man. 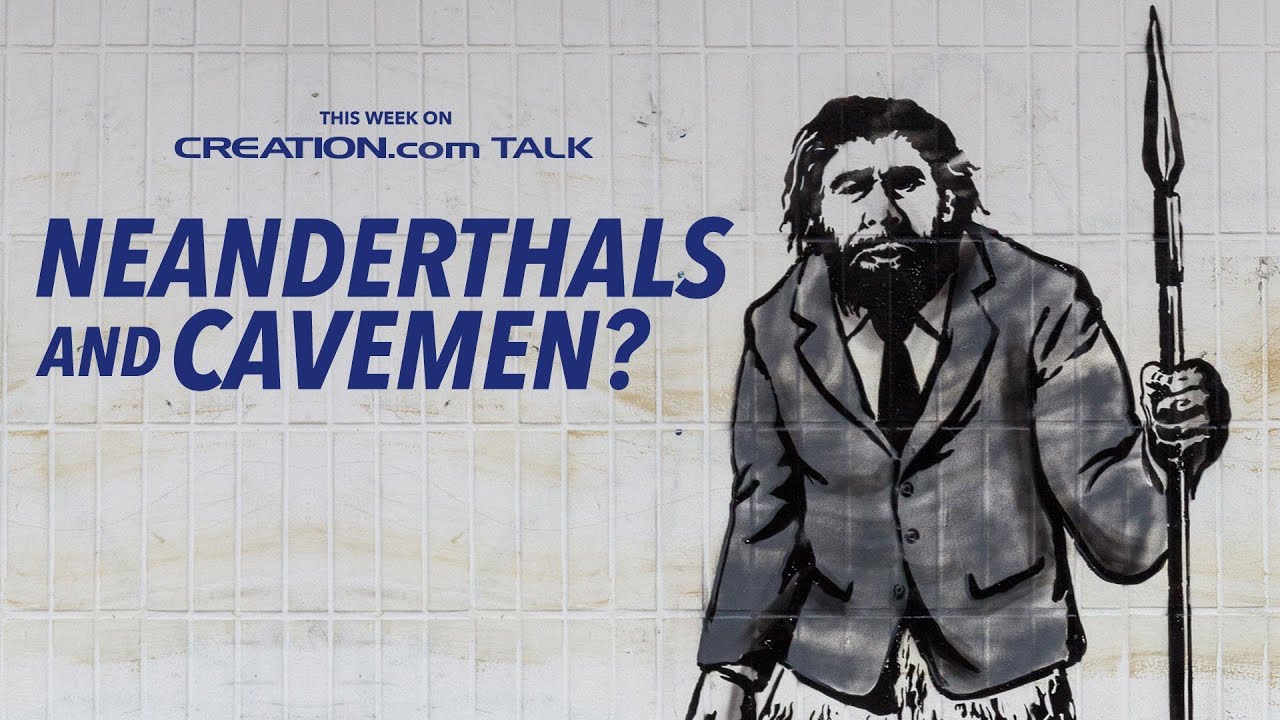 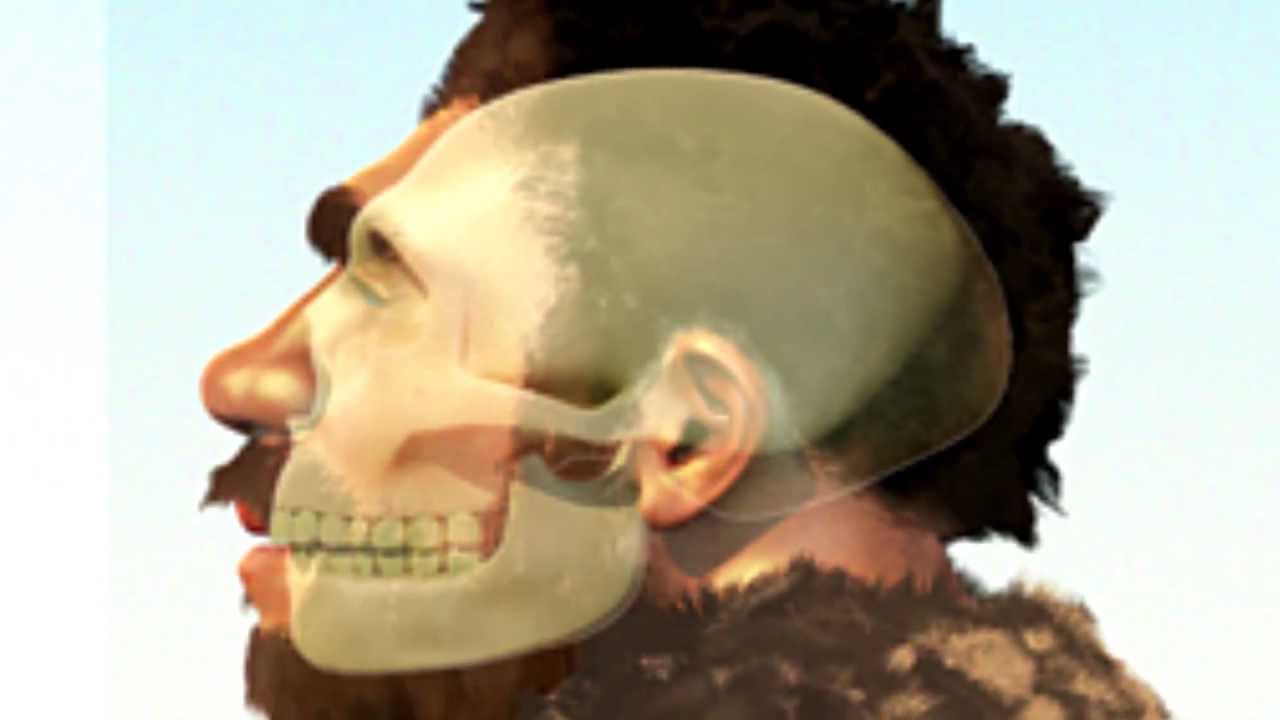 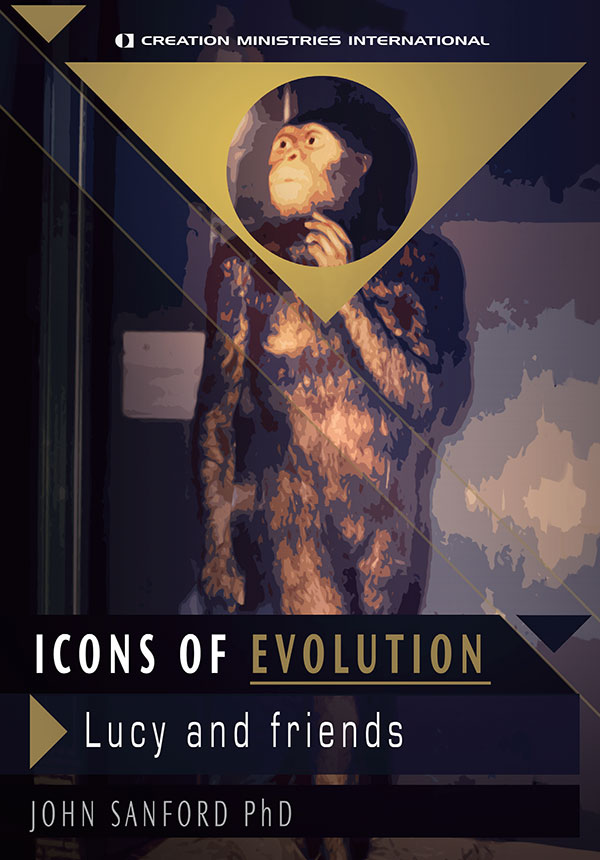 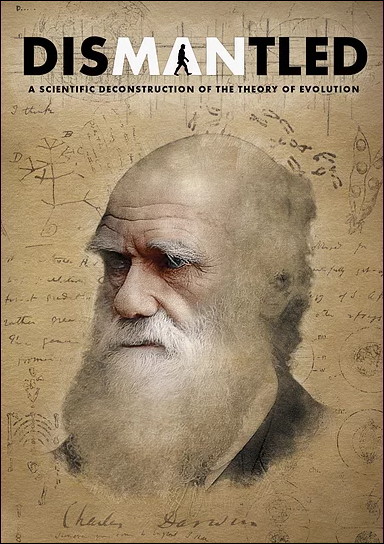