The Date of Noah’s Flood

The question as to exactly when Noah’s Flood occurred has seen a variety of different answers from scholars through the years. The only possible way such a date could be obtained is if the documented evidence which exists provides enough clues to pinpoint the event. Now, while there are many documents and folk histories concerning Noah’s Flood, the most detailed description occurs in the Biblical text. Does the Bible contain sufficient chronological data to enable us to put a time on Noah’s Flood? I believe it does and I believe it does this so clearly that no doubt should remain either about the timing or the nature of this judgment by God upon this earth.

The art of the Biblical chronologist or Date-finder is a mystery to most, so let me explain how such a date can be found. Firstly, I will take a brief look at the assumptions or starting points which I will use.

I must assume or believe to be true that the information about dates does exist in the Bible (otherwise I would not start to look).

I must assume that such information is reliable and the writers did not set out to deceive. (This assumption must be made about any historical document before it is examined.) Therefore if I find apparent contradictory evidence in the text, I will first assume that a problem exists in my understanding rather than the text.

Thirdly, I assume that since the Bible is God’s revealed word to man, it is accurate and therefore will not conflict with true historical information derived from outside the Biblical text.

Lastly, I assume that the best way of using information from one part of the Bible is to use it the way the Biblical writers used it or referred to it in other parts of the Bible.

Now back to our problem. Since we exist in the present, we are really trying to find information that will enable us to add up the years between us and Noah’s Flood. As our starting point we will take the Birth of Christ. It is unlikely anyone will dispute that Christ was born approximately 1,984 years ago. Since Christ is recorded as having referred to Noah’s Flood as a past event it should be obvious that we need data that will take us back beyond 2,000 years.

The next date we can put down with reliable certainty is 967 BC or 2,948 years ago. This is the date at which Solomon laid the foundation of the Temple (1 Kings 6:1). For those who are interested in the detailed evidence as to why this event can be placed in 967 BC I would refer you to Professor Edwin Thiele’s work The Mysterious Numbers of the Hebrew Kings. His work can be summarized by the statement that both the chronology of the Ancient Assyrian Culture and the Biblical record point to this date. The first verse of Kings chapter 6 is also useful in that it tells us there was a time span of 480 years (see Appendix 1) from the time Israel left Egypt (the Exodus) until Solomon began to build the Temple.

As the chronologist compares the family trees or chronologies in the Bible, it is interesting to note that these lists use only whole years (e.g. Gen. 11). Now if a person is listed as being 44 years of age when their son was born, they may have been just 44 or nearly 45. Anywhere in this period of 12 months they are still 44. This introduces a margin of error of up to 12 months or 1 year for each person or event in such a list.

As the Bible records the Flood a significant time before the Exodus, let us examine data which will take us back before this event.

Paul, a university trained Jew, well skilled in the Hebrew language, the religion of the Jews and the writings of Moses, wrote in the early years of the Christian era, a letter to the church at Galatia (Galatians 3:17). He stated that the Israelites left Egypt to return to the promised land 430 years (see Appendix 3) after God gave the promise to Abraham, the founder of the Jewish race.

The statements of genealogy in Genesis 11:10-26, are father-son statements and link Abraham to Noah’s son, Shem. The statements list the persons by name. Their year of birth against their father’s age is listed and their father is named. These chronologies do not have missing generations; there are no gaps.

This date is, as expected, in conflict with secular archaeology which regards the Flood as either local or a myth and the Biblical chronologies as irrelevant or inaccurate.

Some have considered this period to be much longer, because the individual chronological statements add up to considerably more than 480 years. This has given rise to what is known as the long chronology. The 480 years is then regarded as ‘God’s theocracy’ only, the extra time being years of disobedience. But this interpretation rests on the assumption that God does not count time to Israel at times of disobedience.

The long chronology requires arbitrary and inconsistent definitions of disobedience, e.g. the 40 years in the wilderness are not usually counted, while the 3 years of Abimelech (Judges 9) are counted.

The statement of 1 Kings 6:1 should be taken literally as a statement consistent with that made by a royal scribe. It gives a literal period of elapsed time in which the events of this period may be seen to unfold. Return to Text

Most English readers will regard Exodus 12:40 and Galatians 3:17 as in conflict concerning when this 430 years occurred. Such a difficulty results from our English way of thinking. Let me explain.

Paul was a trained Hebrew scholar very familiar with Exodus 12:40 as were other Jewish scholars such as Josephus (see Antiquities, chapter 15, page 2). Both of these scholars wrote without hesitation that the 430 years referred to in Exodus covered the time between Abraham receiving the promise and the Exodus. If you need any extra convincing then get your calculator and follow me through the other evidence in Exodus about these 430 years.

This figure of 487 years must be incorrect since Levi was not born in Egypt and therefore spent less than 137 years in Egypt. But how much less?

In Genesis 41:46 Joseph is listed at 30 years of age when he talked to Pharaoh. This conversation was followed by 7 years of plenty and 7 years of famine (Gen. 45:6). Joseph was at least 39 in the second year of the famine when the sons of Israel came to Egypt. Levi was probably 10 years older than Joseph (Genesis 29 and 30). Therefore Levi was approximately 49 when he entered Egypt. Our figure of 487 is now down to 487–49 or 438 years.

This figure must still be too great since it is unlikely that the families listed all had sons in the year of death of each of the fathers. But how much too great?

Therefore the children of Israel went to Egypt a maximum of 25 + 60 + 130 years or 215 years after Abraham received the promise.

This of course means they only spent approximately 430–215 years or 215 years in Egypt. This is what Paul in Gal. 3:17 and Josephus understood by Exodus 12:40. Remember the principle of using Scripture the way the Biblical writers used it. Return to Text

The figure of Terah being 70 years old in Gen.11:26 refers to his age at the date of birth of his first son either Nahor or Haran. Return to Text 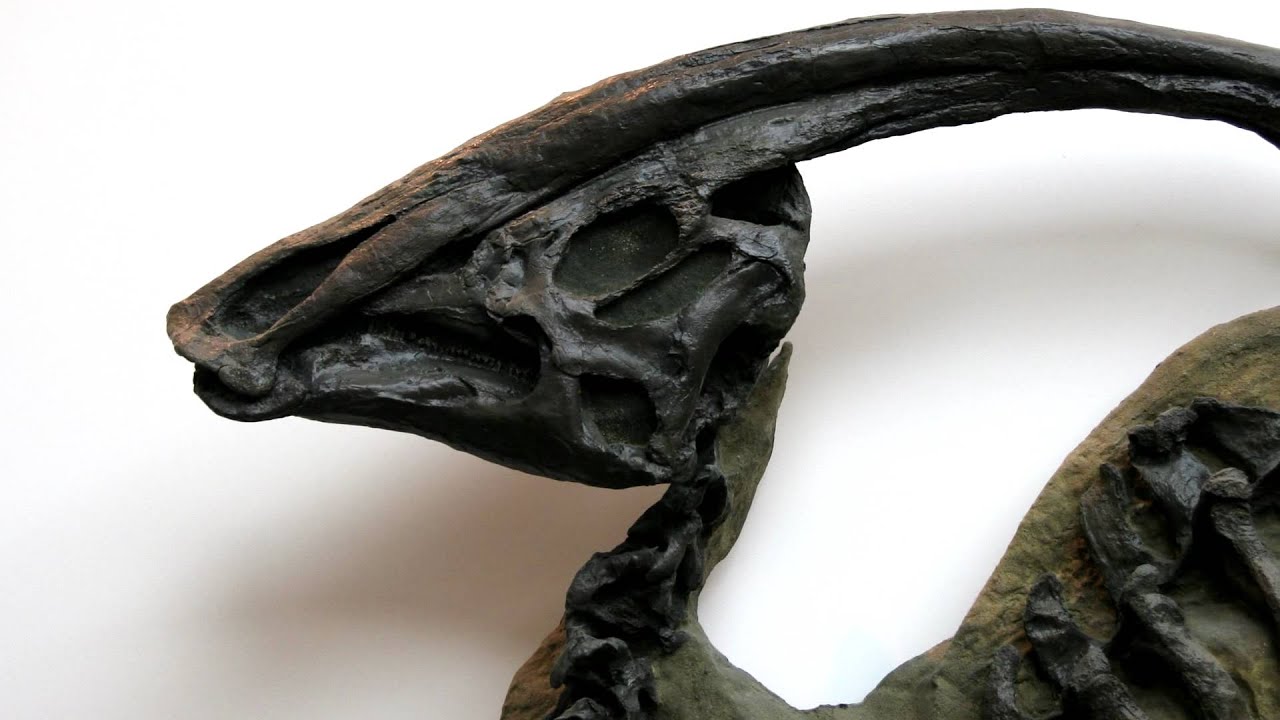