Anticreationists often try to pretend that there is no prejudice against biblical creation in ‘the world of science’. But creationists have long known that things are not like that in the real world. We even have to publish our own peer-reviewed journals; any paper which does not bow to materialistic axioms on origins has a snowball’s chance in a blast furnace of getting published in a secular journal.

In fact, some editors have made it very clear that they will go to great lengths to keep their respective journals free of such ‘corrupting influences’. Then there was the well-publicized case of Forrest Mims, the highly-skilled science writer. His employment by Scientific American was openly denied on the grounds of his creationist views—even though the subjects he was paid to write on were not remotely related to origins.

In June 1994, Creation magazine ran a feature article1 on Dr Raymond Vahan Damadian (16 Mar 1936 – 3 Aug 2022), the inventor of the MRI (magnetic resonance imaging) scanner. This medical breakthrough has saved many lives. We wrote how Dr Damadian had been awarded the United States’ National Medal of Technology. He has also been inducted into the National Inventors Hall of Fame, alongside Thomas Edison, Alexander Graham Bell and the Wright brothers, where he was awarded the Lincoln-Edison medal.

(At the time, Dr Damadian’s patents on the MRI scanner invention had been infringed. A jury decision in his favour had been inexplicably overturned by the judge in favour of the companies that had exploited his ideas. However, three years later, the US Supreme Court overruled in his favour.)

In 2003, the Nobel Prize for Medicine went to the breakthrough field of diagnostic MRI scanning. It was shared by two scientists. But, to the stunned disbelief of virtually all who worked in that field, these did not include Raymond Damadian, even though the terms allow for up to three people to share the award.

Dr Eugene Feigelson is Dean of the State University of New York College of Medicine in New York, the institution where Damadian’s pioneering work was done. He said, ‘… we are so disappointed, and even angry … all of MRI rests on the fundamental work that Dr Damadian has done here.’

There is no doubt that the two scientists who were honoured, Dr Paul Lauterbur and Sir Peter Mansfield, did contribute to the field. Lauterbur developed techniques for producing images from scans, and Mansfield refined the techniques to make them more practical. But there is absolutely no question that the pioneering breakthroughs were Damadian’s. He was the first to point out, in a landmark 1971 paper in Science (based on experiments involving lab rats), that MRI could be used to distinguish between healthy and cancerous tissue. Lauterbur’s own notes indicate that he was inspired by Damadian’s work.

As an experimentalist, Dr Damadian had to overcome the scoffing of theoretical physicists. Against much opposition, he built the first working MRI scanner. The first MR image of a live human chest was made with this machine on 3 July 1977. The prototype is now on permanent display at the Smithsonian Institution’s Hall of Medical Sciences. In 1972 Dr Damadian filed the first patent for MRI scanning. Dr Bradford James is professor of biochemistry at Drexel University, and Chairman of the Committee on Sciences and the Arts that elected Dr Damadian for the 2004 Benjamin Franklin Medal and Bower Award.2 He said, ‘There is no controversy on this. If you look at the patents in this field they're his.’

As an experimentalist, Dr Damadian had to overcome the scoffing of theoretical physicists.

In the definitive 840-page book The Pioneers of NMR and Magnetic Resonance in Medicine: The Story of MRI by James Mattson and Merrill Simon, Bar-Ilan University Press, Jericho, New York, 1996, Chapter 8 is given over to Dr Damadian. The chapter title is: ‘Raymond V. Damadian: Originator of the Concept of Whole-Body NMR Scanning (MRI) and Discoverer of the NMR Tissue Relaxation Differences That Made It Possible.’ And in 2001, the Lemelson-MIT program bestowed its Lifetime Achievement Award on Dr Damadian as ‘the man who invented the MRI scanner’.

All of which makes the exclusion of Dr Damadian as the third co-recipient of the Nobel so pointed that even some of the secular media have talked of the possibility of a link between Dr Damadian’s exclusion and his creationism. The New York Times raised the issue in a recent report.3 In fact, as renowned an anticreationist as the agnostic/deist Canadian philosophy professor Michael Ruse has written of his own deep concern.4 Choosing his words carefully, he writes of the ‘likely hypothesis’ that the motive for rejecting Damadian was his open creationism. Damadian is a Christian, says Ruse, whose beliefs include the Genesis account of creation: ‘Adam and Eve the first humans, universal flood, and all the rest’.

Ruse says that in the eyes of the Nobel committee, ‘it is bad enough that such people exist, let alone give them added status and a pedestal from which to preach’.

Having testified against creationism in major US trials, Ruse still opposes biblical creation with every fibre of his being. In fact, he says he feels ‘a certain sympathy’ for those who might say that creationists should be excluded from scientific recognition lest it give their ‘wrong … [even] dangerous’ views credibility. But his sense of fair play makes him say, ‘I cringe at the thought that Raymond Damadian was refused his just honor because of his religious beliefs.’ By those standards, he points out, the Nobel committee (whose deliberations remain sealed for 50 years) would also have had to reject Isaac Newton. 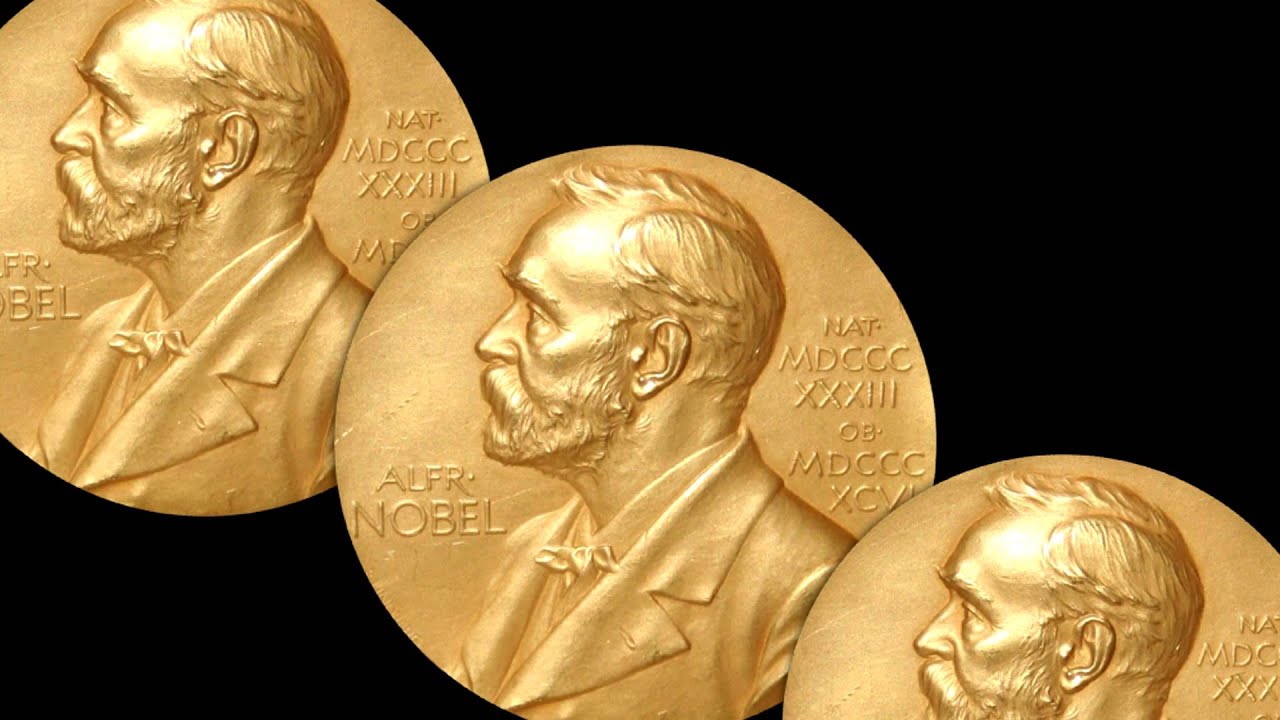