Museums, and school, college and university courses in biology, emphasize variation within a kind as ‘evidence’ for evolution. For example, the Natural History Museum in London says that breeding of dogs shows evolution. Presumably all you have to do is breed dogs for long enough and you will get something which is not a dog—something that is basically different.

To the uninformed this can seem convincing—after all, there are many and varied breeds of dogs. However, the evidence from breeding and the science of genetics actually presents a huge problem for evolution. In spite of much breeding and the generation of many varieties of dogs, from chihuahuas to Great Danes, dogs are still dogs. Dogs have only ever bred dogs. Roses have only ever bred roses.

As a biologist with a Ph.D. in plant physiology and over 20 years research experience, including the breeding of fruit trees, I believe genetics holds major problems for evolutionists. Why? Because there is no mechanism for the acquisition of new, more complex characteristics in living things. There is no means of generating the new genetic information required. Evolution from microbes to man requires such a mechanism.

A recent survey of students before and after a genetics course at Central Michigan University (USA) showed that the number of students believing in evolution declined from 81% before the course to 62% after, although the course was almost certainly taught from an evolutionary perspective.1

If the course had been taught without the inevitable evolutionary bias, the shift in attitude towards creationism might have been even greater!

How can one basic kind of organism change into something fundamentally different? A pig farmer in the UK heard an evolutionist academic talk about how breeding of farm animals shows evolution.

At the end of the lecture the pig farmer said, “Professor, I don’t understand what you are talking about. When I breed pigs, I get pigs—if it were not so I would be out of business!”

The evolutionist Dr Keith Stuart Thompson said: “Evolution is both troubled from without by the nagging insistence of anti-scientists, and nagged from within by the troubling complexities of genetic and developmental mechanisms, and new questions about the central mystery: speciation itself.”2

In other words, how can the incredibly complex biochemical systems in living things come about by any conceivable natural process? And then how could random changes in such complex systems change them into something else—something fundamentally new?

There is no mechanism for the acquisition of new, more complex characteristics in living things.

What Thompson said 13 years ago has been amplified by the studies in molecular biology since then. Every new discovery should be another nail in the coffin of naturalistic origins (evolution). As a graduate student at the University of Sydney I sat in on a biochemistry course covering the operation of a bacterial gene which coded for the enzyme complex which breaks down lactose, the milk sugar.

The enzymes are produced only if lactose is available. I found it fascinating. The system was so beautifully designed and finely tuned to do what it did. An end-of-course discussion time saw a student ask the lecturer how such a system could evolve.

The answer? “It couldn’t.” Such integrated and complex systems cannot come about through chance, random processes (mutations etc.).

Dr Michael Denton, a molecular biologist, spelled out the problem in his book, Evolution: A Theory in Crisis.3 Dr Denton, although not a Christian or a creationist, acknowledges the problems for the idea of chance processes generating living things or generating new genetic information. Denton’s book was published in 1985, but it has not dated in any substantial area. Although written by an expert in his field, the book is quite readable.

There is no known natural process for generating new, more complex, traits. If a reptile changed into a bird, the reptile would have to, along with many other improbable changes, acquire the ability to produce feathers. To get a reptile to produce feathers requires new genes to produce the proteins necessary for the production of feathers. The chance of natural processes creating a new gene coding for a protein fundamentally different to those already present is essentially zero.

New ‘species’ can and have formed, if by definition we mean something which cannot breed with other species of the same genus, but this is not evidence for evolution. The new species have no new genetic information! For example, a ‘new species’ has arisen in Drosophila, the ferment fly so popular in undergraduate genetics laboratories. The new ‘species’ cannot breed with the parent species but is fertile with its own type, so it is, by definition, a new ‘species’. However, there is no new genetic information, just the physical rearrangement of the genes on one chromosome—technically called a ‘chromosome translocation’.

To get evolution ‘from bacteria to Bach’ requires incredible amounts of new information to be added. Typical bacteria have about 2,000 proteins; a human has about 100,000. At every upward step of evolution there needs to be new information added. Where does it come from? Not from mutations—they degrade information.

Carl Sagan, ardent evolutionist, admitted: “… mutations occur at random and are almost uniformly harmful—it is rare that a precision machine is improved by a random change in the instructions for making it.”4

There are many breeds of pigeons, cattle, horses, dogs, etc., but they are all pigeons, cattle, horses, dogs, etc. Recombination of existing genes can produce enormous variety within a kind, but the variation is limited by the genes present. If there are no genes present for producing feathers, you can breed reptiles for a billion years and you will not get anything with feathers! Polyploidy (multiplication of the number of chromosomes), chromosome translocations, recombination and even (possibly) mutations can generate ‘new species’, but not new information, not new characteristics for which there were no genes to start with.

It is possible for mutation ‘breeding’ to generate new varieties with traits which are ‘improved’ from man’s point of view (e.g. shorter wheat plants, different protein quality, low levels of toxins, etc.). Where such ‘improvements’ have been investigated on a molecular basis, researchers have found that the ‘new’ trait is not due to the appearance of a new protein, but the modification of an existing one, even when it seems to be a new trait, such as herbicide resistance.

Herbicides often work by fitting into an enzyme—a bit like a key in a lock. The presence of the wrong key stops the protein or enzyme from accepting the correct key, the chemical compound that it normally works on, and so the plant dies (see diagram). Herbicide resistance can be due to a mutation in the gene coding for the enzyme so that a slightly modified enzyme is produced which the herbicide molecule no longer fits. The enzyme may still do its usual job sufficiently well for the plant to survive. However, such a mutant is normally less fit to survive in the wild, away from the herbicide, because the modified enzyme is no longer as efficient at doing its normal job.

In the whole creation/evolution debate, keep in mind that variation within a kind, such as through breeding or adaptation, is not evolution. All the biological / genetic ‘evidence’ for evolution is actually variation within a kind, not evolution at all. This includes peppered moths, bacterial resistance to antibiotics, insecticide resistance, horse ‘evolution’, Galápagos finches, Arctic terns, etc. Creationists recognize the role of natural selection in today’s world, in changing gene frequencies in populations, but this has nothing to do with the evolution of some mythical ‘simple’ life form into a human over billions of years, because natural selection cannot generate new information. Nor can mutations, polyploidy, etc.

Evolutionists often call the natural variations in living things ‘microevolution’. This misleads people into thinking that since such variations are real, therefore evolution itself—from molecules to man—is proven. There is no logical connection between varying gene frequencies in populations of peppered moths, for example, and the origin of the genes themselves, which is what evolutionists claim the theory explains.

In a recent paper, evolutionist Dr George Gabor Miklos summed it up nicely when he said: “We can go on examining natural variation at all levels … as well as hypothesising about speciation events in bed bugs, bears and brachiopods until the planet reaches oblivion, but we still only end up with bed bugs, brachiopods and bears. None of these body plans will transform into rotifers, roundworms or rhynchocoels.”5

God created all kinds of living things with the genetic capacity for variation by the rearranging of the genetic information, the genes, through the reproductive process. However, the variation is basically limited to that available in the created genes, with the addition of some extra variation due to non-lethal mutations in the original genes. The extra variations in humans caused by genetic mutations probably include such visible things as freckly skin, blue eyes, blond hair, inability to roll the tongue, lack of ear lobes, and male pattern baldness.

Things reproduce according to their kind, just like the Bible says (Genesis 1:11,12,21,24,25). They always have and they always will—while ever this world exists. 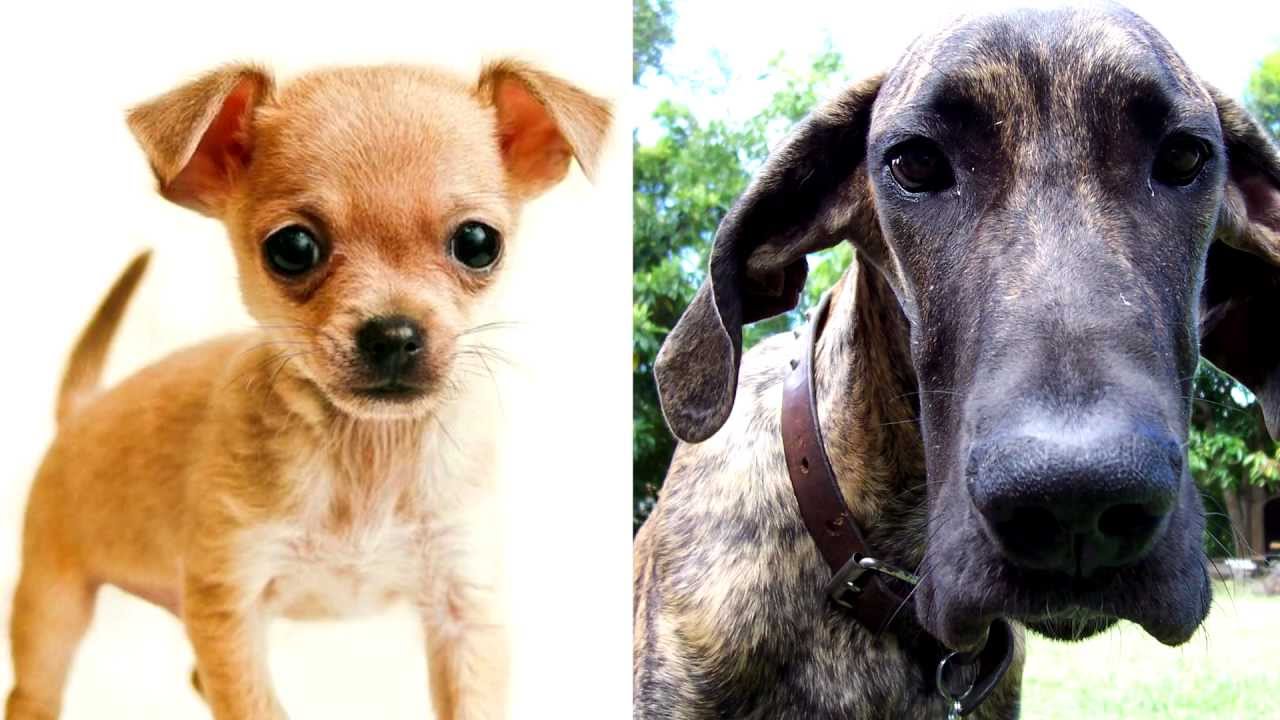 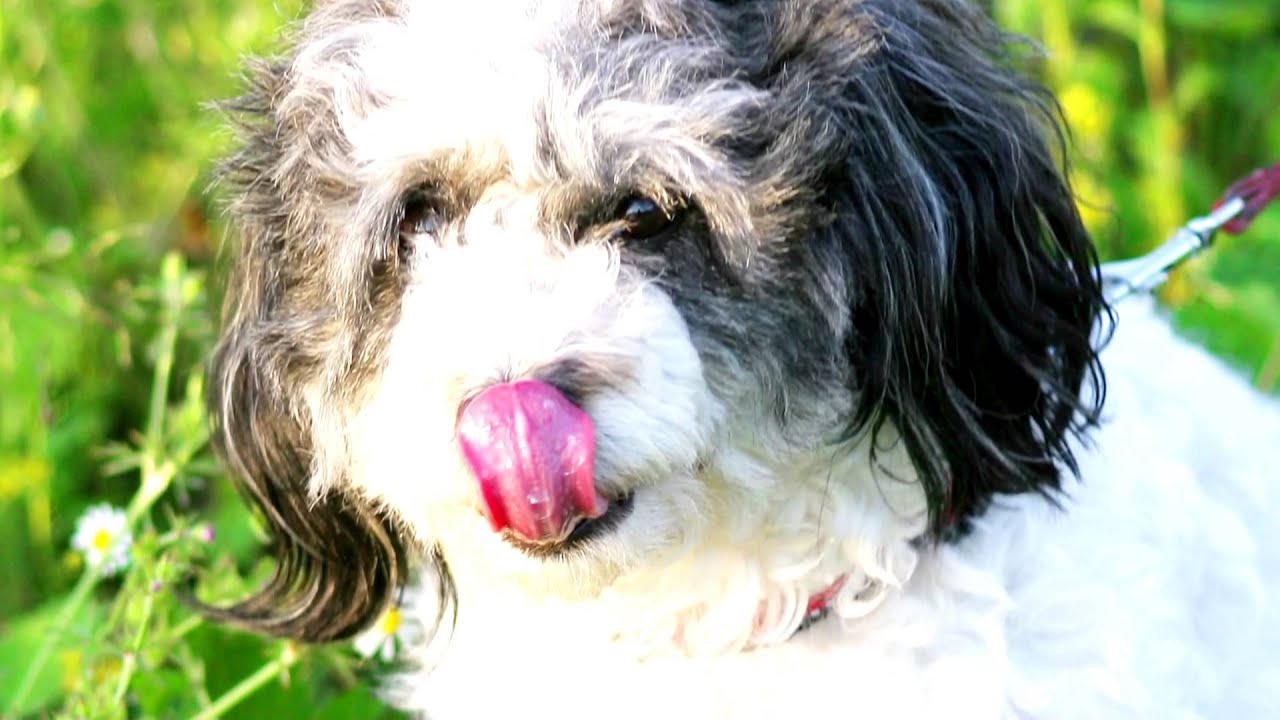 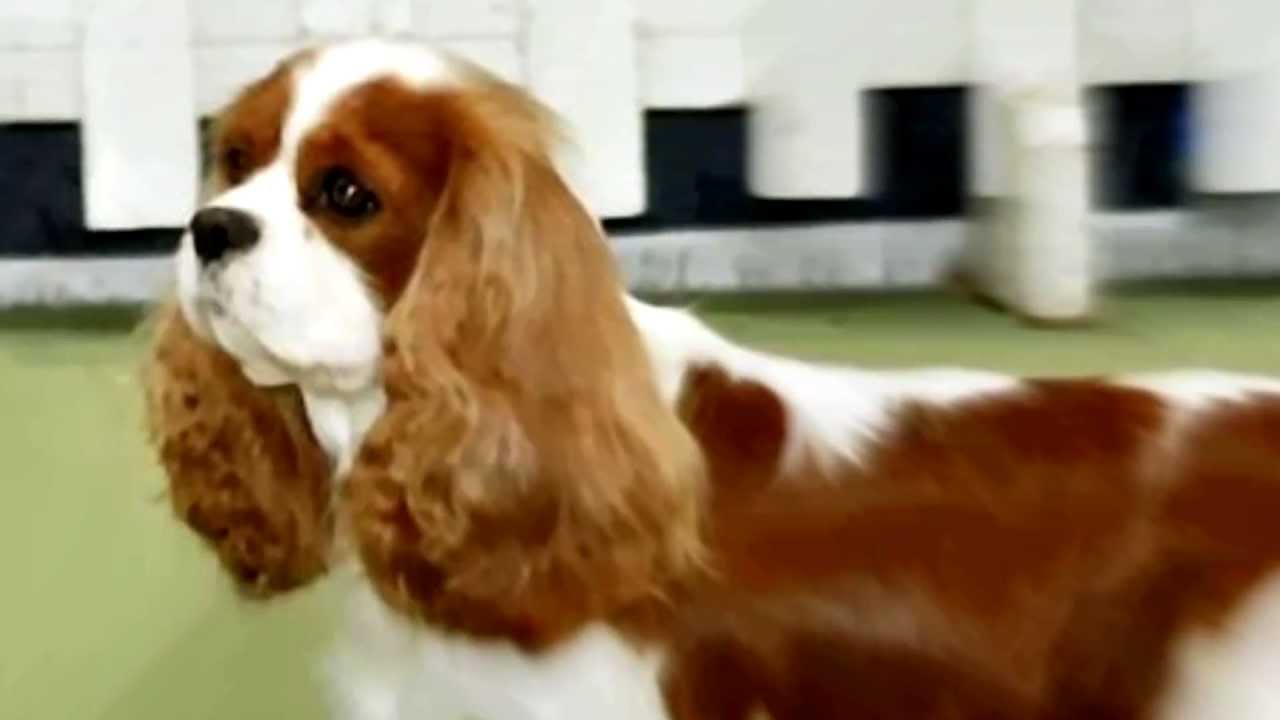