Drawing power: People get the point when they see these two pictures

The famous ‘Eden on bones’ illustration has a new stable mate, ‘Thorns before sin’, doubling the impact

Fifteen years ago, I attended a weekend seminar on the creation/evolution issue addressed by two presenters from a Christian organisation now known as Creation Ministries International. Little did I know beforehand that it would change my life.

I was already a Christian, having converted from atheism 12 years previously, when I was in my mid-20s. But my views on origins certainly did not match CMI’s. Instead I held a nebulous personally-concocted hybrid of views that I now know more formally as ‘theistic evolution’, ‘day-age theory’ and ‘gap theory’. I confess that I went along to the seminar to tell the presenters, Dr Carl Wieland and Dr Don Batten, where they were wrong.

Well, I never got around to doing that. Because I soon realised that I was the one in the wrong! It was at that seminar that I let go of my long-age and evolutionary views, realising instead that the earth could be no older than about 6,000 years. And I can point to the exact moment in the five-session seminar when it happened. It was when a simple drawing of Eden was put up. It was the simple features of the illustration (also evident in the recently-drawn version shown below left) which turned my thinking around.

It’s important to note that the illustration did not portray the actual Garden of Eden (which instead might be represented by the strip illustration shown earlier at the top of this article) but rather my ‘Garden of Eden’ (and that of any other long-age Christians attending the seminar). The top of the picture showed Adam and Eve in the garden at the end of Day 6 when God looked at everything He had made, and declared it “very good” (Genesis 1:31). But the illustration showed that underneath my ‘Eden’ were layers of sedimentary rock chock-full of fossils. And so this simple picture made the powerful point that my ‘Garden of Eden’ was built upon the secular interpretation of the ‘fossil record’, which says that millions of years of death and struggle brought man into existence. You see, to get a fossil something has to die. What’s more, the fossil record shows bloodshed—examples of one animal eating another abound, even cannibalism among dinosaurs—and terrible suffering and diseases like cancer and osteoarthritis. So as long as I held to the secular dinosaurs-became-extinct-before-man-appeared timeline I was putting death, carnivory, disease and suffering before Adam sinned, in direct opposition to what the Bible says (Genesis 1:29-30; Romans 5:12,17; 1 Corinthians 15:21-22). Today we can see that the same sorts of tumours as occur in humans also are found in fossil dinos as well—I realised with a jolt that it made no sense for God to have looked at tumorous dinosaur bones on Day 6 and then to say that these cancers that would cause such future human misery were “very good”!

Confronted with the Eden-on-bones illustration, I could see that my compromising of God’s Word by believing the secular millions of years completely destroyed the whole basis for the Atonement.

The presenter also pointed out that the Eden-on-bones scenario raised a fundamental doctrinal issue too. If we put the shedding of blood before sin, then why did God in Jesus shed blood because of sin? (Genesis 3:21,1 Hebrews 9:22, 10:4-10) In such a contorted view of Genesis, how does the shedding of blood have anything to do with sin? Confronted with the Eden-on-bones illustration, I could see that my compromising of God’s Word by believing the secular millions of years completely destroyed the whole basis for the Atonement (1 Corinthians 15:21-22).

Little did I know that two years later I would be joining Drs Wieland and Batten on the [now-CMI] international panel of speakers. And so for 13 years now I’ve many times had the heart-warming experience of seeing others ‘switched on’ by the simple Eden-on-bones illustration, as I had been. They’ve come up to me excitedly after a presentation at their church to say something like this typical response: “I actually came along today believing in millions of years, but not anymore. While everything in your talk was good, it was that drawing of Eden on the fossils that turned me around—can you believe it?”

Sure I can, I reply, because that’s just the way it happened for me, too.

The Eden-on-death/suffering/disease/bloodshed drawing highlights the divided thinking of theistic evolution and day-age theory—and gap theory, too, for the fossils can’t be the result of a supposed a pre-Adam ‘Lucifer’s Flood’ as God looked at everything that He had made at the end of Day 6 and declared it “very good”, including Satan, who had clearly therefore not yet fallen.

And now, a new companion pic to the ‘Eden on bones’ illustration is doubling the impact, it seems.

No thorns before sin

As well as being evidence of death and suffering, the fossil record also contains thorns. Cactus spines and rose prickles, thistles and other spiky, thorny plants are found in the Miocene (supposedly 5–23 million years ago), Oligocene (23–35 million years) and Eocene (35–55 million years).2–4 In fact, by evolutionists’ reckoning, spiny plant fossils are even ‘dated’ to the Devonian (360–410 million years),5–8 which is way before their ‘age of dinosaurs’ (65–230 million years ago), in turn way before man. We had an article on this in the most recent issue of Creation magazine9 (which also explained how evolutionists get the origin of thorns and leaves back-to-front, which creates a conundrum for them—but that’s another story). One of the article’s graphics (drawn by CMI artist Caleb Salisbury10) is reproduced at right. The significance of the picture is that it shows the stark contrast between the long-age Christian’s thorny ‘Eden’ and the real Eden in which there were no thorns, because thorns only came into the world after (and as a consequence of) Adam’s sin (Genesis 3:17–19).

A typical response: ‘When I saw those thorns below the dinosaur fossils—that’s what clinched it for me. I’m a young-earth creationist now.’

I confess that I was pleasantly surprised by the excited response that the ‘thorny Eden’ illustration generated whenever I displayed it during a recent ministry tour of churches in South Africa and the UK. People came up to me afterwards to say, “When I saw those thorns below the dinosaur fossils—that’s what clinched it for me. I’m a young-earth creationist now.” I was amazed by this, because I’d presented the thorns-before-sin ‘Eden’ pic near the end of my presentations (as a ‘sneak peek’ sample of the current Creation magazine), i.e. after I’d already shown the Eden-on-bones drawing earlier in my talk. So it seems the illustration of the thorns-before-sin Genesis distortion was necessary to ‘mop up’ the listeners who’d somehow missed the significance of the Eden-on-bones compromise.

As one English lady said, “It was only when I saw the thorny Eden that I finally ‘got the point’, if you’ll excuse the pun. I realized that not just the thorns but the dinosaurs, too, can only have been buried and fossilized after Adam sinned. I can see now that the fossils had to be the result of some event after the Fall, and that the Noah’s Flood event fits the bill perfectly. I can’t wait to tell my inter-denominational Bible Study group.”

Such enthusiastic pass-it-on behaviour might well multiply the impact of the original church presentation many times over, as others, too, ‘get the point’.

We hope that you, too, will ‘pass it on’ to good effect. 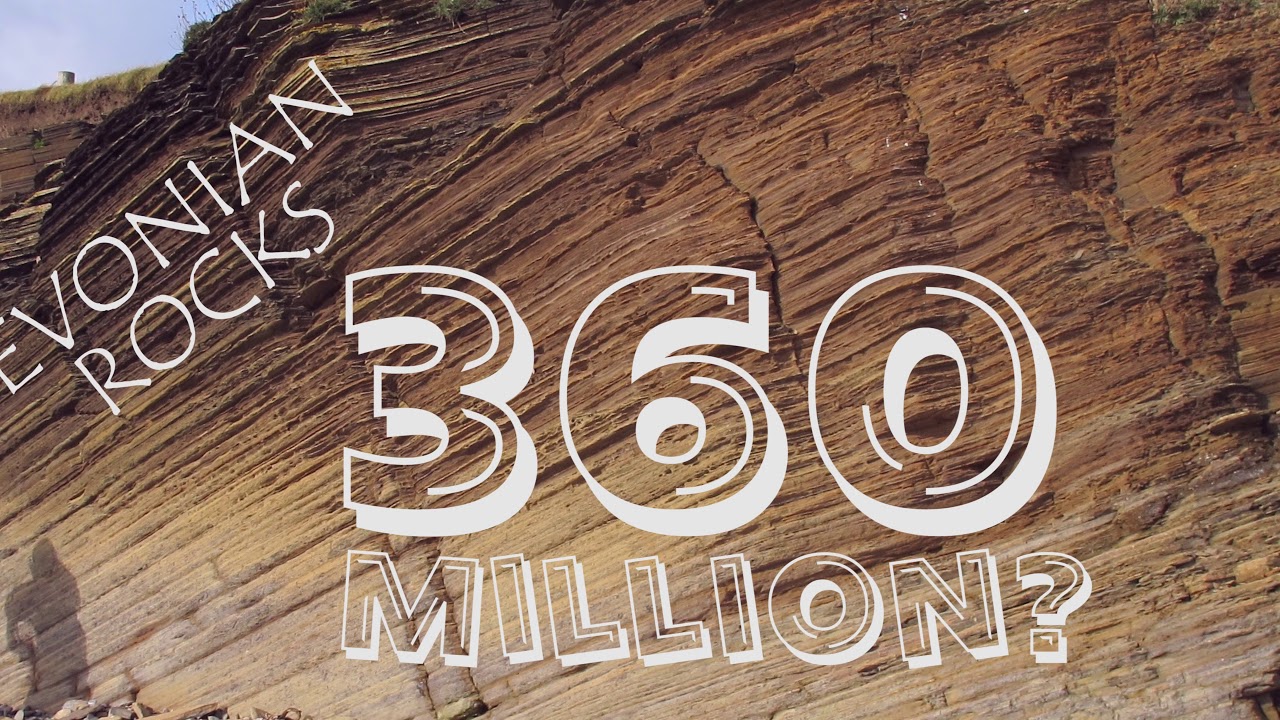