One of Quercus robur’s (Latin quercus, “oak” + robur “strength, hard timber”) common names is the English oak. It has a long naval history in the United Kingdom as it was the main construction material for warships. Indeed, the Royal Navy, whose ships were constructed from oak timbers until the middle of the 1800s, received the nickname ‘the Wooden Walls of Old England’. Also, the Royal Navy’s official march is titled ‘Heart of Oak’.

The longevity, steadfastness, and strength of the English oak, combined with history and tradition, brings this revered tree to mind as an important link to Eddystone lighthouse. How? Here’s the story.

This lighthouse became the best known because of its influence in the development of concrete and … on lighthouse design.

The Eddystone Lighthouse is located in the sea 14 km south of Rame Head, Cornwall, near Plymouth in England. This treacherous group of rocks saw many vessels shipwrecked as they tried to traverse the English Channel. The name itself relates to the great variety of contrary eddies of the tide surrounding these raised rocks. For many seafarers, the sea at the Eddystone was “usually a maelstrom of churning waves and leaping spray”.1 The need for a lighthouse was obvious.

The original tower, Henry Winstanley’s, was completed in 1698, and was the first lighthouse to be built on a small rock in the open sea. After this tower was destroyed by a storm in 1703, a new tower was built. This one, John Rudyerd’s lighthouse, was completed in 1709. Once again, destruction was wrought, in this case through fire, and in 1755 it, too, was devastated.

Recommended by the Royal Society, John Smeaton (8 June 1724 – 28 October 1792), credited as the father of civil engineering, was asked to design a new lighthouse.2 This lighthouse became the best known because of its influence in the development of concrete and, for the purpose of this article, on lighthouse design (figure 1). In his own writing, he describes in detail how his lighthouse shape was inspired by the oak tree.

In his own account of the design and building of the structure,3 titled “Original IDEAS, HINTS, & SKETCHES from whence the FORM of the PRESENT BUILDING was taken”, one of the plates illustrates his inspiration (figure 2).

He took the shape of an oak tree as his inspiration. With a large heavy base deeply rooted in the ground to give it greater stability, it proceeded upward with a curved tapering pillar, all the while keeping the centre of gravity low.5 His designs show how he perceived that the structural integrity of this natural form would also be capable of withstanding the pernicious weather which a sea-based lighthouse would need to endure.

His anonymous biographer noted about the design: “… the type he kept constantly before his eyes was the trunk of an oak tree, which is equally remarkable for gracefulness and strength, and withstands successfully the most furious gales, when other forest trees are bent or broken.”6 In taking inspiration from the natural world, Smeaton subtly recognized a great Designer. Furthermore, he acknowledged Him in the building itself. Around the upper store-room, upon the course under the ceiling, is carved ‘Except the LORD build the house, they labour in vain that build it’ Psalm CXXVII. It was in this spirit, the biographer noted, that Smeaton and his team worked toward and accomplished this formidable task, toiling each day always feeling in the immediate presence of the Father knowing that we “… strive, and endure, and hope, and suffer before his all-seeing eye.”7

Smeaton’s design is still visible and is a memorial to a designer who recognised a greater Designer.

Upon the last stone set, on 24th August 1759, the phrase ‘Laus Deo’ [praise (be) to God] was impressed into the stone over the door to the lantern. Once again, his biographer noted, Smeaton thought that all honest work should be dedicated to Him through whose infinite goodness we are permitted to achieve it.6

Smeaton’s lighthouse stood until 1877 when it was decommissioned. It was partially demolished and re-erected on Plymouth Hoe, in Plymouth, as a memorial, where it is a tourist attraction today. The foundations to the original tower proved too strong to be dismantled so, just like a stump of a grand old felled oak, they were left there, and a new tower built a short distance away. Smeaton’s design is still visible and is a memorial to a designer who recognised a greater Designer. 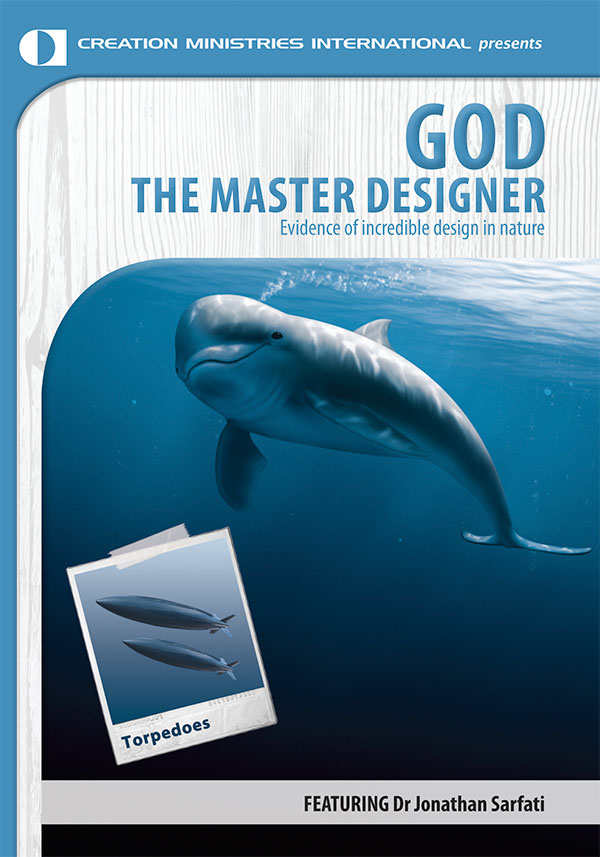