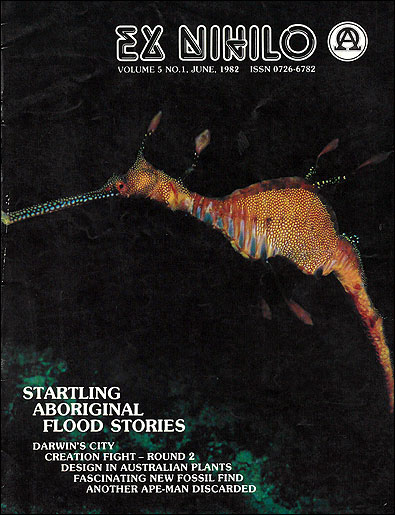 Such widespread beliefs as the 4.5 billion years of age, and the infallibility of the radiometric dating methods, are unfortunately kept in the public view by two rules agreed upon by many scientists, i.e. if a date disagrees with 4.5 billion years it must be wrong-and if dates do not fit the expected view of evolutionary history, they are simply edited out of any data published.
References to these practices are given in the Technical Article under the headings, Concordant Data and Selective Publication.21–34