Message in a bottle

An old bottle, entombed in conglomerate rock, has a surprising message for visitors to the Maritime Museum in Cape Town, South Africa.1

In 1986, divers salvaged this glass treasure, along with other historic items, from the wreck of the British troopship, HMS2 Birkenhead. Around 2:00 am on the dark morning of 23 February 1852, her metal hull ripped open on a treacherous rock pinnacle some 150 km (100 miles) south-east of Cape Town. Within 20 minutes, she broke apart and sank in roughly 30 m (100 ft) of water about 1.5 km (one mile) off Danger Point. Sadly, 445 of the 638 people on board perished—most of them young soldiers headed for the frontier in Eastern Cape.3 But the bottle does not just speak of the fragility of life.

What is remarkable is that the bottle is firmly embedded in a solid rock-like mass. Bits and pieces from the ship have mixed with material from the ocean bottom, and been cemented together. On closer inspection, it can be seen that the ‘rock’ comprises a ceramic jar, basketware, iron corrosion products, pebbles and shell fragments. Impressions of other bottles are also visible in the conglomerate. It has obviously formed since the ship came to rest on the ocean floor on that fateful night.

But why should it be amazing that minerals precipitated from seawater could cement all these things together into solid rock?

But why should it be amazing that minerals precipitated from seawater could cement all these things together into solid rock? After all, the wreck had been on the ocean floor for over 130 years which, in human terms, represents a long period of time.

The reason people see this situation as extraordinary is that we have been culturally conditioned. We are constantly told that geological processes like petrifaction, fossilisation, and stalagmite formation take millions of years—an unimaginably long time. This constant barrage of a slow-and-gradual evolutionary philosophy is antagonistic to the Bible’s clear teaching of a recent creation and catastrophic world-wide Flood.

This unusual bottle, entombed in conglomerate rock, salvaged from the bottom of the ocean, shows us that rocks do not need millions and millions of years to form as evolutionists and other long-agers tell us. 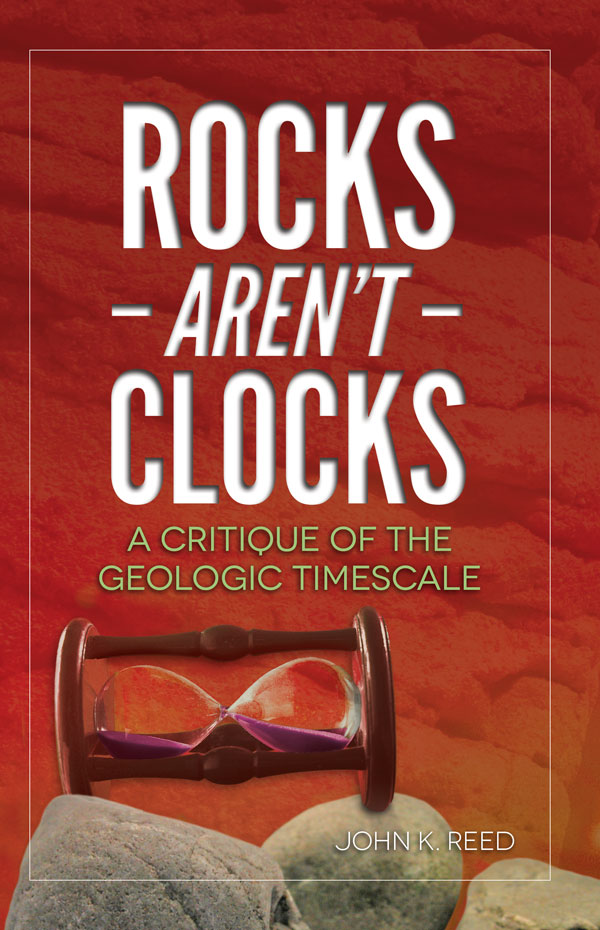