The oceans are rich in many different minerals. The best known is salt (sodium chloride), but there are lots more. In many cases, the amount coming into the ocean is larger than the amount leaving. So the total amounts are increasing, which means we can work out how long it would have taken for the amounts to reach their current level. Indeed, calculations with sodium indicate that the ocean could be no older than 62 million years, far less than the billions of years needed for evolution.1,2 All such estimates require us to make assumptions about what happened in the past. While we are careful to consider every possible factor, the reality is that we cannot travel back into the past to make measurements and observe what happened.

Nickel in the ocean

Nickel (Ni) turns out to be another mineral that points to a young age for the oceans. Very small levels of nickel are essential to life, but higher levels are toxic. The current background level of nickel in sea water is 0.228–0.693 parts per billion (PPB).3 The rate at which nickel is entering the ocean can be determined from fresh water studies, which indicate that dissolved nickel in ‘pure’ waters ranges from 1–3 PPB.4 While water in industrialized areas has a higher concentration of nickel, for this calculation the lower figure will be used.

Oceans can’t be older than a million years without encountering nickel toxicity and affecting marine life.

So an age of the oceans can be estimated by determining how much nickel flows into the ocean every year via rivers and then calculating how many years it would take to build ocean nickel to the current levels. The resultant maximum age of the oceans is 8,200 years (see table below). Depending on the starting amount (and how much the runoff from Noah’s Flood added) the age may be much younger. It also depends on whether any nickel is lost from the ocean (which we will consider later) and other factors.

To maintain healthy oceans, the UK has set an upper environmental quality limit for nickel concentration of 30 PPB.6 This limit would be reached with current nickel input in just 1,076,000 years. This suggests the oceans can’t be much older than a million years without encountering nickel toxicity and affecting marine life.

Nickel loss from the ocean

The above calculations assume that nickel is not being removed from the ocean. This assumption is not entirely correct. On the sea floor lumps of metal are found, called manganese nodules, composed predominantly of manganese and iron. They also have other minerals including nickel. Analysis of the nodules indicates they contain between 1.25 and 1.5% nickel, and it is estimated there are about 500 billion metric tons of these nodules on the sea floor.7 Thus the question becomes, how many years would the rivers need to flow, if all the nickel went into these nodules instead of the ocean? The answer is 168,000 years maximum (see table). So, although these nodules contain a lot of nickel, it is not enough to prevent the sea from becoming toxic over a few million years.

Could the nickel be ending up somewhere else? Long-age geologists claim that plate tectonics over ‘geological time’ would carry sea-floor sediment into subduction zones and down into the mantle. So the nickel could be removed from the ocean environment. However, the accepted age of the ocean floors that are being subducted away is no more than 200 million years.8 This is clearly not fast enough to remove the nickel in the nodules from the sea floor, compared to the nickel flowing into the oceans.

Thus the nickel level in the ocean points to a very young ocean, and hence a young Earth. Even though nickel is found on the ocean floor in nodules, it is not enough to counter the toxic buildup of nickel in the seawater. Furthermore, subduction of nickel from the ocean floor is not fast enough to remove appreciable levels of nickel. From this analysis, therefore, we are left with the conclusion that the oceans are indeed young.

Note that this age estimate, as with all such age estimates, is based on assumptions about what happened in the past. We can make careful measurements and observations in the present. However we do not have access to the past and cannot make measurements and observations of the factors we need. Thus, we are restricted to speculation. No matter how many factors we consider, and how many calculations we make, there is always the possibility that there is something else going on of which we are unaware and which will affect our calculated age.

Thus, it is important to note we are not trying to ‘prove’ the age here. Rather, the age of the earth is proven by historical eyewitness accounts in Scripture.9 By way of contrast, the idea of billions of years is a deduction from the evolutionists’ assumption of uniformitarianism. That is, they assume there was no special creation or global Flood, so current geological processes are enough to explain the past.

Nickel in the oceans is one of many examples where the evolutionists’ own uniformitarian assumptions are enough to undermine their long-age belief.10 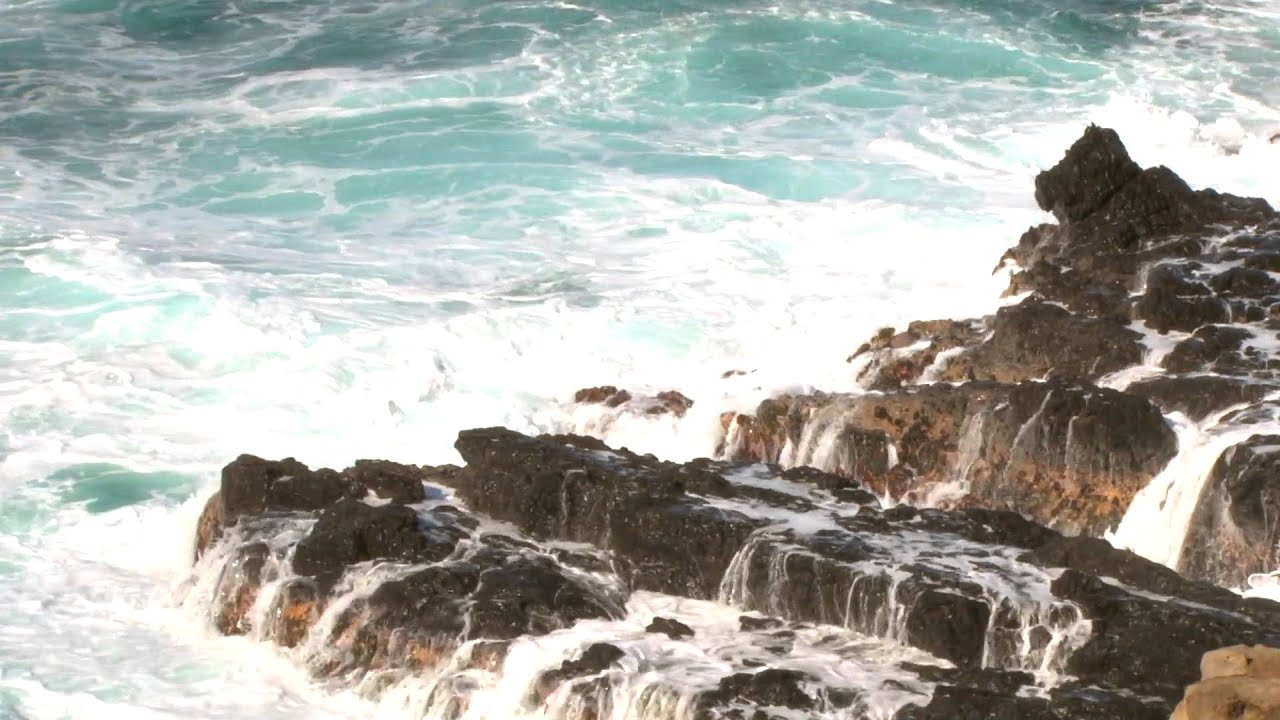