Creation Week in Genesis 1 is punctuated with God creating living things on Days 3, 5, and 6. Ten times the Bible records that God created living things ‘after their kind’. Clearly, God is the source of all life.

God made it clear to Adam that rejecting the Creator of life would result in death. Satan enters and tempts the first people to reject their Creator, clearly knowing that death would be the outcome. Indeed, death and struggle for survival resulted from this Satan-inspired rebellion.

Speaking of the Pharisees who were plotting to kill him, Jesus said,

Whenever the Children of Israel abandoned God and followed after false gods, they ended up with death and bondage.

You are of your father the devil, and your will is to do your father’s desires. He was a murderer from the beginning, and does not stand in the truth, because there is no truth in him. When he lies, he speaks out of his own character, for he is a liar and the father of lies (John 8:44).

God creates life; Satan works to destroy life (murder/death). So, it is not surprising that countries which turn their backs on God reap a harvest of death and misery. Whenever the Children of Israel abandoned God and followed after false gods, they ended up with death and bondage. The experiment has been repeated many times with the same result (see Judges and Kings).

Can countries that were once strongly Christian expect to avoid similar consequences if we turn our backs on our Creator? No!

The evidence is mounting in our time where nations that once honoured God’s ways have abandoned God, aided by the grand lie of evolution, that we no longer need God. We see it in the developing culture of death, for example in:

Jesus proclaimed: “I am the way, the truth, and the life” (John 14:6). He is the antithesis of Satan who is a liar and a murderer. Jesus also said, “The thief comes only to steal and kill and destroy. I came that they may have life and have it abundantly” (John 10:10). When we turn away from our sin to follow Christ, we pass from death to (eternal) life (John 5:24).

So, whose side are nations on? With the growing prevalence of the death culture, clearly many nations are not on God’s side, but Satan’s.

Satan’s grand lie is that God is a spoilsport who wants to make you miserable with rules and regulations. He tricked Eve in the Garden in that way, claiming that God was withholding blessing from them.

The evidence is mounting in our time where nations that once honoured God’s ways have abandoned God, aided by the grand lie of evolution, that we no longer need God.

In upholding the reality of the Genesis account, Creation magazine upholds the sanctity of human life, as God ordained it in the beginning. We call upon our nations’ leaders to return to the Creator-God of the Bible and stand for truth and life.

In this issue we see the power of the Gospel to transform a life from a death culture to a life-affirming culture (p. 18), how Earth was designed for life (pp. 44, 54), and examples of the many ways that God designed living things to survive, to live in marvellously diverse ways that declare His creativity (pp. 26, 28, 36, 50). He also created them in a way that thwarts attempts to explain their existence without God (pp. 44, 50). Articles also reinforce the real history of Genesis; that these things actually happened in real time, not unimaginable eons (pp. 12, 32, 56) and for God’s good purposes (p. 24).

Enjoy this issue, and then share it with another person—God may well use it to move that person from death to life! 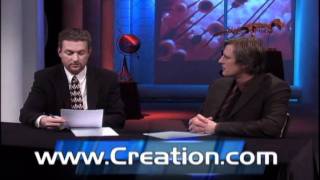 Hot Topics—Controversies in the Culture 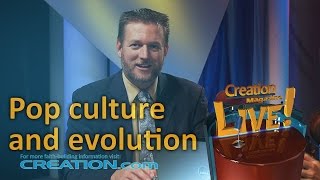 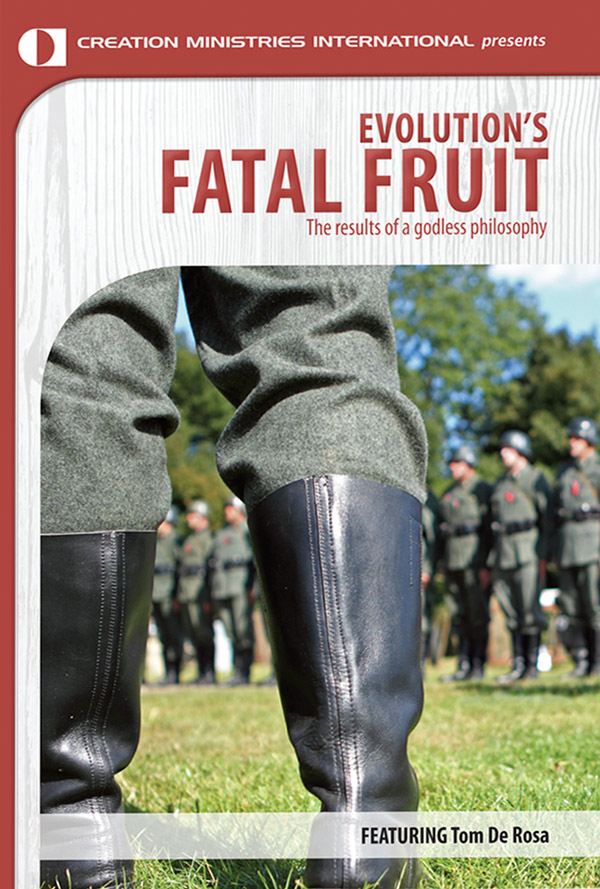 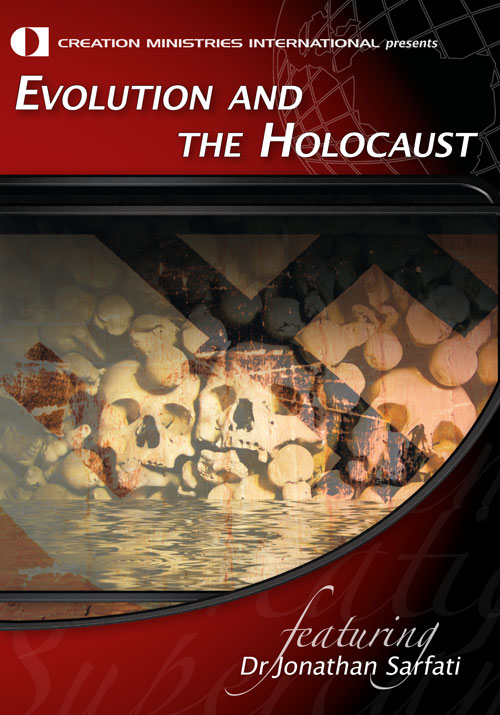