Playing mind games with our brains

A reader wants answers to claims that our brains show evidence of evolutionary ancestry.

I was reading an article entitled “When faith keeps people apart”. It had a section that talked about the brain and evolution that said:

“Do you know our brain has three important evolution levels? The first is the ‘reptilian brain’ which in lizards and other reptiles is the dominant and controlling circuitry. This level is responsible for our instincts. The second collection of circuits is called the ‘old mammalian brain’ because it arose with the evolution of the earliest mammals. This is our limbic system which governs our emotions. The third and last set of circuits is the ‘new mammalian brain’. It is what makes us humans, with complex mental functions. If we had been created whole in the first instance, why hadn’t we just have been created with the complex brain and not have the reptilian and old mammalian parts which are the cause of so much human misery?”

How can I answer this challenge?

Thank you for your email. The challenge put to you seems to me to exhibit characteristics of an informal logical fallacy known as ‘begging the question’, in which the person assumes a conclusion which they should really have to prove.

In this case the premise of their challenge is that there is such a thing in humans as a ‘reptilian’ brain and an ‘old mammalian’ brain, which we allegedly inherited from animal ancestors.

Rather than offering any evidence of this, they assume it is true.

It assumes an alleged evolutionary history in order to then attack creation based on this assumption.

Of course, the facts are that we have instincts and emotions, as well as reasoning, and that our brain is instrumental in all three. And different parts of the brain are responsible for controlling different aspects of these. But apart from its prejudicial value in reinforcing this evolutionary speculation, attaching these labels to these different parts of the brain does nothing insofar as advancing scientific information is concerned. Rather, it assumes an alleged evolutionary history in order to then attack creation based on this assumption.

I would address this by shifting the whole burden of proof—i.e. they need to advance cogent scientific proof (independent of the belief that goo-to-you evolution has happened) that these portions of the brain are the results of evolutionary inheritance. (Note by the way that the existence of separate parts of the brain having such functions cannot even be claimed as fulfilled predictions of an evolutionary model, since if all these functions were spread out over the entire brain, evolutionary theory could easily accommodate such an observation.)

Let’s look briefly at how the facts can be explained within a biblical framework. Reptiles, ‘lower mammals’ and people all need instincts. So if there is a type of brain structure that controls these that works well, it makes sense for the Creator to use the same type of structure in all three. But reptiles don’t need the same brain structures of the cortex that ‘higher mammals’ and people both need, so reptiles don’t have these. And so on we could go with emotions, etc. In each case, the brain structures are going to be suitable for the needs of the organism. While it might fit vaguely within an evolutionary model, it does fit a creation model very well, too. (By the way, there are other reasons we need to be careful about equating similar structures of the brain in animals with those in humans. For example, in humans, ‘Broca’s area’ in the cortex controls speech. It has only recently been found that great apes have an identical-looking area, but it obviously is involved in quite a different function in those creatures. See Mind by Design.)

Note that the challenge, in the way you have had it presented to you, virtually implies that it is a bad thing for people to have instincts and emotions. However, if it were possible to have brain surgery to have all our instincts (e.g. the instinct for survival if our airway is suddenly blocked) and emotions removed, I doubt whether any sensible and informed person, evolutionist or otherwise, would be lining up to volunteer. Imagine living without the emotion of love, for instance.

Notice too that buried within this is also an appeal to (and thus tacit recognition of) the notion that we are not ‘whole’, i.e. that man is internally divided. This is directly relevant to Genesis history. At the Fall, the great ‘divisions’ of our current world emerged. E.g.:

I trust this brief, cursory look at the question is helpful. 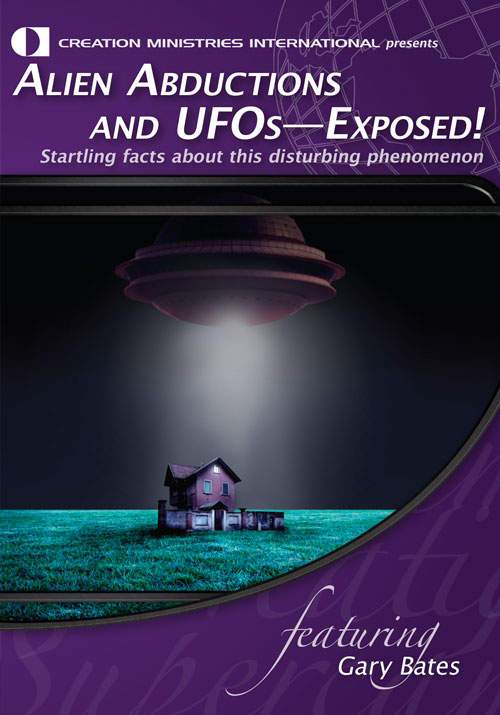