When it comes to measuring the ages of things, we are told that there are a dozen different radioactive dating methods and that they all give the same answer. Do they?

Fossil wood from a quarry near the town of Banbury, England, some 80 miles north-west of London, was dated using the carbon-14 method.1 The ages calculated ranged from 20.7 to 28.8 thousand years old. However, the limestone in which the wood was found was of Jurassic age, of 183 million years. Clearly the dating methods are in conflict.

Surprisingly, these conflicting results do not unsettle mainstream geologists.

Diamonds analyzed from mines in South Africa and Botswana, and from alluvial deposits in Guinea, West Africa, found measurable carbon-14—over ten times the detection limit of the laboratory equipment.2 The average ‘age’ calculated for the samples was 55,700 years. Yet the rocks that contained the diamonds ranged from 1,000 to 3,000 million years old. Dating methods are in conflict again.

Rock samples from a lava dome within the Mount St Helens crater, USA, were dated using the potassium-argon method. Whole-rock samples gave an age of 350,000 years.3 When some of the amphibole minerals in the rock sample were extracted and analyzed separately, their age was more than double at 900,000 years. Two mineral samples of a different mineral, pyroxene, gave an age of 1,700,000 and 2,800,000 years. Which age is right? None, actually. The lava dome formed after Mount St Helens exploded in 1980 and the samples were just 10 years old. Here are more conflicting results between dating methods.

Creationist scientists have uncovered dozens of anomalies and conflicts like this. Surprisingly, these conflicting results do not unsettle mainstream geologists. They genuinely believe the world is billions of years old, and the conflicting results do not cause them to question their belief. In their minds, these conflicts are a little mystery that will be resolved with creative thinking and more research.

In his well-known textbook on isotope geology, Gunter Faure explains the various radioactive dating methods, including the so-called isochron method. When the results for a number of rock samples are plotted on a graph and form a straight line, the researcher can calculate an age for the samples. But Faure warns his readers not to accept the calculated age without question.

He gives an example of volcanic lava along the border of Uganda, Zaire and Rwanda, East Africa. That lava is known to be relatively young, possibly erupted within historical times,4 yet a rubidium-strontium straight-line isochron gave an age of 773 million years. Does this worry these scientists? No. They have total faith in the method. In their minds, the key is the way the results are interpreted. Faure says that in this case we should interpret the line, not as an isochron, but a “mixing line”. So how can we tell the difference? We can’t. The only way we can know it is a mixing line is if the calculated age is wrong—and the only way one can ‘know’ if an age is right or wrong is to have a pre-existing belief about what the age should be.

Conflicting radioactive dating results are reported all the time and, on their own, there is no way of knowing what they mean.

In another example, Okudaira et al. measured isochron ages of a rock called amphibolite sampled from south-east India. With the rubidium-strontium method they obtained an age of 481 million years but with samarium-neodymium the age was almost double at 824 million years.5 Did the disagreement cause the researchers to doubt the dating methods? Not at all. They removed the disagreement by the way they ‘interpreted’ the results. They said the older age was the age the rocks underwent metamorphism, while the younger age was when the rocks were later heated. How did they know? No matter what the numbers are, a plausible story can always be invented after the results are obtained.

Conflicting radioactive dating results are reported all the time and, on their own, there is no way of knowing what they mean. So geologists research how other geologists have interpreted the other rocks in the area in order to find out what sort of dates they would expect. Then they invent a story to explain the numbers as part of the geological history of the area. Creationist geologists consider that the Bible records the true history of the earth and that the rocks are less than 6,000 years old. Because the Bible is reliable and historically verifiable, we consider it scientifically valid to interpret the radioactive dating results within the biblical scenario.7 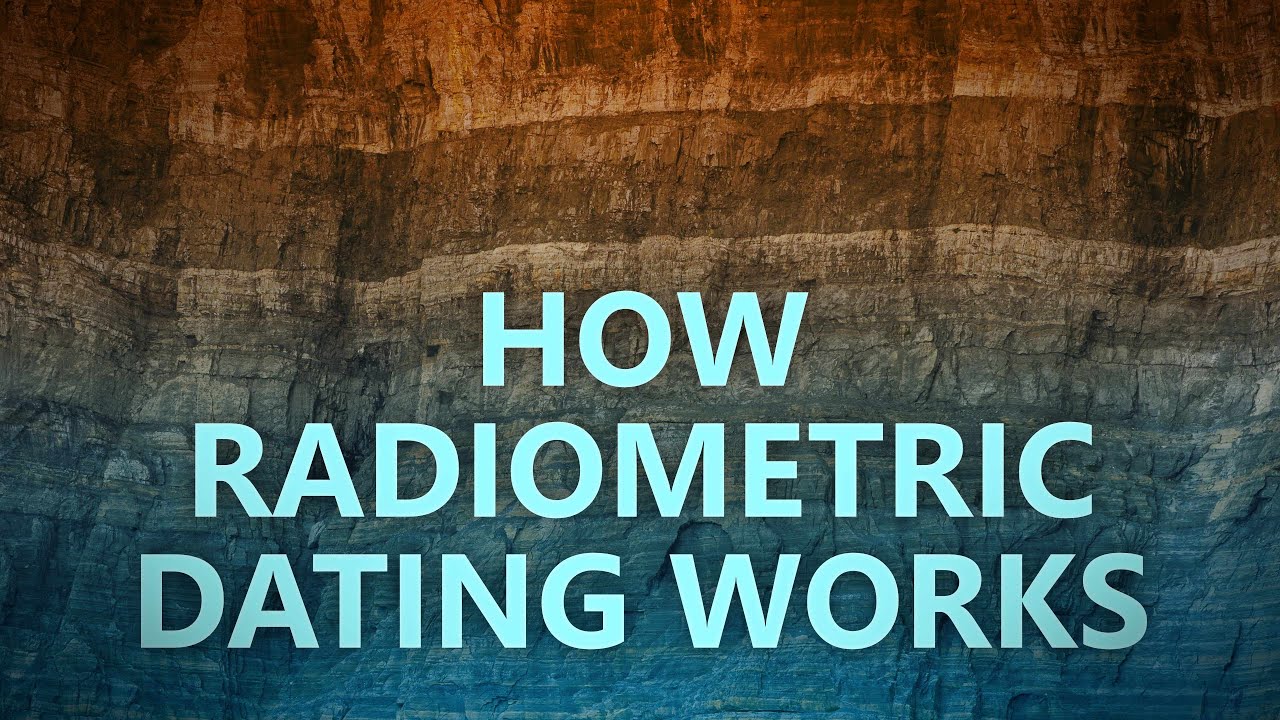 Radiometric back flips; How solid are those dates?