Researchers suggest that Britain was separated from Europe in two distinct stages.1 Both stages occurred during the Quaternary Ice Age (2.58 Ma – 10 ka), the last of the five major ice ages proposed in the evolutionary timeline. The first stage, which has previously been documented, involved a huge land bridge made of chalk running between Dover, England, and northern France. The exposed land bridge was just one of a number of sedimentary rock layers that ran continuously between these two geographical locations at that time.

This is a very clear example of the power of water acting quickly to remove a huge geological structure.

Known as the Weald-Artois Anticline (land bridge), it allowed a wide range of animals, including hippopotamuses, to migrate from mainland Europe into Britain. This land bridge was washed away around 450 ka ago (in the evolutionary timeline) due to a huge Ice Age lake bursting just to the north of it in the southern North Sea.2,3 The resulting deposition and extensive erosional scars in the seabed are found in (and formed) the English Channel just to the south of where the land bridge was situated. This is a very clear example of the power of water acting quickly to remove a huge geological structure.

In the evolutionary timeline there are numerous glacial and interglacial periods during the five ice ages. It was during the last period of glaciation, around 20 ka ago, that Britain was once again connected to North West Europe. This was an exposed area of low-lying land called Doggerland, which at its maximum ran between England, France, Germany, Holland, and Denmark. The existence and habitation of Doggerland is well attested to, with remains of mammoths, lions, and flint tools being regularly dredged up by fishing trawlers in the North Sea.4,5

As the last period of glaciation began to subside, with the ice melting water levels rose and Doggerland began to disappear, once again separating Britain from mainland Europe, leaving only a collection of islands. A proposed submarine landslide that occurred 8 ka ago, the Storegga Slide, triggered by an earthquake just off the coast of Norway, then caused a tsunami in the North Sea. It was assumed that this wiped the islands away. However, the researchers, based on new sediment samples from the east coast of England, say this may not have been the case. They suggested that floodwaters from the tsunami withdrew, didn’t cause the islands final demise, and the landscape recovered temporarily.6 Instead, “the eventual inundation of the remaining parts of Doggerland resulted from the inexorable sea-level rise, rather than a lasting inundation from the Storegga tsunami”.7

Biblical creationists have long explained that there was only one Ice Age (lasting between 500–700 years), which occurred directly after the Noahic Flood, around 4.5 ka ago. During this time, the landscape around coastal areas changed rapidly, with water from the sea being stored on land as an ice sheet 1–2 km high, which later melted and returned to the sea. The chalk land bridge connecting modern-day England and France would indeed have allowed animals and humans to cross until it was washed away.

As the last period of glaciation began to subside, with the ice melting water levels rose and Doggerland began to disappear, once again separating Britain from mainland Europe, leaving only a collection of islands.

The area directly behind the land bridge where the huge Ice Age lake burst, up to the edge of the ice sheet, would have briefly exposed an area of low laying land, now called Doggerland. From the material dredged up, it appears to have been temporarily inhabited before the water level rose to its current height, once again covering it. Of course, for people, animals, and plant life to move into, inhabit and grow e.g., this would be able to take place quickly as they would have been living in the surrounding higher areas already.

Dogger Bank, an underwater area of 17,600 km2 (6,800 sq. mi.) with water depth ranging only between 15–36 m (50–120 ft) still remains in the southern North Sea. It is the eighth largest sea-based sandbank in the world, and due to its relatively shallow depth and nutrient-rich currents is an important fishing area. As fishermen continue to dredge up material belonging to Noah’s descendants and the remnants of this early post-Flood civilization8 on the vast plain now called Doggerland, it may provide us with further information as to their lifestyle and movement into Northern Europe. 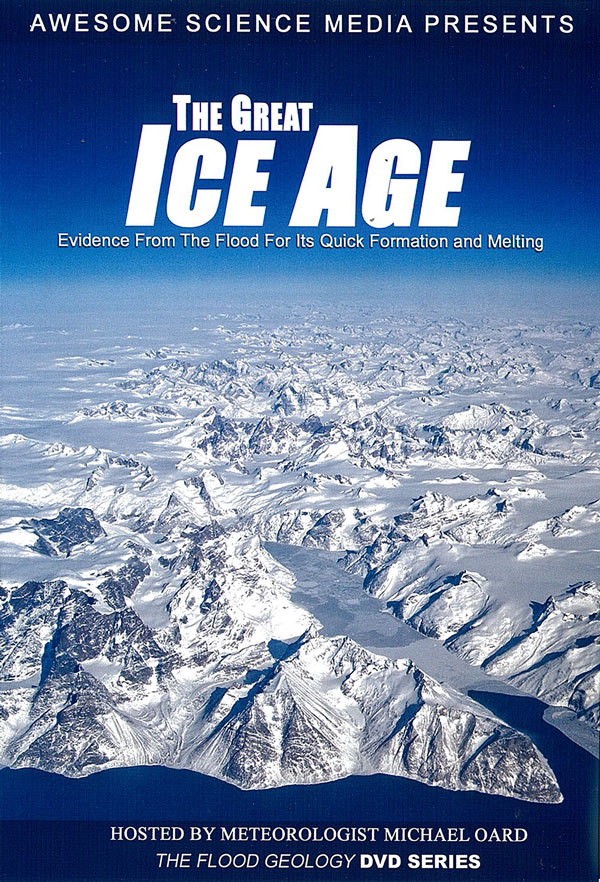 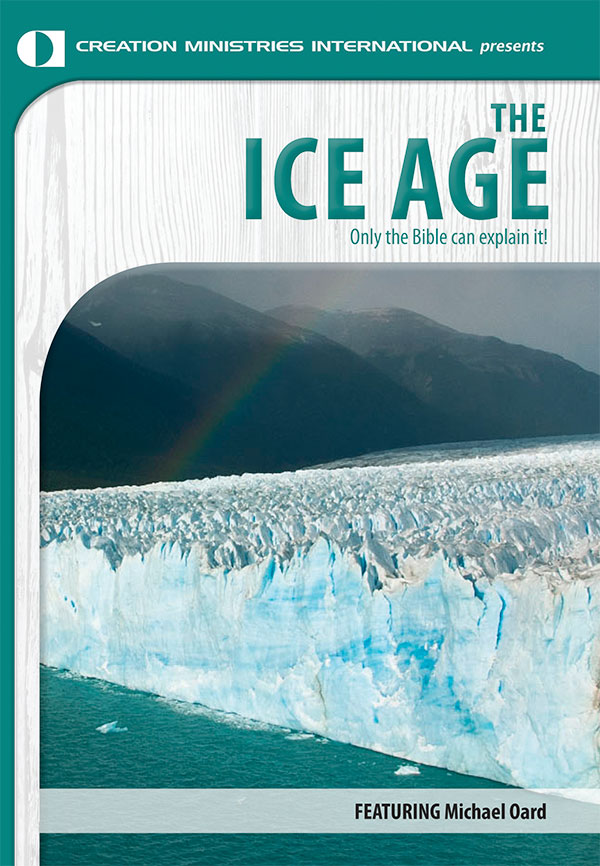