The horse and the tractor

Why God and evolution don’t mix

Once upon a time, a salesman met a farmer, contentedly using a horse-drawn plough. The salesman, referring to the just-invented diesel tractor, said, “I’m here to tell you about a machine that will knock your socks off.”

After learning how the tractor worked, the farmer remarked, “So, the tractor is a new means by which the horse pulls the plough, right?”

“Not at all,” said the salesman. “The tractor does not work with the horse. The tractor replaces the horse.” The salesman then explained to the farmer how the tractor is self-propelling and simply does not require a horse.

“I see now,” mused the farmer. “Still, I can combine the horse and the tractor by placing the tractor in neutral, and then letting the horse pull it and the plough as well.”

“Wait a minute,” said the salesman. “That doesn’t make sense. Why have the horse pull the tractor and the plough? If you’re going to use the tractor, let it run on its own power. If you want to use the horse, however, let it plough by itself. Don’t make the poor animal pull a heavy machine for no reason.”

“In that case,” replied the farmer, “I’ll drive the tractor, and just use the horse for recreation. But whenever I drive my tractor, I will tell everyone that my horse is really pulling it.”

Shaking his head in bewilderment, the salesman replied, “You can say whatever you want that makes you comfortable. But remember, the tractor is self-propelled. The horse has nothing to do with it.”

“Oh, but now you’re wrong,” said the farmer, with conviction. “Just because we can’t see the horse anywhere around the tractor doesn’t mean that the horse isn’t there anyway, pulling invisibly.”

Imagining God ‘working through’ naturalistic evolution is as nonsensical as having a horse pull a tractor in neutral.

The salesman sighed and put on his coat. “Yeah, right,” he muttered, heading for the door. “I can’t get through to you. The horse has only an imaginary presence in the propulsion and operation of the tractor. In fact, sir, there is absolutely no difference, other than your saying so, between a tractor running by itself and a tractor being pulled by an invisible horse.” And off he went to look for other customers.

The moral: the folly of combining a horse and a tractor is equivalent to combining God and evolution in so-called theistic evolution. A naturalistic, evolutionary explanation (for the origin of life, for instance, or the origin of the first animals) doesn’t need God acting to move things along.1 God, like the horse, is quite irrelevant. If the tractor is working properly, the horse can wander in the pasture.

Likewise, imagining God ‘working through’ naturalistic evolution is as nonsensical as having a horse pull a tractor in neutral. If naturalistic evolution is a truly sufficient explanation, it will run on its own power—that is, account for what we observe solely in terms of natural forces and entities. We may envisage other roles for God (if we still see a need for Him), but creating living things isn’t among them.

On the other hand, if evolution isn’t sufficient (if the tractor doesn’t work) then why hitch God to the explanation? Why encumber God the Creator by asking Him to ‘pull’ a false, not to mention cruel and wasteful, evolutionary process?

Oddest of all, however, is retaining a nominal or strictly rhetorical role for God in a process that has no need of Him. The farmer who claims that, despite all appearances, the tractor runs because his horse is invisibly pulling it, isn’t going to win the confidence of his neighbours. Instead, they will probably pity him for his self-delusion.

‘Theistic’ and naturalistic evolution are functionally identical. The only distinction is the empty theological language attached in the former case—making no more difference than an invisible horse to a tractor.

This article has appeared in the Bible-Science Newsletter and the author’s website—used here with permission. 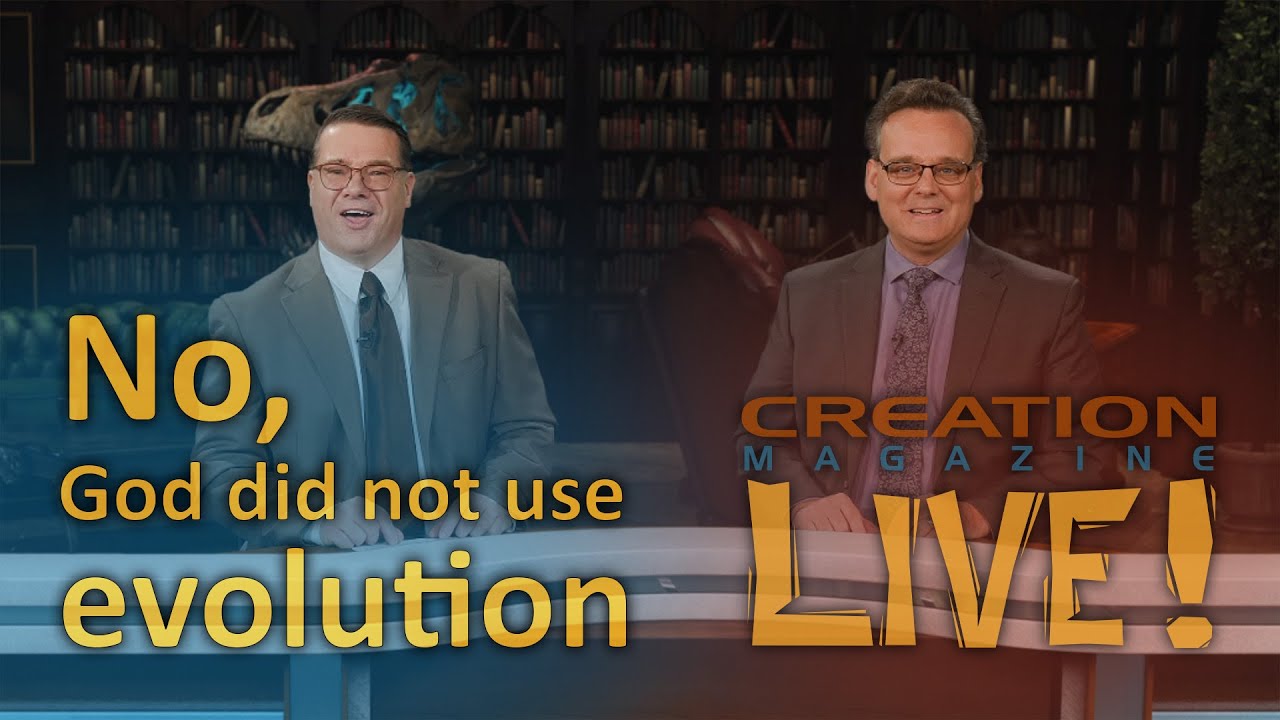 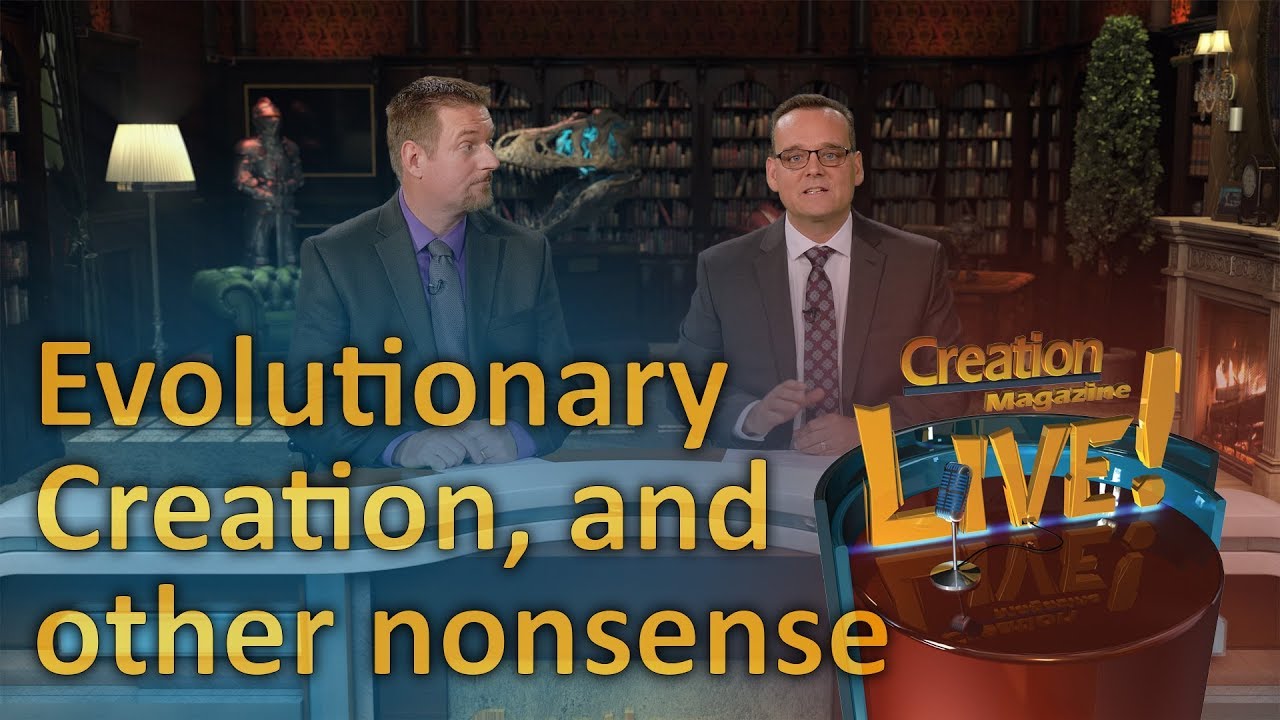