Diamonds—Are they really all that old?

Jewellers sometimes tell awe-struck customers that diamonds have been sitting undisturbed in the ground for hundreds of millions of years, since before the time of the dinosaurs,1 just waiting to add sparkle to rings, necklaces and broaches. The British Jewellers’ Association says that all natural diamonds have existed for at least 900 million years, with the oldest specimens being 3.2 billion years old!2

These are extraordinary claims, but scientific facts indicate a different reality. It is interesting to consider the compelling evidence that all natural diamonds are actually far younger.

Recently a wooden log has been discovered in Canada deep inside a ‘kimberlite pipe’.3 Kimberlite is a volcanic rock that is one of the main sources of diamonds, and is often formed in the shape of a vertical ‘pipe’ that is wider at the top like a carrot (see diagram). These pipes can be hundreds of metres across and might originate more than 150 km (over 90 miles) below the surface, in the earth’s mantle.

It is conventionally believed that diamonds themselves come from the mantle.4 They are picked up by the kimberlite magma as it blasts to the surface, forming the pipe (diagram). Thus, the diamonds are older than the kimberlite rock.

The wood is fresh and was found more than 300 m (1,000 ft) deep within the diamond-bearing rock

Interestingly, the wood is fresh, unfossilised (unpetrified), and was found more than 300 m (1,000 ft) deep within the diamond-bearing rock.5 The wood likely got there by locally-catastrophic forces, as kimberlite pipes are recognized as having formed quickly and violently.6

The wood was almost certainly entombed in the kimberlite during the moment that the pipe burst through the surface of the ground. The wood is not the only fresh piece of timber found—there have been other cases of fresh timber having been found in diamond-bearing rock.

The scientists report “pristine” and “exceptional” preservation of the “unpermineralized” timber deep within the kimberlite. The wood is completely woody with “genuine cellulose” present. This means that the ‘ancient’ timber, pulled straight from the rock, will burn just as easily as any ordinary wood. It has not even begun to turn into coal, but is just the same as any piece of wood you would find in a forest today.7 The presence of such fresh, unfossilised timber is a strong indication that the kimberlite rock is not millions of years old.

Carbon-14 in diamond a startling problem

Secular scientists believe that the kimberlite rock where the wood was found is 53 million years old,3 and that the diamonds themselves were formed many hundreds of millions of years earlier before being transported to the earth’s surface in the pipe. This is an interesting idea but it is stymied by some rather amazing evidence: Carbon-14 has been found within diamonds,8 which makes an age of hundreds of millions of years impossible. This is because the half-life of carbon-14 (5,730±40 years) shows that it will have fallen below detection level within 100 thousand years. Even an age of 53 million years is far too high a figure for the age of the diamonds.

The other obvious problem is that if the kimberlite rock is 53 million years old, then the wood itself must be at least as old. But it is known that cellulose breaks down extremely rapidly. It would be indeed unusual if the wood were anything more than a few thousand years old.

These days, diamonds can be made artificially, and they are just the same as natural diamonds. They are made by the exact same processes of temperature and pressure, out of the same material, carbon. With the right machines, a power source, and the extremely common ingredient, carbon, people can make diamonds in the time it takes to wash a car.9

The ‘diamonds are forever’ saying is a clever marketing slogan used by the De Beer diamond mining company since the 1940s. The saying became popular, and naturally fed into the idea that diamonds were unimaginably old—but the evidence for this just doesn’t stack up in the light of new discoveries. 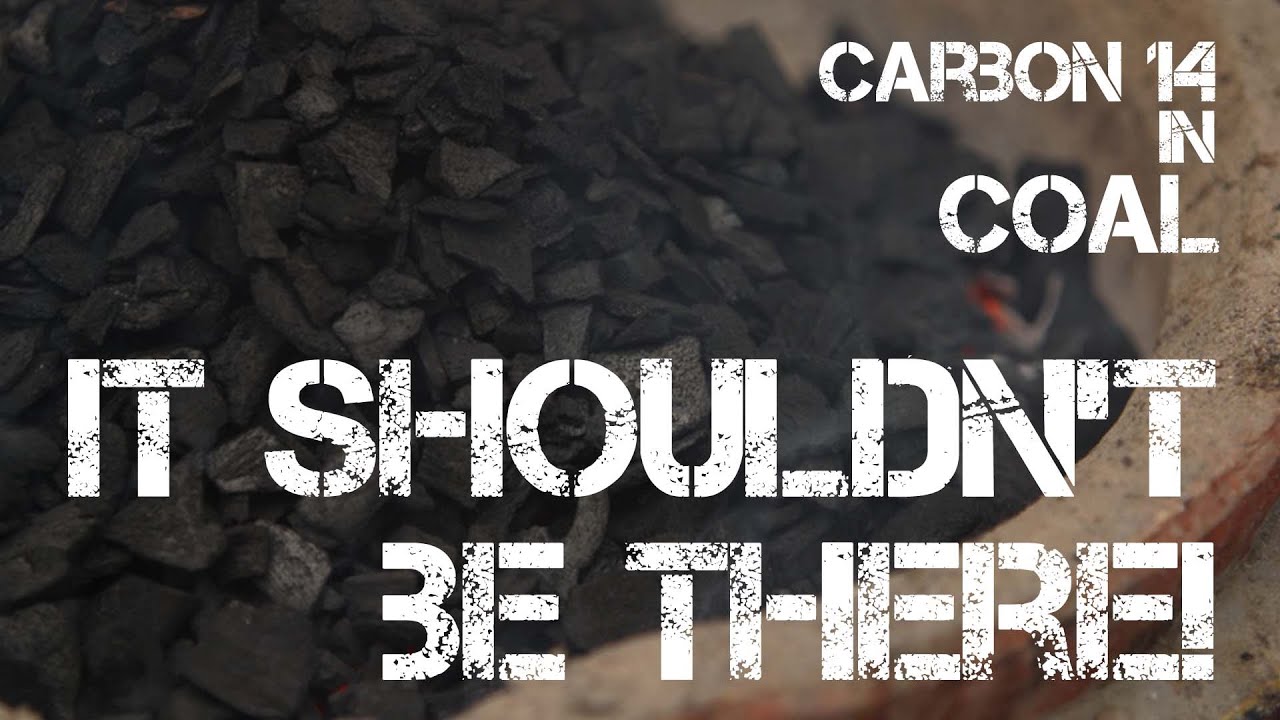