What is ‘Creationism’? It’s an oft used word in the origins debate. But it’s used in a number of different ways. To navigate the creation-evolution debate, we need to be aware of the ways ‘creationism’ is often used.

At its most basic, ‘creationism’ is the belief that God supernaturally made the universe and life. It’s most commonly used as the contrary of molecules-to-man evolution. It also often includes the supernatural creation of distinct kinds of life. This form is also known as special creation. In contrast to the ‘evolutionary tree’, this gives rise to the ‘creationist orchard’ (see Variation and natural selection versus evolution for more information).

A 6,000-year-old universe is just a corollary of this view, since it is what the Bible indicates.

‘Old-earth creationism’ is the idea that God contributed supernaturally to the creation of life and its diversity over the supposed 4.5 billion year history of the earth (and 13.7 billion year history of the cosmos), the view that prevails in academia today. This view allows for two distinct ‘modes’ of God’s activity, which are not mutually exclusive. God may have created new creatures straight from non-living materials, or He may have altered a pre-existing creature to produce a new type of creature.

‘Progressive creationism’ is the idea that God supernaturally produced various creatures, and did so at discrete points in the history of deep time. It is the dominant form of old-earth creationism today, and is compatible with any old-age reinterpretation of Genesis 1–11. For more information, please see Refuting Compromise.

‘Intelligent design’ (ID) refers to the idea that an intelligent agent had a direct hand in producing certain aspects of life, especially first life. Creationism is thus a subset of intelligent design. ID doesn’t discuss the nature of the designer, meaning that it may be natural or supernatural. However, ‘creationism’ identifies God as the designer, thus explicitly making any designed aspects of life the effects of supernatural acts. For more information, please see By Design and CMI’s views on the Intelligent Design Movement

The problem isn’t so much with the word ‘creationism’. The problem is the portrayal of the notion of God creating life as nonsense, particularly by those who like to promote atheism via evolution. It wouldn’t really matter what ‘creationism’ was called; a stinking corpse lily by any other name will still smell as bad.

But still, does the word ‘creationism’ have any value? If it does, it’s only as a broad description of several views that all believe God supernaturally acted to create the universe and life. But those views have wildly different approaches both to the history of the universe and the interpretation of Genesis 1–11. So the value of such a catch-all term, even when used without any intent to insult, is still severely limited. It doesn’t address itself to the specific views in the origins debate. If someone uses the term ‘creationism’, we need to ask: ‘which version?’ We are better off aiming for clarity and specificity from the beginning. 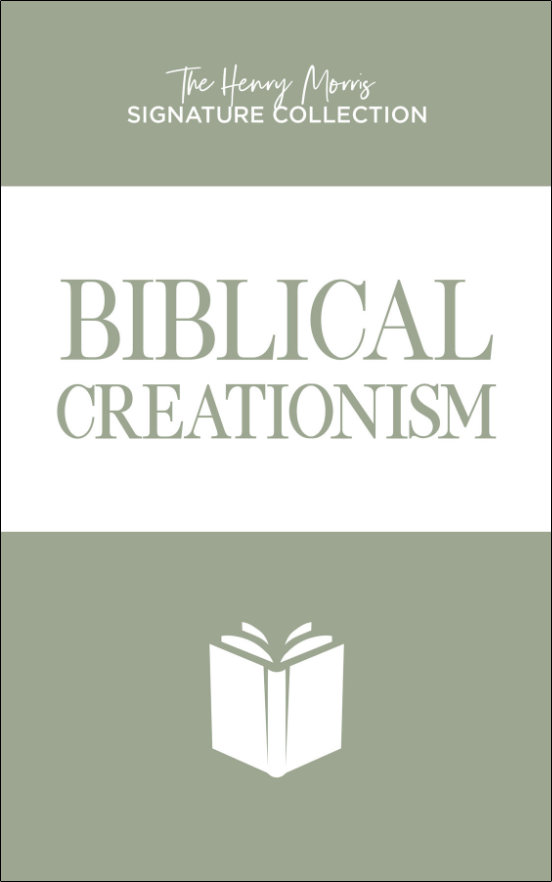