Today’s feedback comes from John H. from the UK, who writes in response to Question evolution!, promoting ‘evidence’ but failing to see that his own evolutionary bias blinds him to evidence for the God of the Bible. CMI’s Dr Don Batten responds with comments interspersed:

Thanks for the best laugh I’ve had in months.

That’s nice, but there is a saying that “He who laughs last laughs the loudest”.

I know I won’t be able to change your views as your mind is clearly made up, fixed, closed to the ongoing process of evidence-based-reasoning that is what scientists rely upon.

I probably shouldn’t bother to reply to you because clearly your mind is made up too. But I guess it is only the people you disagree with who are opinionated, obstinate, philosophically biased, not open to the evidence, etc.

Please see this admission, which shows that your ‘high priest’ scientists are not as objective as you seem to think: Amazing admission. See also: Blinkered thinkers: How materialism harms science and society.

What I would point out is that just asking questions doesn’t prove your position,

Nowhere did we suggest that asking questions about evolution proves our position. But did you bother to look at the rest of the creation.com website? There are over 10,000 freely available articles that provide plenty of evidence for our position.

you have to provide more credible and likely answers, not just “what else could it possibly be other than God?” type questions.

Note that when it comes to the origin of things there are three possibilities:

Evolution is the materialists’ myth about how things made themselves. If the materialist explanation of origins is shown to be inadequate, then that leaves creation.

That leaves two possibilities. Evolution is the materialists’ myth about how things made themselves. If the materialist explanation of origins is shown to be inadequate, then that leaves creation. Creationists did not invent this line of reasoning; evolutionists have been using it since Darwin. The modern day hero of God-haters, Richard Dawkins, uses the argument all the time. For example, he argues that the human eye is badly designed, so therefore it could not have been created by an omnipotent Creator; it must have evolved (the details of how are sidestepped). Of course Dawkins is wrong about the eye being badly designed, so his argument falls flat (see: Backwardly wired retina “an optimal structure”: New eye discovery further demolishes Dawkins)

An entity you call God maybe did make the whole process start—but a) not one single piece of independently verifiable evidence supports that assertion; it is simply something you choose to believe.

This statement reveals either your ignorance or your bias. See for example, the article above, Who created God? You need also to think about just how rational it is to believe in incredible miracles happening with no cause, which is the sad position of an atheist (see Five Atheist miracles). Look also at some of the incredible evidence for design in living things, such as: Design in living organisms (motors: ATP synthase). If you can believe that this ~100% efficient, sophisticated nano-machine made itself (and all living things have it, so it appears to be essential for the first life), then you have more (blind) faith than any Christian (but note that Christian faith is based on logic and evidence; see: Loving God with all your mind: logic and creation and Superstition vs Christianity).

And b) although science has yet to reveal a provable theory as to how these early biochemical processes led to an organism; you can provide no evidence to show that it didn’t.

I don’t have enough ‘faith’ to be an atheist.

Science of the gaps, eh? Actually, the problem is further from solution than ever and gets more difficult every day. More knowledge just adds to the evidence that life could never form itself. Take for example, the research into what could constitute the minimal first cell. This has consistently shown that the first cell is more complex than anyone wanting to believe in abiogenesis ever believed.1 480 proteins (+) are essential. Do you know that not even one of these proteins could ever form, even in the whole universe, even with 14 billion years? See the calculations in Who created God? and the admissions of evolutionists in The origin of life. If this does not provide sufficient evidence for you that life could never make itself (the problem is insoluble for the materialist), then it shows that no amount of evidence would convince you. I would debate this issue on any university campus. Evolutionists are lately trying to say that the origin of life has nothing to do with evolution because they haven’t the foggiest idea how life could have made itself (see for example the admissions here: Quantum leap of faith).

I don’t have enough ‘faith’ to be an atheist. 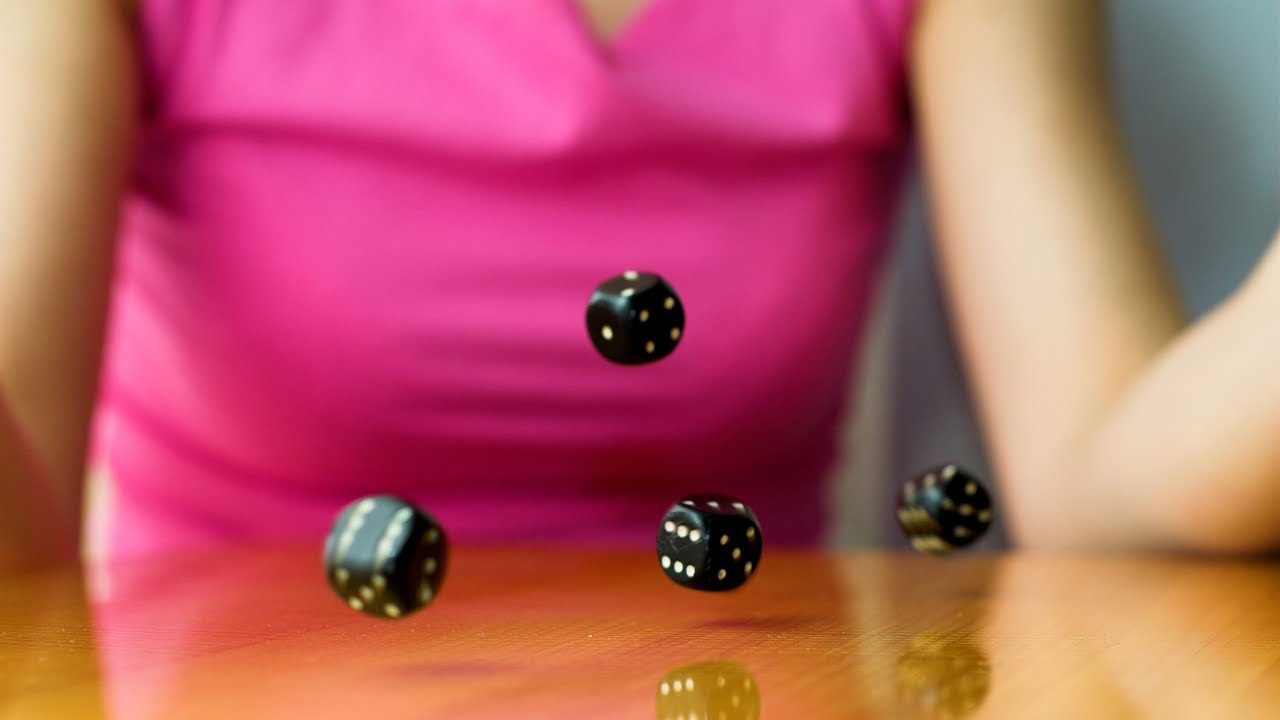 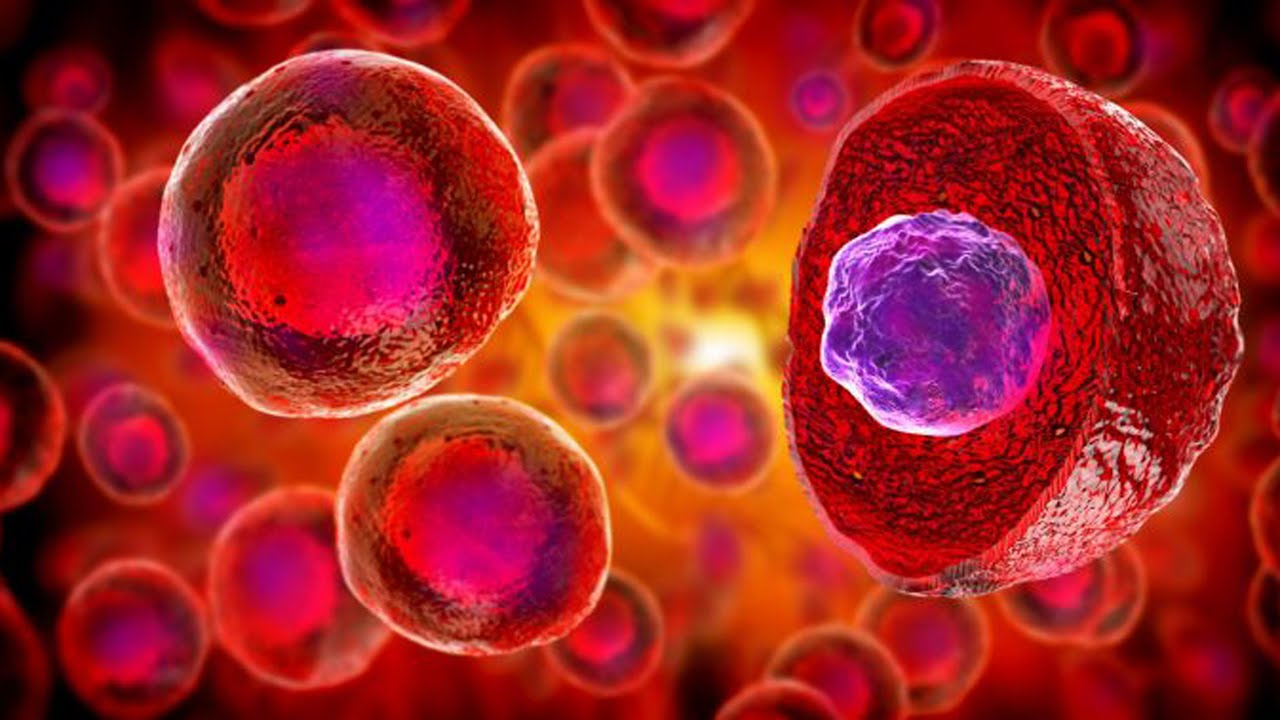 The Greatest Hoax on Earth?
by Dr Jonathan Sarfati
US $8.00
Soft Cover
Chemicals to Living Cell
US $10.00
DVD