How did Adam and Eve ‘become like God in knowing good and evil’?

I am doing a deep dive into Genesis at the moment and am noticing things I haven’t noticed before. I checked your site and couldn’t find a direct answer to my question. A few topics circled around it but didn’t directly address it.

When I have heard Gen 3 preached, the distinction is often made that humans had the ability to discern good from evil, hence their culpability in eating from the tree, but that they didn’t have that intimate experiential knowing of good and evil that came through their active disobedience. However, the verse that has popped out and concerned me regarding this interpretation is Gen 3:22 which says: “And the Lord God said, “The man has now become like one of us, knowing good and evil.”

So a couple of questions arise from this:

Thank you for considering my question.

In light of this judicial background, the Tree of the Knowledge of Good and Evil was likely a tree of judgment.

First, the serpent wasn’t completely lying to Eve in Genesis 3:4–5. He was right when he said, “God knows that when you eat of it your eyes will be opened, and you will be like God, knowing good and evil.” The lie was that he said this implied Eve wouldn’t die (v. 4). The flaw in the serpent’s reasoning (which Eve failed to see) was that eating the fruit could cause both mortality and ‘knowing good and evil’. The serpent was relying on Eve drawing the illicit conclusion that the fruit would make her more like God (or ‘gods’, i.e. spiritual beings) in every way, not simply in terms of ‘knowing good and evil’.

But what does it mean to become like God (and angels) in ‘knowing good and evil’ (Genesis 3:22)? In many places in the Bible, this ‘good and evil’ pairing pops up in judicial contexts. For instance, God’s gift of wisdom to Solomon is described as the ability to ‘discern good and evil’:

“Give your servant therefore an understanding mind to govern your people, that I may discern between good and evil, for who is able to govern this your great people?” (1 Kings 3:9).

Solomon was a grown man when he asked this. He clearly knew how to discern the difference between good and evil. So, what was he talking about? He was asking for the ability to govern wisely. This is reflected in the following narrative (vv. 16–28), in which Solomon decided a case between two women each claiming a baby was theirs. And how did Israel react to Solomon’s wise judgment? 1 Kings 3:28:

“And all Israel heard of the judgment that the king had rendered, and they stood in awe of the king, because they perceived that the wisdom of God was in him to do justice.

For instance, Laban in Genesis 31 had authority over Jacob, since he was the head of the household Jacob had joined himself to through marriage. He had the military superiority in this situation (v. 29). He also thought he had legitimate grievances against Jacob (vv. 26–30, 43). However, God told him not to say ‘good or evil’ to Jacob when Jacob fled back to Canaan with his family; i.e. not to seek legal redress against Jacob. Moreover, in Deuteronomy 1:39, those who didn’t ‘know good and evil’ referred to those too young to have legal responsibility for Israel refusing to go into the promised land.

Similarly, Hebrews 5:14 tells us that the spiritually mature discern between good and evil through constant practice. The word discern, in the Greek, diakrisis, comes from the same root word as krino—to judge.

In light of this judicial background, the Tree of the Knowledge of Good and Evil was likely a tree of judgment. It doesn’t refer to gaining an increased mental grasp of some subject. It refers to doing justice. In other words, it was where Adam and Eve would first experience justice being done—discerning between good and evil, and experiencing the judicial consequences thereof.2

They could’ve done justice themselves. That of course meant refraining from eating the fruit as commanded. But it also likely had application to the serpent. How? He was an intruder telling lies about God, His commands, and His promises. So, if Adam and Eve had done justice, they would’ve resisted the serpent’s temptation and judged him for his sin before God at the tree (see Joshua 24:26 for a similar judicial scene under a tree in God’s presence, and 1 Cor. 6:3 for the fact that God’s people will judge angels). In this way, they would’ve ‘learned good and evil’.

Instead, they sinned. They listened to the serpent and each other and ate the fruit. Justice was still done, and thus they still ‘learned good and evil’. But they learned it through being judged themselves (alongside the serpent).

Thus, there is a certain irony in God’s declaration in Genesis 3:22:

Then the Lord God said, “Behold, the man has become like one of us in knowing good and evil. Now, lest he reach out his hand and take also of the tree of life and eat, and live forever …

Since God is the all-wise and righteous judge of all, He ‘knows good and evil’ in the sense relevant to Genesis 2–3.

Yes, Adam and Eve had now gained the knowledge of good and evil. The serpent was right on that count. But since they gained it the wrong way, their end state was worse than their previous state. They were once in fellowship with the Truth, now they were alienated from the Truth and darkened in their understanding. Claiming to be wise, they became fools. They were once alive, but now physically and spiritually dead. They were made in the image of God, yet wanted to become like God. Now in their fallen nature, they were even less like God. They could eat from all the trees except for one, now they could not eat from any tree in the Garden. 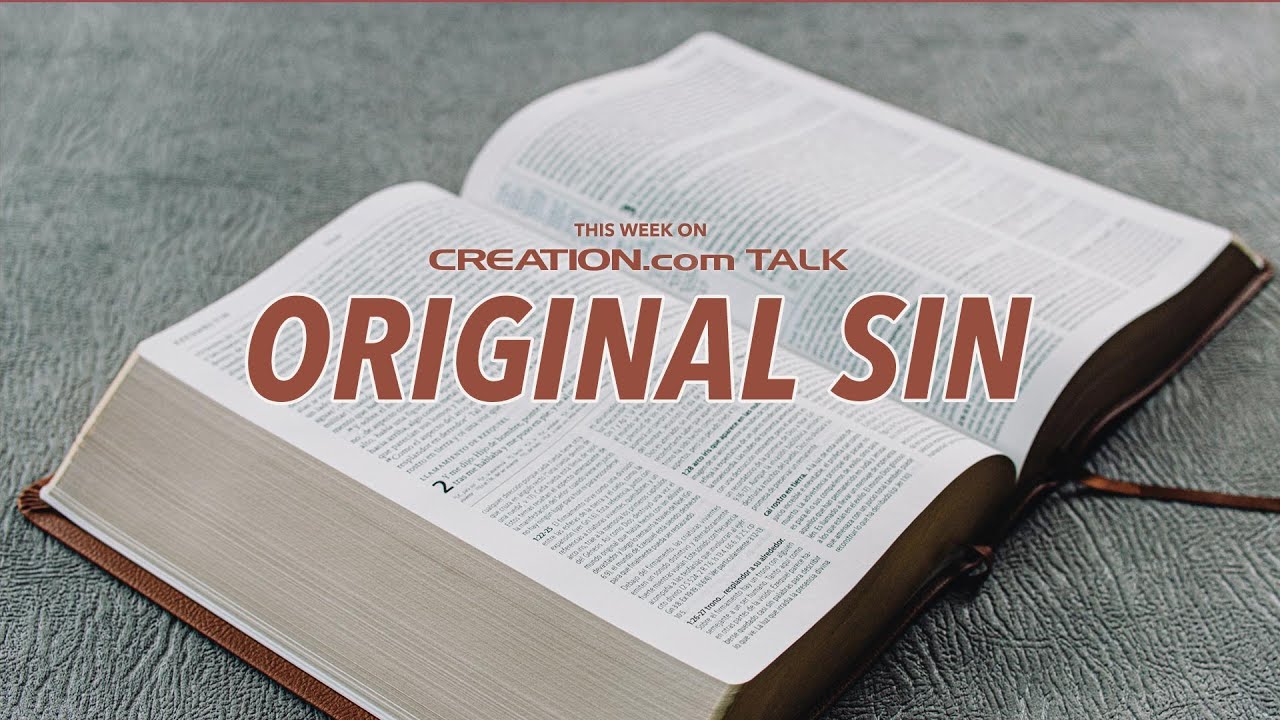 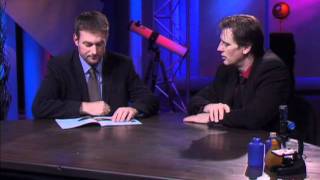 Could Adam have appealed the verdict? 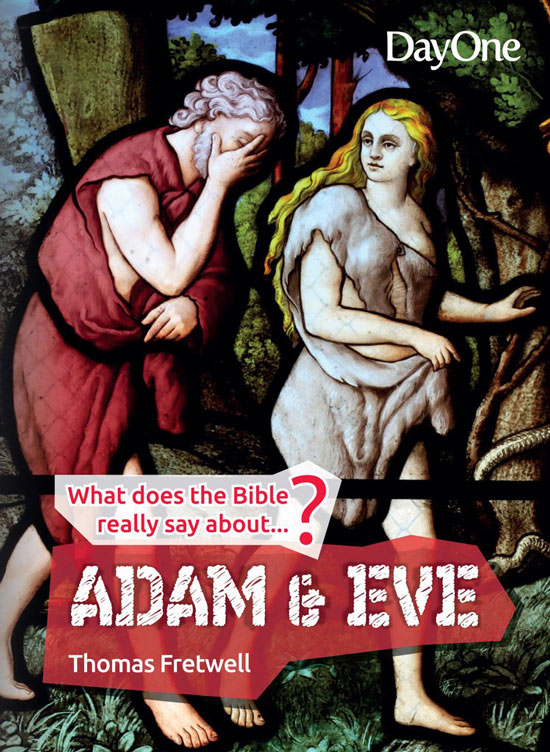 What does the Bible really say about Adam and Eve?
by Thomas Fretwell
US $3.50
Soft Cover

The Genesis Account
by Jonathan Sarfati
US $39.00
Hard Cover
Creation, Fall, Restoration
by Andrew S Kulikovsky
US $24.00
Soft Cover
What does the Bible really say about Adam and Eve?
by Thomas Fretwell
US $3.50
Soft Cover