Soil, trees and their fruit

CMI exists because the Genesis account of creation is foundational to understanding the Gospel. In short, if there was no literal sin, no literal Fall of man, and no curse of death because of that sin, then we literally don’t need to be saved from anything.

But unfortunately many Christians (before they’ve been exposed to CMI’s message) wrongly perceive that the creation vs evolution debate is just one of those many ‘controversial problems’ facing the church like gay marriage, abortion, or euthanasia. When I speak in churches on this topic I usually illustrate the issues with Picture 1.

The Lord Jesus spoke a lot about trees and their fruit. For example, in Matthew 7:16–19, He said, “You will recognize them by their fruits. Are grapes gathered from thornbushes, or figs from thistles? So, every healthy tree bears good fruit, but the diseased tree bears bad fruit. A healthy tree cannot bear bad fruit, nor can a diseased tree bear good fruit. Every tree that does not bear good fruit is cut down and thrown into the fire.”

Our worldviews are like a filter or a framework through which we view all of reality. Moreover, even our children, once they reach the age of understanding, will have already developed a worldview lens for themselves. But most (adults or children) don’t even realize this. Nor do they realize that the primary factor that forms someone’s worldview is their belief about where they came from

The trees in Picture 1 represent the two dominant worldviews in Western cultures. Our worldviews are like a filter or a framework through which we view all of reality. Moreover, even our children, once they reach the age of understanding, will have already developed a worldview lens for themselves. But most (adults or children) don’t even realize this. Nor do they realize that the primary factor that forms someone’s worldview is their belief about where they came from.

Note the soil in which these two trees are planted. The tree of secular humanism (which means that man determines truth for himself) is planted in the soil of evolution.

Evolution has a materialistic foundation, meaning that only material causes for our existence are allowed. Thus, there is no role for a Creator-God, who only exists in the minds of the religious. No one therefore sets the rules, and you can make up your own rules about life; truth is simply what you decide, or what society establishes. It puts God out of the picture as the ultimate authority—as lawmaker and giver of truth. So, the major ‘problems’ that many think are facing the church today, like abortion and gay marriage, are not really the problems. They are simply the fruit (or the symptoms of an underlying problem) of humanism rooted in the soil of evolution. For example, if one believes that humanity is the product of time and chance, then who’s to say it’s wrong to kill unborn children in the womb? After all, modern biology textbooks falsely claim that unborn babies display throwbacks to our evolutionary ancestry and are nothing more than animals.

Now, please don’t misunderstand me here. I am not saying that evolution is the cause of ills in our society. The ultimate problem is our sin nature, but as the noted ‘high priest’ of evolution, Richard Dawkins, once wrote, “Darwin made it possible to be an intellectually fulfilled atheist.”1 Evolution gives a ‘scientific’ excuse for living life as if God does not exist.2

The fruit is not the actual problem

As the old saying goes, ‘An apple tree isn’t an apple tree because it produces apples, it produces apples because it’s an apple tree.’ In the same way we are not sinners because we sin, we sin because we are sinners. We are born sinners because of real history—biblical history. That is, we are literal descendants of Adam— “as in Adam all die” (1 Corinthians 15:21). So the problem is not so much what we do, but what we are. It is because of what we are that Christ came: “ … but God shows his love for us in that while we were still sinners, Christ died for us” (Romans 5:8).

However, when our previous unregenerate humanistic worldview (There is no God, or if there is, the Bible is wrong about His holiness and hatred of sin) is replaced by a Christian tree (worldview), then logically it should be planted in the good soil of believing the Bible as God’s inspired Word. We should then also see fruit in accordance with that worldview. But please note, just because one professes to be a Christian (and whether one is or not), it doesn’t automatically follow that one has a Christian worldview. Believers should be consistent and recognize that our need for salvation and, in particular, our fallen state comes from the foundation of biblical history. That is, the belief that the Bible is true from the beginning; otherwise how do we know what we are being saved from, for one thing? As Christ is the founder and finisher of our faith (Hebrews 12:2), we should believe that He is the Word of God (John 1:1–3). Jesus said, “Abide in me, and I in you. As the branch cannot bear fruit by itself, unless it abides in the vine, neither can you, unless you abide in me. I am the vine; you are the branches. Whoever abides in me and I in him, he it is that bears much fruit, for apart from me you can do nothing. If anyone does not abide in me he is thrown away like a branch and withers; and the branches are gathered, thrown into the fire, and burned” (John 15:4–6).

How to bear good fruit

Notice that in the quoted Matthew and John passages, Jesus focused on bearing fruit. However, preceding the Matthew 7 discourse He also said, “Enter by the narrow gate. For the gate is wide and the way is easy that leads to destruction, and those who enter by it are many. For the gate is narrow and the way is hard that leads to life, and those who find it are few. Beware of false prophets, who come to you in sheep’s clothing but inwardly are ravenous wolves.”

But evolution is a materialistic concept that dispenses with the need for a Creator. If we add such evolution ‘salt’ to Scripture, then (unwittingly perhaps), we end up undermining the Gospel because we’ve put millions of years of death and suffering before the Fall of Adam.

Look at Picture 2. It’s a fact that most of us have been taught evolution under the guise of science. And many try to fit the idea of millions of years into the book of Genesis somewhere. But evolution is a materialistic concept that dispenses with the need for a Creator. If we add such evolution ‘salt’ to Scripture, then (unwittingly perhaps), we end up undermining the Gospel because we’ve put millions of years of death and suffering before the Fall of Adam. When witnessing to someone, is it reasonable to ask them to accept the claims of Christ (who referenced a historical Adam and Eve, a global Flood, etc.) if we claim that Genesis does not mean what it says?

See Picture 3: if the foundational view of God as Creator in Genesis is undermined or destroyed, we would expect the tree of Christianity to wither (as indeed it has in many countries). But we can fight back by similarly destroying the foundational beliefs of materialistic humanism by undermining evolution. I believe the biblical way to change a nation’s attitudes towards God is to first change the hearts and minds of its individuals. Otherwise it is unrealistic to expect unregenerate hearts to obey Christian morality. This was the method of the Apostles whose efforts, with God’s enabling, changed countries and, thus, changes in laws soon followed.4 And similarly, with God’s enabling we can see minds and hearts changed to point to the Creator.

And the good news for Christians today is that we have more resources to do this than at any time in church history. Destroy the base of evolution and you will see the worldview of humanism decline. And that’s how we can change a culture. It’s no surprise that the Creator (the Lord Jesus) knew what He was talking about when he used the analogies of trees and their fruit. 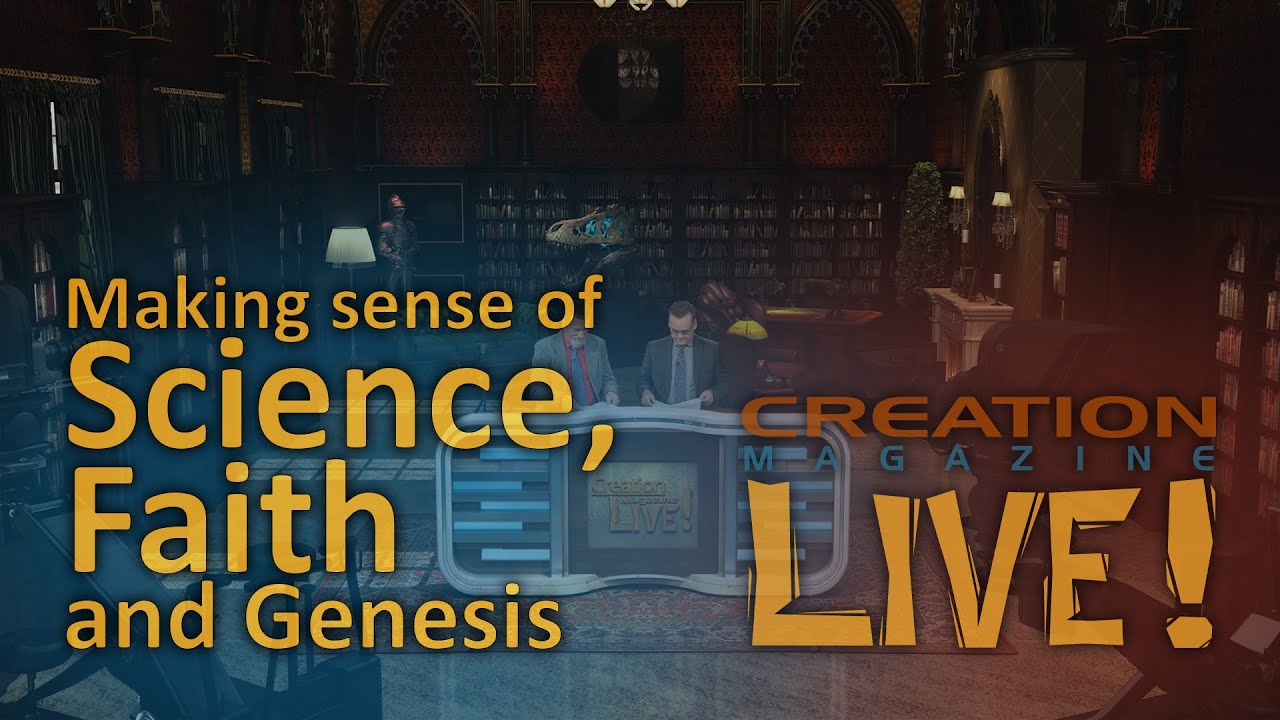 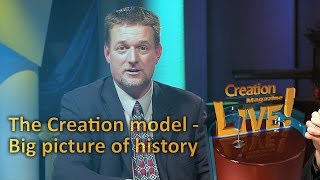