The atheistic formula for evolution is:

In the theistic evolutionary view, God is added:

In this system God is not the omnipotent Lord of all things, whose Word has to be taken seriously by all men, but He is integrated into the evolutionary philosophy. This leads to 10 dangers for Christians.1

Danger no. 1: Misrepresentation of the Nature of God

Theistic evolution gives a false representation of the nature of God because death and ghastliness are ascribed to the Creator as principles of creation. (Progressive creationism, likewise, allows for millions of years of death and horror before sin.)

Danger no. 2: God becomes a God of the Gaps

However, in theistic evolution the only workspace allotted to God is that part of nature which evolution cannot ‘explain’ with the means presently at its disposal. In this way He is reduced to being a ‘god of the gaps’ for those phenomena about which there are doubts. This leads to the view that ‘God is therefore not absolute, but He Himself has evolved—He is evolution’.2

The entire Bible bears witness that we are dealing with a source of truth authored by God (2 Timothy 3:16), with the Old Testament as the indispensable ‘ramp’ leading to the New Testament, like an access road leads to a motor freeway (John 5:39). The biblical creation account should not be regarded as a myth, a parable, or an allegory, but as a historical report, because:

The doctrine of theistic evolution undermines this basic way of reading the Bible, as vouched for by Jesus, the prophets and the Apostles. Events reported in the Bible are reduced to mythical imagery, and an understanding of the message of the Bible as being true in word and meaning is lost.

Danger no. 4: Loss of the Way for Finding God

The Bible describes man as being completely ensnared by sin after Adam’s fall (Romans 7:18–19). Only those persons who realize that they are sinful and lost will seek the Saviour who ‘came to save that which was lost’ (Luke 19:10).

However, evolution knows no sin in the biblical sense of missing one’s purpose (in relation to God). Sin is made meaningless, and that is exactly the opposite of what the Holy Spirit does—He declares sin to be sinful. If sin is seen as a harmless evolutionary factor, then one has lost the key for finding God, which is not resolved by adding ‘God’ to the evolutionary scenario.

Danger no. 5: The Doctrine of God’s Incarnation is Undermined

The incarnation of God through His Son Jesus Christ is one of the basic teachings of the Bible. The Bible states that ‘The Word was made flesh and dwelt among us’ (John 1:14), ‘Christ Jesus … was made in the likeness of men’ (Philippians 2:5–7).

The idea of evolution undermines the foundation of our salvation. Evolutionist Hoimar von Ditfurth discusses the incompatibility of Jesus’ incarnation with evolutionary thought: “Consideration of evolution inevitably forces us to a critical review … of Christian formulations. This clearly holds for the central Christian concept of the ‘incarnation’ of God … The absoluteness with which the event in Bethlehem has up to now been regarded in Christian philosophy, is contrary to the identification of this man who personifies this event (= Jesus), with man having the nature of homo sapiens.”3

Danger no. 6: The Biblical Basis of Jesus’ Work of Redemption Is Mythologized

The Bible teaches that the first man’s fall into sin was a real event and that this was the direct cause of sin in the world. ‘Wherefore, as by one man sin entered into the world, and death by sin; and so death passed upon all men, for that all have sinned’ (Romans 5:12).

Theistic evolution does not acknowledge Adam as the first man, nor that he was created directly from ‘the dust of the ground’ by God (Genesis 2:7). Most theistic evolutionists regard the creation account as being merely a mythical tale, albeit with some spiritual significance. However, the sinner Adam and the Saviour Jesus are linked together in the Bible—Romans 5:16–18. Thus any theological view which mythologizes Adam undermines the biblical basis of Jesus’ work of redemption.

Danger no. 7: Loss of Biblical Chronology

The Bible provides us with a time-scale for history and this underlies a proper understanding of the Bible. This time-scale includes:

Supporters of theistic evolution (and progressive creation) disregard the biblically given measures of time in favour of evolutionist time-scales involving billions of years both past and future (for which there are no convincing physical grounds). This can lead to two errors:

What Does Theistic Evolution Involve?*

The following evolutionary assumptions are generally applicable to theistic evolution:

In addition to these evolutionary assumptions, three additional beliefs apply to theistic evolution:

Danger no. 8: Loss of Creation Concepts

Certain essential creation concepts are taught in the Bible. These include:

Theistic evolution ignores all such biblical creation principles and replaces them with evolutionary notions, thereby contradicting and opposing God’s omnipotent acts of creation.

Danger no. 9: Misrepresentation of Reality

The Bible carries the seal of truth, and all its pronouncements are authoritative—whether they deal with questions of faith and salvation, daily living, or matters of scientific importance.

Evolutionists brush all this aside, e.g. Richard Dawkins says, ‘Nearly all peoples have developed their own creation myth, and the Genesis story is just the one that happened to have been adopted by one particular tribe of Middle Eastern herders. It has no more special status than the belief of a particular West African tribe that the world was created from the excrement of ants’.4

If evolution is false, then numerous sciences have embraced false testimony. Whenever these sciences conform to evolutionary views, they misrepresent reality. How much more then a theology which departs from what the Bible says and embraces evolution!

Danger no. 10: Missing the Purpose

In no other historical book do we find so many and such valuable statements of purpose for man, as in the Bible. For example:

The doctrines of creation and evolution are so strongly divergent that reconciliation is totally impossible. Theistic evolutionists attempt to integrate the two doctrines, however such syncretism reduces the message of the Bible to insignificance. The conclusion is inevitable: There is no support for theistic evolution in the Bible. 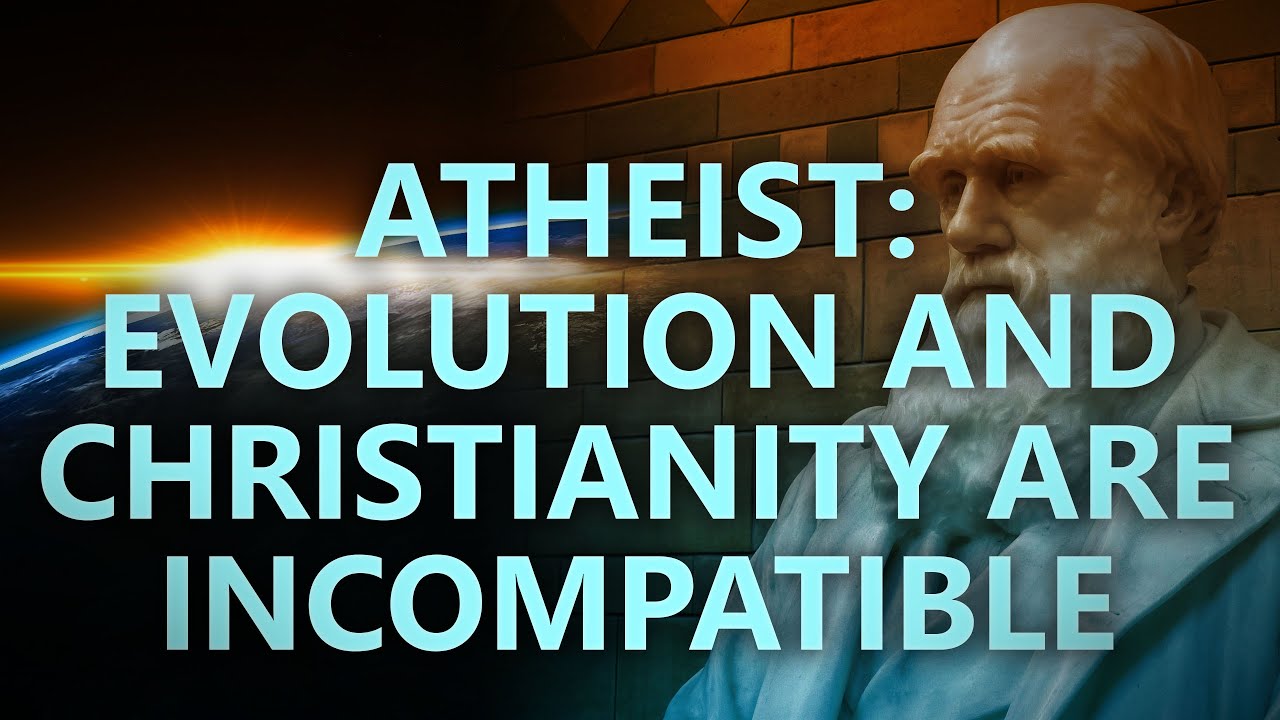 10 Dangers of Theistic Evolution Creation.com Article Podcast
S07E13
It appears you've already subscribed!
We've just sent you an email that will allow you to update your details.
Thanks for subscribing