Dealing with claims of Bible ‘contradiction’

Skeptics come up with Bible contradiction claims all the time—from the superficially plausible to the supremely preposterous. How do we deal with them? CMI’s Lita Sanders and Jonathan Sarfati give us some principles to help us realize that the skeptics do not deserve the benefit of the doubt. The third response explains what the Bible means by “God is light”.

Isaac P. from Australia writes in response to article Errors in the Bible?:

As we said in the link, we don’t get into specifically refuting every single supposed ‘contradiction’ atheists can think of, because that would be very time-consuming, and there are other resources that cover these things. I presume you’ve searched creation.com for the Creation and Flood issues; they’re all covered on our site and you should be able to find them easily on our Q&A pages.

Some general principles that should help you with most of these supposed contradictions:

So many of these contradictions are a matter of poor reading comprehension on the part of the compiler, compounded by the bad decision to use an older translation.

If there is a specific contradiction that you are having particular problems with and you cannot find a solution on your own, I would be happy to help you further.

Timothy F. from Singapore writes in response to article Understanding the Hebrew Bible: season and pi :

Thank you for your comments.

Mr Grigg, the author of the linked article, was perfectly aware of this rabbinic argument (gematria) when he wrote the article. For some background, Mr Grigg was responding to an argument in the anti-creationist book by the atheist Ian Plimer. He gave alleged pi=3 as ‘proof’ that the Bible is wrong, and also summarised the same mathematical analysis of the 18th century Rabbi Elijah of Vilna or the Gaon of Vilna. The Gaon even introduced a correction factor to overcome the small discrepancy. Now Plimer is notoriously unreliable (see Plimer Files), and here he claimed that Vilna is in Poland when it’s in Lithuania, and seemed to be unaware that pi is an irrational number, so I don’t take his word for things. But at least this shows that the rabbinic calculation is not news to us.

But Mr Grigg rightly preferred to seek an explanation in the actual God-inspired words of the Bible rather than uninspired mathematical speculations about the letters (yes, the letters are inspired according to Mt. 5:18, but this doesn’t entail that every mathematical analysis is inspired). And the plain text says 30 and 10, and this is what must be explained. I think Mr Grigg did an excellent job of presenting a number of plausible solutions, demonstrating that the atheopath’s case is completely without merit.

Another useful article is Hidden messages in Scripture?

What does “God is light” mean?

With regard to your article, ‘Light, life and the glory of God’, https://creation.com/light-life-and-the-glory-of-god, the statement that caught my attention in the article is “The examples given above of light without the sun in the Bible show that we can confidently say that God Himself provided the source of the Day 1 light.”

Now, if God Himself was the source of the light, by implication, God added to Himself what He did not have before He said, “Let there be light”. If this were to be true, by implication, God is not simple in the sense that He is now composite: made up of components. This is contrary to some of CMI articles.

So I am bit puzzled about the meaning of the statement that caught my attention in the article. Could you clarify the statement, please?

‘God is light’ is a profound metaphor involving many aspects of light.

Thank you for your comments.

This meaning of “light” in Genesis 1:3 is clearly part of the creation not the Creator, since God said “let there be light”. So the statement “God is light” is not referring to this sort of light, or electromagnetic energy.

The Creator and Creation are distinct as you know (cf. Romans 1:25).

Rather, “God is light” is a profound metaphor involving many aspects of light. Literal light drives out literal darkness, and the light that is God drives out spiritual darkness, because in Him there is no darkness (evil) at all. Literal light shows the literal way, and God as light provides the revelation for the correct way to think and live, so we can “walk in the light”. Light is also a symbol for salvation, and Isaiah 43:11 reveals that there is no saviour but the Lord God. Here is one commentary on the passage http://www.biblegateway.com/resources/commentaries/IVP-NT/1John/Character-God 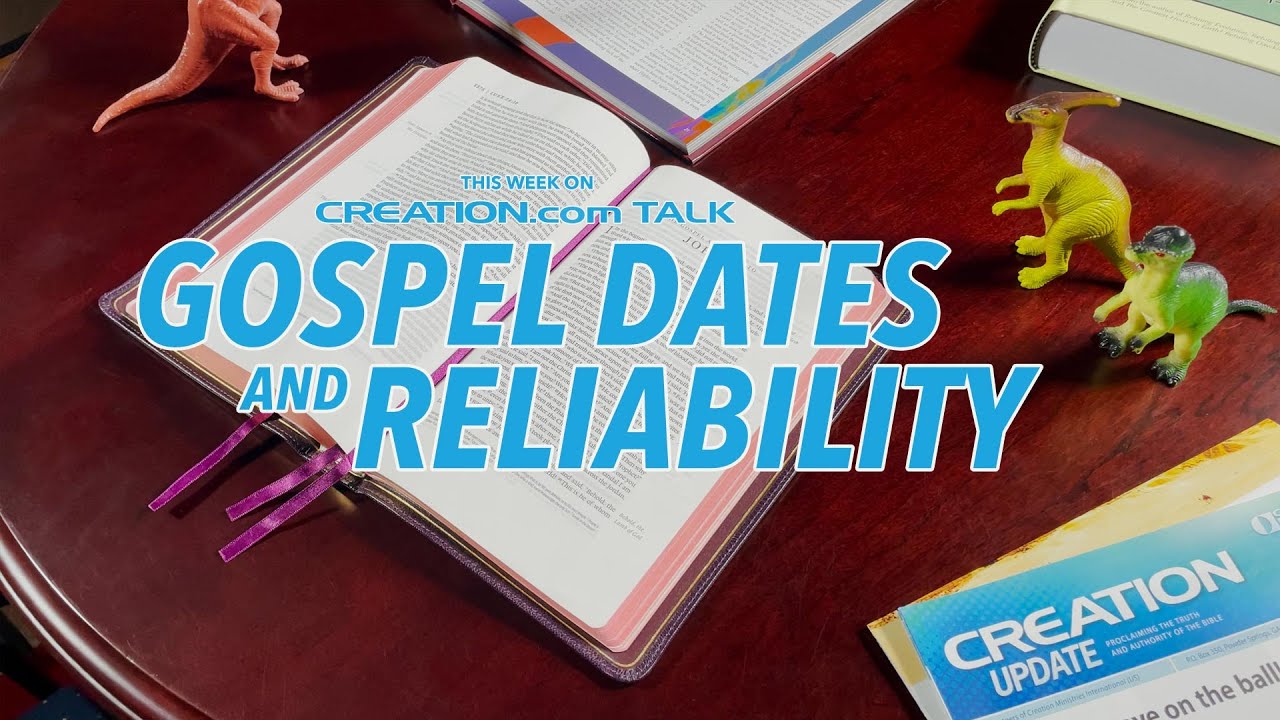