Did the V838 Monocerotis explode faster than light?

I’ve just read through Dismantling the Big Bang, and on page 242 this star erupted and in 6 months it looks to have doubled in size. At the ‘Speed of Light’ could it get that big in that length of time?

This is an interesting example: The star mentioned on page 242 of, Dismantling the Big Bang is known as V838 Monocerotis (named because it was the 838th variable star of the faint constellation Monoceros (Unicorn)). The Hubble space telescope first spotted it in 2002. Analysis of V838 Monocerotis’ Spectra show it to be a binary star system i.e., two stars orbiting close together. It is in the constellation of Monoceros, 19,000 light years away.

V838 Monocerotis then expanded from a visual apparent size of 4 light years to 7 light years in less than 7 months!

In 2002 V838 Monocerotis erupted, brightening by a factor of ~104, becoming 600,000 times more luminous than the sun. At its maximum brightness it was temporarily the brightest star in the Milky Way. The high luminosity in combination with its unusual outburst behaviour is unique, and there remains no completely satisfactory physical explanation for the outburst. During the eruption, V838 Monocerotis expanded from a visual apparent size of 4 light years to 7 light years in less than 7 months (see Figure 1)! This increase in visual appearance is of superluminal velocity. So, the answer to your question is no, the star could not have grown that big in this length of time, because in Einstein relativity (and experimentation), nothing can travel faster than the speed of light in a vacuum.

Faster in the past?

While a much faster speed of light in the past has been proposed to solve some of the Big Bang’s endemic problems, measurements of the two-way speed of light have always given the same results when measured from non-accelerating external reference frames.

Because the speed of light is tied to other fundamental constants (most critically the dimensionless fine structure constant), a varying speed of light in the past would have implications on what we see now unless the laws of physics were different in the past. This has been explored in the secular and creationist scientific literature.

If the speed of light has changed in the past, the change would most likely occur at a time when miracles are freely allowed.1 For Evolutionists this is the Planck era, i.e. the first 5.39 × 10-44 s of the universe, where current theories of physics are not able to make retrodictions.2 For the creationist, this is Creation Week.

Although creationists can account for a change in the speed of light (we have a miracle worker), most creationist astronomers suggest alternative theories as a solution to the light travel time problem.

But in the case of V838 Monocerotis, the speed limit of the universe appears to be broken!

It is important to note that the object expanding is not the star itself (or the remnants of the 2002 eruption) but a surrounding shell of nearby interstellar dust (presumably from an earlier eruption).

The shell only appears to expand at a superluminal velocity because the light the dust gives off is a ‘light echo:’ The light originates from the star’s 2002 eruption and is re-radiated by the dust shell. This geometric illusion is further explained by the diagrams in Figure 2 and 3.

So, are the Galaxies moving away from us and don’t seem to be moving apart ? Whereas, this Star exploded sideways?

Can you help me?

I am unsure that I understand the question, but I will try: 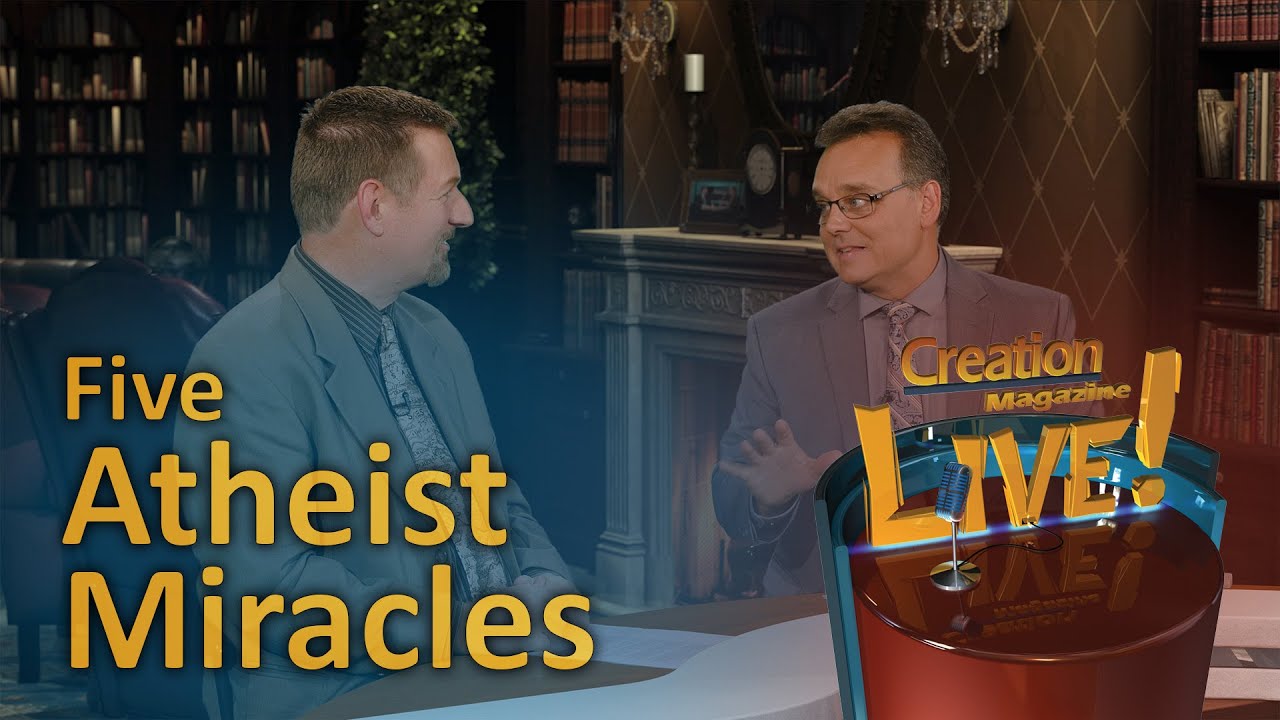