The scientific case against evolution

How do evolutionists construct their scientific case for evolution? How can the creationist respond in scientific terms? Greg D. from New Zealand writes:

My oldest son is a Christian currently being persuaded by evolutionary science. He has challenged me to supply him names of peer reviewed geneticists who conclude that DNA is an information rich code (or language) that points to an intelligent source.

I would desperately appreciate any information you are able to supply on this topic.

We can certainly offer some names: John Sanford, Maciej Giertych, CMI’s Robert Carter, James S. Allan, Matti Leisola, and Georgia Purdom are several PhD geneticists who have published in secular peer-reviewed journals and think DNA is a code that is best explained by a designer. In fact, they are all biblical creationists. I would recommend to you Dr Sanford’s book Genetic Entropy, and our book Evolution’s Achilles’ Heels, which may be of particular benefit to your son. Another book that may be beneficial to him, which is freely available online, but is not on our website, is Biological Information: New Perspectives.1 We certainly wouldn’t endorse all the perspectives offered in this book, but it provides some good information on population genetics and biological information that your son may find useful.

Evolutionists have an automatic ‘fall back’ position if their current ideas on mechanisms for evolution don’t work; the patterns of similarity that (supposedly) demonstrate common ancestry.

But this debate isn’t really about names; it’s about arguments. More specifically, it’s about the fact that mainstream science operates with a methodology that only accepts attempts to describe the origin of anything biological in terms of natural causes (physics and chemistry). For more information, please see Historical science and miracles. This is why he will not find articles in the secular biological literature arguing openly for a divine designer (see Creationism, Science and Peer Review for more information). If he doesn’t understand the different assumptions at play in this debate, and how they can constrain the interpretations of the evidence an investigator is willing to entertain, then he will fall quite easily for fallacious evolutionary arguments, such as equivocation. Why? Because of how they tend to construct their case.

Evolutionists build their case in two basic ways. First, they show that biological change does happen, at the molecular and the organismal levels. This is not hard to do, and nobody disagrees. Second, they posit that common ancestry is the best explanation of a suite of different patterns of similarity we observe in physiology, embryology, and genetics. They then combine these two lines of evidence and conclude that the best explanation of how the patterns of similarity that we observe arose is through the biological mechanisms of change that operate via reproduction.

However, the patterns of similarity actually don’t fit the evolutionary story at all well, so all sorts of ‘rescue arguments’ come into play to explain away similarities that cannot be explained by common ancestry (convergent evolution, parallel evolution, etc.). Such similarities are consistent with a common designer, not common ancestry; see: Homology made simple.

The central issue for creationists is that biological mechanisms alone are insufficient to explain all the patterns of similarity evolutionists claim result from common ancestry.

We can show this in two ways. First, we show that observed biological mechanisms for change do not produce the sorts of changes that give rise to new functionally integrated biological structures and systems. See our Q and A pages on genetics, mutations, natural selection, and speciation for more information. Moreover, there is a whole field of mainstream science known as bioinformatics, which is the study of the information contained in the DNA. Note also that there is no evidence whatsoever that the information that specifies even just one protein could ever arise by chemical reactions without intelligent direction.

Second, there is a universal pattern of mutational decay across all forms of complex cellular life. This is called genetic entropy. In fact, the rate at which genetic entropy occurs is so fast that God would have to do regular ‘genetic maintenance’ on all ‘higher’ organisms throughout the supposed billions-of-years history of life just to keep creatures alive! As explained in our article Age of the earth:

The decay in the human genome due to multiple slightly deleterious mutations each generation is consistent with an origin several thousand years ago. Sanford, J., Genetic entropy and the mystery of the genome, Ivan Press, 2005; see review of the book and the interview with the author in Creation 30(4):45–47,September 2008. This has been confirmed by realistic modelling of population genetics, which shows that genomes are young, in the order of thousands of years. See Sanford, J., Baumgardner, J., Brewer, W., Gibson, P. and Remine, W., Mendel’s Accountant: A biologically realistic forward-time population genetics program, SCPE 8(2):147–165, 2007.

So, genetic entropy is not just evidence against evolution, but against any deep time scenario for the history of biology. After all, does it really sound likely that God would tinker with genomes so regularly over a span of c. 600 million years when He could avoid such periodic ‘tune ups and tweaks’ by creating all creatures a few thousand years ago, just as He indicated in Genesis?

To summarize—evolutionists concentrate their efforts on patterns of similarity to try to demonstrate common ancestry, but the real issue they need to explain (and can’t explain) is how all of those patterns could arise through biological mechanisms alone. 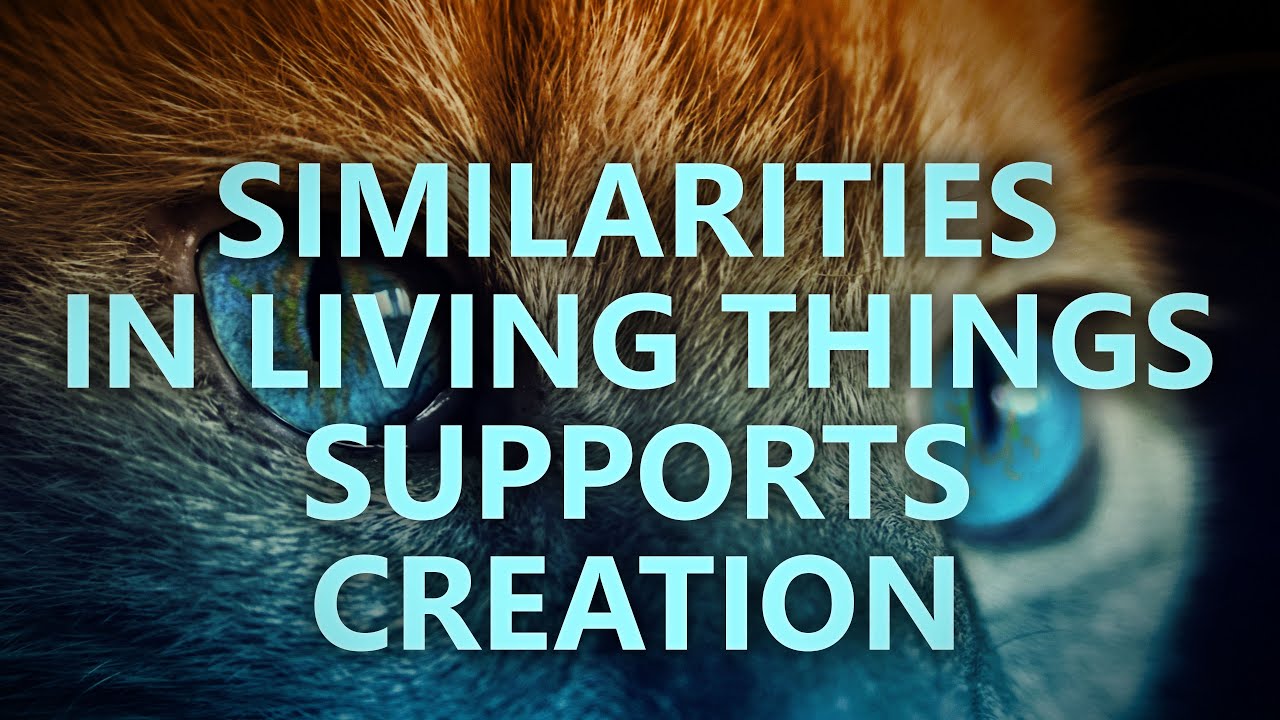 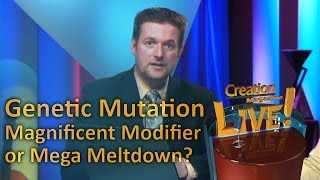 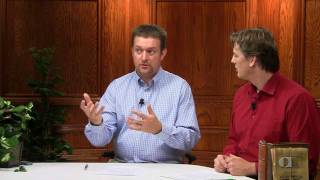