And: More challenges to dino-to-bird dogma

by Jonathan Sarfati and Lita Sanders

T. Rex and Velociraptor were ‘hypercarnivorous’ predators; part of the sub-order Theropoda.1 Dinosaur documentaries and movies like Jurassic Park routinely feature realistic-looking depictions of them ripping other dinosaurs limb from limb, even swallowing newly-hatched dinosaurs whole. There is some good evidence for this: the turkey-sized Compsognathus was found with a lizard in its belly;2 there is a famous fossil of Velociraptor locked in mortal combat with a Protoceratops, and a T. rex coprolite (fossil dung) was found with a “high proportion (30–50%) of bone fragments”3 (see also T. rex drops clue).

However, the discovery of Nothronychus graffami, one of the therizinosaur branch, suggested that at least this branch of theropods ate plants.4 And a new study,5 by the same lead author, Dr Lindsay Zanno of the Chicago Field Museum, suggests that even in the theropod suborder, usually considered the carnivorous dinosaurs, they were more the exception than the rule.6 Out of 90 ‘species’ of theropods she and her colleague Peter Makovicky analyzed (a likely-inflated number), 44 of them showed clear signs of vegetarianism: “the ornithomimosaurs, therizinosaurs, oviraptorosaurs, alvarezauroids, several early birds [sic], and the single troodontid Jinfengopteryx.”7

Out of 90 ‘species’ of theropods … analyzed (a likely-inflated number), 44 of them showed clear signs of vegetarianism.

When trying to deduce the diet of an animal that has been fossilized, normally the bones and teeth are all that remains. So a scientist might think that a certain animal was a carnivore based on its sharp teeth and claws that would be good at ripping flesh. But those same teeth and claws would also be good at processing rough vegetation. In the case of the theropods, there was a small amount of fossilized dung and stomach contents that allowed scientists to analyze the actual diet of the dinosaurs. Imagine their surprise when members of this ‘hypercarnivorous’ family turned out to have salad5 as a regular part of their diet! This made more sense of the peg-like—or even absent—teeth in some of these theropods.

Creationists, who believe that all animals were once vegetarian (Genesis 1:30), should not be surprised when traditionally carnivorous animals turn out to be able to survive on, or actually prefer, a vegetarian diet. We’ve often featured living examples of animals such as lions, cats, and dogs who prefer a meatless diet. We also point out the fallacy of relying solely on tooth structure to identify the diet of an animal. Our speakers often show a slide with this very carnivorous looking skull (pictured left), and people are surprised to find that it is actually a fruit bat.

And from a purely ecological point of view, it takes far less biomass to support a vegetarian diet than a carnivorous diet. Therefore we should not be surprised to find that many animals are not obligate carnivores, as being vegetarian or able to survive on vegetation would be a great advantage in times when prey was scarce.

By contrast, evolutionists resort to convoluted reasoning about meat-eating and plant-eating evolving and re-evolving. A report on ref. 3 states:

“Before this we thought that plant-eating theropods like therizinosaurs were a rare occurrence,” Zanno told LiveScience. “We knew they must have evolved from meat-eaters somewhere in their ancestry, but before our study it seemed like plant-eating was the exception not the norm for maniraptoran theropods. …

Dinosaurs to birds? Or vice versa?

The reporting4 on the find in Ref. 7 inevitably links the vegetarian diet of the theropods to the general change in the shape of their teeth on their alleged evolutionary transition to becoming birds, citing Zanno:

Most theropods are clearly adapted to a predatory lifestyle, but somewhere on the line to birds, predatory dinosaurs went soft.

[Previous] research is well done and consistent with a string of studies in recent years that pose increasing challenge to the birds-from-dinosaurs theory—John Ruben, Oregon State University.

To read these accounts, one would think that this was undisputed in the scientific community.

But even evolutionists can’t agree on whether the theropods are the ancestors of birds, or even possibly their descendants, as one headline9 reporting on a 2010 discovery10 suggests. The article states:

The research is well done and consistent with a string of studies in recent years that pose increasing challenge to the birds-from-dinosaurs theory, said John Ruben, a professor of zoology at Oregon State University who authored a commentary11 in PNAS on the new research.

“When interpreting the paleobiology of long extinct taxa, new fossils, and reinterpretations of well-known fossils, sharply at odds with conventional wisdom never seem to cease popping up.”2

Ruben is the author of other studies that seriously harm the dinosaur-to-bird link, including the problems with dinosaur lungs evolving into bird lungs12,13 and the fact that dinos didn’t have a fixed thigh bone to support the avian air sac system.14,15 See our previous article Bird breathing anatomy breaks dino-to-bird dogma.

We’ve written before about committed evolutionists who think the evidence for dinosaur-to-bird evolution is lacking. For example, Dr Storrs Olson, Curator of Birds at the National Museum of Natural History of the Smithsonian Institution in Washington, D.C. wrote a scathing open letter about National Geographic’s Archaeoraptor claim, subsequently shown to be a hoax:

“The idea of feathered dinosaurs and the theropod origin of birds is being actively promulgated by a cadre of zealous scientists acting in concert with certain editors at Nature and National Geographic who themselves have become outspoken and highly biased proselytizers of the faith.”

As we’ve covered extensively, there’s no conclusive evidence that there are any dinosaurs that have feathers as opposed to frayed collagen fibres (see Feathery flight of fancy). Furthermore, we have argued that even if a feathered dinosaur were discovered, that would not be evidence for evolution, since there is nothing in the creationist model that states that dinosaurs could not have feathers (or fur, for that matter)—see for example Anchiornis huxleyi: new four-winged feathered dino?

All this is important when trying to decipher the mainstream media reports, which give the impression that the evidence for bird evolution is cumulative and extensive. But in reality the reports are incongruous, because they have been interpreted according to two mutually incompatible ideas of bird origins: the dinosaur one which is a cursorial (running) “ground-up” model, and the less popular one supported by Ruben, the arboreal (tree) model that they evolved from gliding from branches. See the discussion in New four-winged feathered dinosaur? 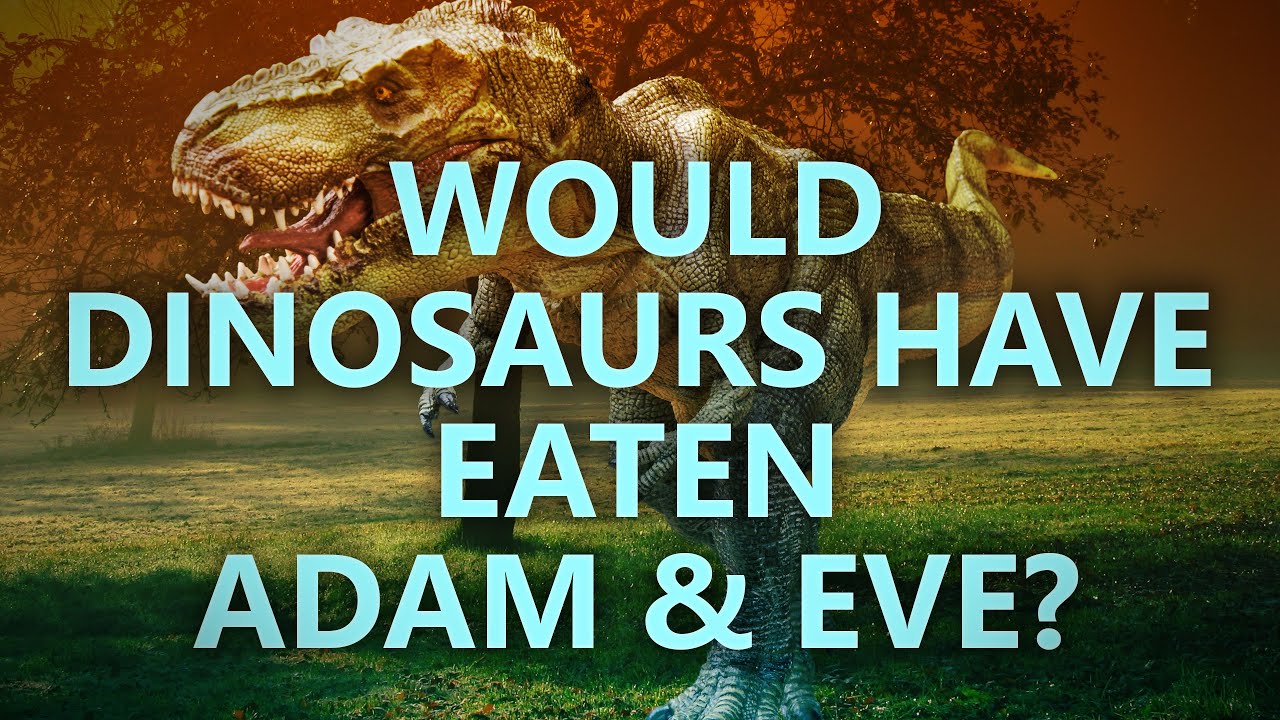 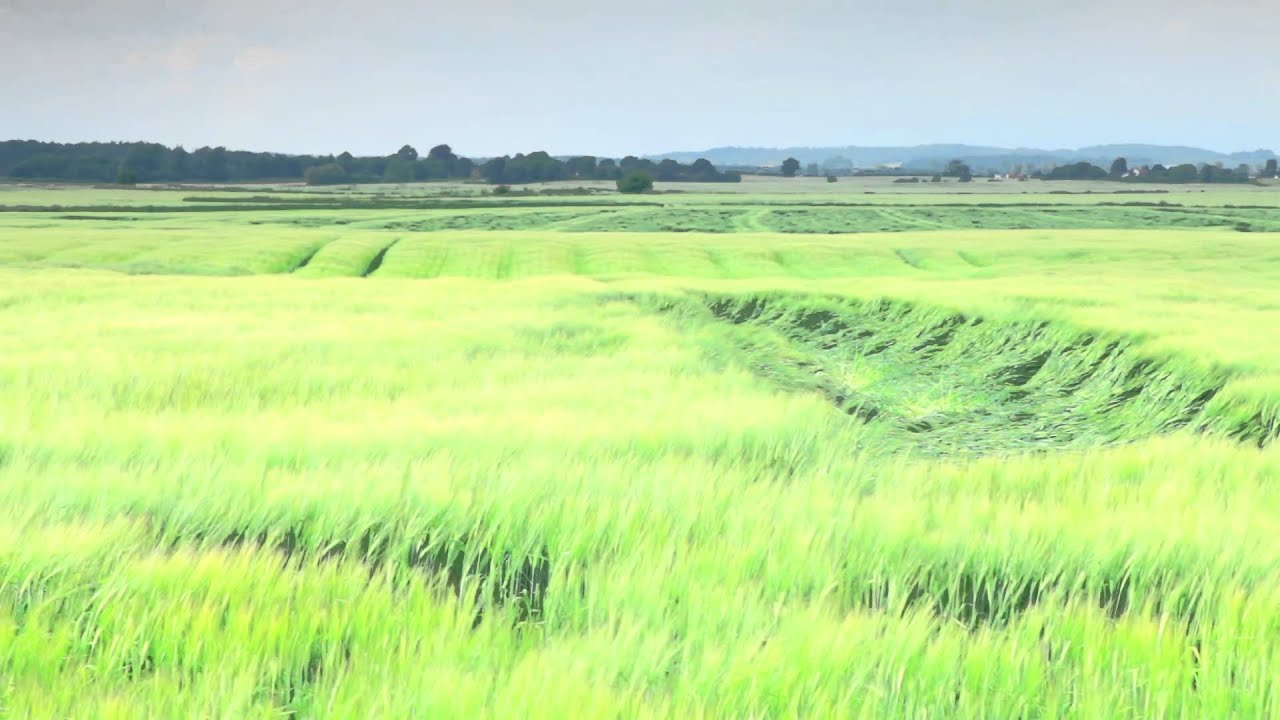 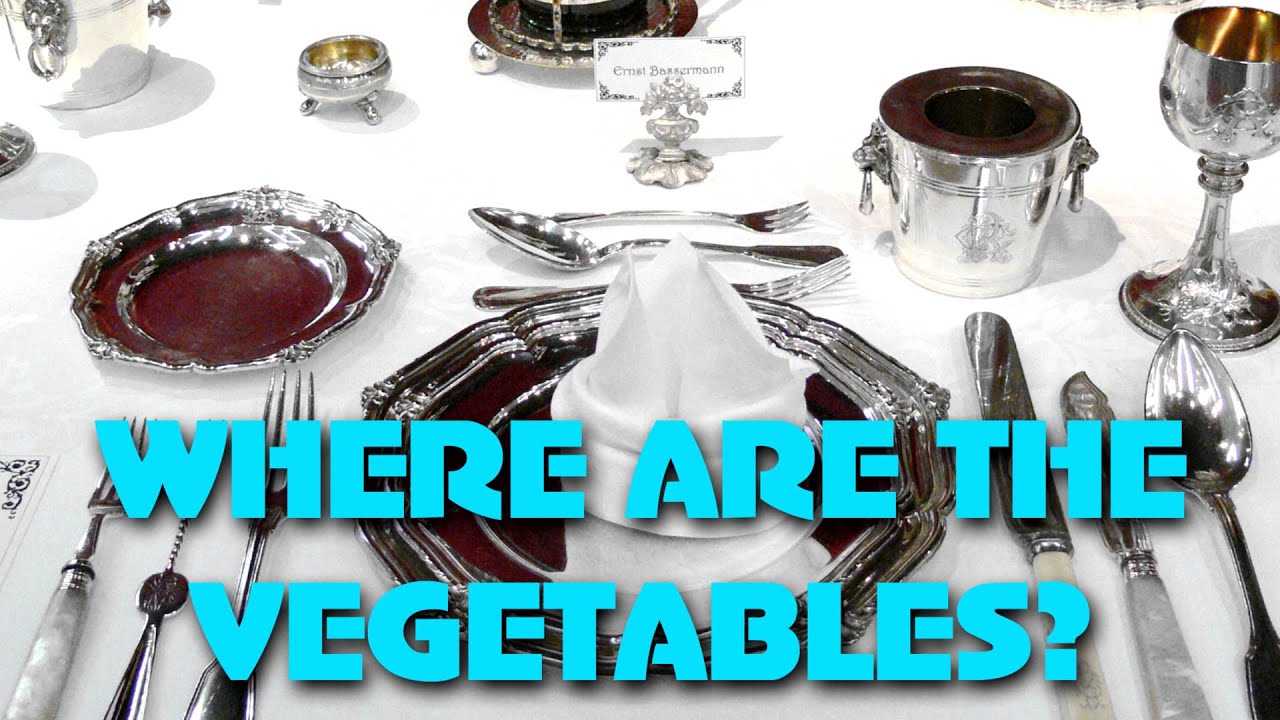 Dragons or Dinosaurs?
US $15.00
DVD
Refuting Evolution
by Jonathan Sarfati
US $8.00
Soft Cover