Are there out-of-sequence fossils that are problematic for evolution?

In his debate with Ken Ham, Bill Nye (the ‘science guy’) dogmatically claimed, and asked Ham, to cite any out-of-order fossils in the geologic record, because if there were any, it would be problematic for the evolutionary model. Due to the seeming confidence of Nye’s assertion (and that it was not answered during the debate), many have contacted us for an answer on this single question. In addition, while out on ministry our speakers have mentioned how this question has often come up. At a recent event, Gary Bates encountered a Christian university student who said this question was being used as a club by lecturers and professors to ‘beat him with’. It appears that this seeming ‘knockout punch’ argument by Nye is being used as a ‘great’ falsification of the creation model.

If the fossils themselves provide evidence that suggests rapid burial then it only makes sense to presume that the sediments that buried them had to also be deposited quickly.

So how can we answer this challenge? Is this a problem for creationists? First, by definition evolutionists would say there are no out-of-sequence fossils. They would claim that the fragmentary nature of the fossil record means that we don’t have a good idea of the entire period a fossil belongs in. So if we find a fossil in a stratum that is supposed to be 100 million years older than the species (using evolutionary dating for the sake of the argument), it simply means that it evolved 100 million years earlier than we thought. The evolutionary interpretation of the fossil record is so flexible that it can incorporate virtually any new change, no matter how unexpected. In other words, if an out-of-order fossil is found (according to their standard view), then it is just incorporated as new evidence to provide a better understanding of evolution! In short, evolution is assumed and then used to explain the fossils. So, no matter what we find, by the very nature of the way they interpret the facts, nothing would falsify evolution anyway!

So a better way to counter this would be to ask whether evolution has made predictions about the fossil record that have been confirmed or otherwise by subsequent discoveries. And by this measure evolution falls dramatically short. For instance, Charles Darwin said that “no organism wholly soft can be preserved.” He was simply wrong, because we have many examples of this. For instance, hundreds of fossilized jellyfish and a fossilized squid, that look remarkably similar to the same creatures living today. Yet they were claimed to be 505 million years old (myo) and 150 myo respectively. The squid even contained an ink sac so fresh that the ink could be used to paint a picture. The ages assigned to these fossils comes from their position in the alleged geologic column and the dates assigned to the rock layers in which they were found. Remember that it is believed that the rock layers were supposed to have been slowly deposited over millions of years, and similarly, the process of burial and permineralization is supposed to have taken a very long time. But besides soft-bodied creatures, we have fossils like an ichthyosaur giving birth, and fish in the process of eating other fish, that capture moments in time. They must have been preserved quickly. Logically, if the fossils themselves provide evidence that suggests rapid burial then it only makes sense to presume that the sediments that buried them had to also be deposited quickly.

In reality, there are a lot of fossils that don’t fit within the neatly-defined evolutionary order of things paraded in our geology and biology textbooks:

“To the surprise of many, ducks,3 squirrels,4 platypus,5 beaver-like6 and badger-like7 creatures have all been found in ‘dinosaur-era’ rock layers along with bees, cockroaches, frogs and pine trees. Most people don’t picture a T. rex walking along with a duck flying overhead, but that’s what the so-called ‘dino-era’ fossils would prove!”

Tiktaalik! ‘You gotta be kidding’

Being the media entertainer he is, Nye waxed eloquently about the discovery of an alleged sea-to-land (fish to tetrapod) intermediate called Tiktaalik roseae. That he spent so long detailing the find of this ‘perfect missing link’, he obviously thought it was a ‘slam dunk’ for evolution. Indeed, Tiktaalik has appeared on the cover of numerous magazines, textbooks, and it even has its own theme song and website to promote evolution. Now, either Nye was ignorant of, or deliberately dishonest, when he conveniently failed to mention that fossil footprints that predated Tiktaalik have been in Poland predating Tiktaalik by some 18 million years. It can’t be the transition it is claimed to be if creatures that evolved ‘from it’ actually lived ‘before it’. That looks like a slam dunk for falsifying that evolutionary story, ‘wethinks’.

‘Living fossils’ are out-of-place for evolutionists

Another indication that the evolutionary story is flawed is the huge number of living fossils. That is, creatures that have been found in the fossil record have been assigned ages of hundreds of millions of years, yet are identical to creatures alive today. Dr Carl Werner has documented museum displays showing how many modern animals are found in dinosaur-era layers. Dr Werner said:

But if all these animals are found in dinosaur-era layers, what has evolution been doing for the last hundred million years? For example, if apes eventually became humans in just 6 million years, how, with ever-changing ecological pressures, can there be so many plants and animals that are basically unchanged from their forms supposedly millions of years ago?

For instance, the Wollemi pine was supposed to have thrived around 150 million years ago and to have been long extinct, but in 1994, they were found growing in a forest in New South Wales, Australia. Even evolutionists claimed it was “like finding a live dinosaur”. And the coelacanth was supposed to have gone extinct around the same time as the dinosaurs, but we know that this deep-sea fish is still living because fishermen have caught them and National Geographic has filmed them swimming around!

The ‘Cambrian explosion’ is an out-of-order problem for evolutionists?

Bill Nye actually did creationists a favour by inadvertently pointing out a major weak spot for evolution.

In the Cambrian rocks (some of the alleged oldest complex-fossil-bearing rocks on earth—c. 500 plus myo), ‘index’ fossils of just about every major phylum can be found. Because next to no ancestors of these organisms appears below them, that is, they appear suddenly and simultaneously in the fossil record; it has long been a massive problem for evolutionists. As there is no smooth and gradual sequence to the appearance of these fossils, one could argue that the millions of creatures that represent the Cambrian explosion are out-of-sequence fossils by the evolutionists ‘own measure’.

In fact, the more fossils we find, the more random the picture becomes. This does not fit the orderly progression of ever-evolving specimens that evolutionists would predict. But it does fit very well with the creationist narrative of plants and animals created “according to their kinds”, and buried in a worldwide catastrophe.

Bill Nye actually did creationists a favour by inadvertently pointing out a major weak spot for evolution. In fact, the fossil record is evidence against Bill Nye’s position, and certainly evolutionists might want to think twice before drawing attention to such a vulnerable chink in their armor!

Editor’s note: a previous version of this article contained an error in reference to a claim of an out-of-place mammalian fossil which has now been removed. 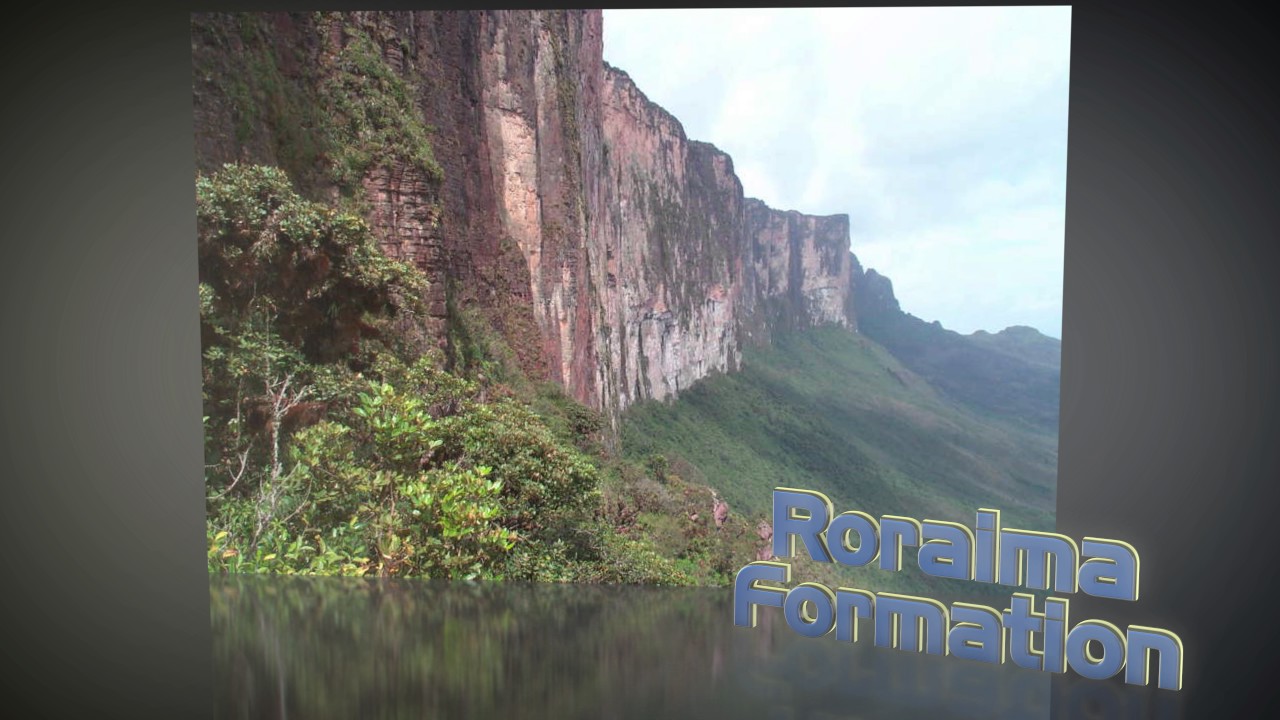