The lady was highly skeptical. This guide, who moments before had been discussing animal ecology and evolution, found when confronted with news of the new discovery—that she simply could not believe it. She could not accept that fresh (not permineralized, meaning unfossilized) dinosaur bones had been found in Alaska. Such bones could never have lasted 70 million years, she said.

Unlikely or not, it is a fact that such bones have been found. However, whether they could have lasted in that condition more than a few thousand years is a matter which demands attention.

In 1987, while working with scientists from Memorial University (Newfoundland, Canada) on Bylot Island, just east of the northern tip of Baffin Island, a young Inuit (Canadian Eskimo) picked up a bone fragment. It was identified within days as part of the lower jaw of a duckbill dinosaur and proclaimed to the world as such.1

The story was different however in north-western Alaska. In 1961 a petroleum geologist discovered a large, half-metre-thick bone bed. As the bones were fresh, not permineralized, he assumed that these were recent bison bones. It took 20 years for scientists to recognize duckbill dinosaur bones in this deposit as well as the bones of horned dinosaurs, and large and small carnivorous dinosaurs. Presently William A. Clemens and other scientists from the University of California at Berkeley and the University of Alaska are quarrying the bone bed.2

How these bones could have remained in fresh condition for 70 million years is a perplexing question. One thing is certain: they were not preserved by cold. Everyone recognizes that the climate in these regions was much warmer during the time when the dinosaurs lived. In central Alberta abundant plant remains indicate that the climate here was semi-tropical. It is standard geological interpretation that even after the dinosaurs died out, the entire planet was much warmer, perhaps as the result of high levels of carbon dioxide in the atmosphere. Why then did these bones not decay long ago?

Similar perplexing questions can be asked about the ‘frozen forest’ found even further north on Axel Heiberg Island in the Canadian Arctic, less than 1,200 kilometres from the North Pole.

Geologists claim that these forest remains are about 45 million years old. Nevertheless, the wood and leaf debris are astonishingly well preserved. The plant material is not petrified. The logs are still wood which can be sawn and burnt. The leaf debris and cones include some specimens recognizable as dawn redwood.3 This tree does not presently grow even as far south as Alberta, except in conservatories like the Muttart Conservatory in Edmonton and the Palaeoconservatory at the Royal Tyrrell Museum in Druinheller.

The temperate forest, preserved in the Arctic, seems to have been particularly lush, with 50-metre trees with trunk diameters of two metres, crowded only about six metres apart.

These recent developments are certainly food for thought. It is undeniable that fresh dinosaur bones have been found. Items have appeared in the secular literature saying exactly that. It is also evident that preservation in the fresh state for even one million years is highly unlikely.

The obvious conclusion is that these bones were deposited in relatively recent times. This bone bed is stunning evidence that the time of the dinosaurs was not millions of years ago, but perhaps only thousands. It is time geologists recognized the implications of their own data.


Other examples of soft tissue preservation in fossils: 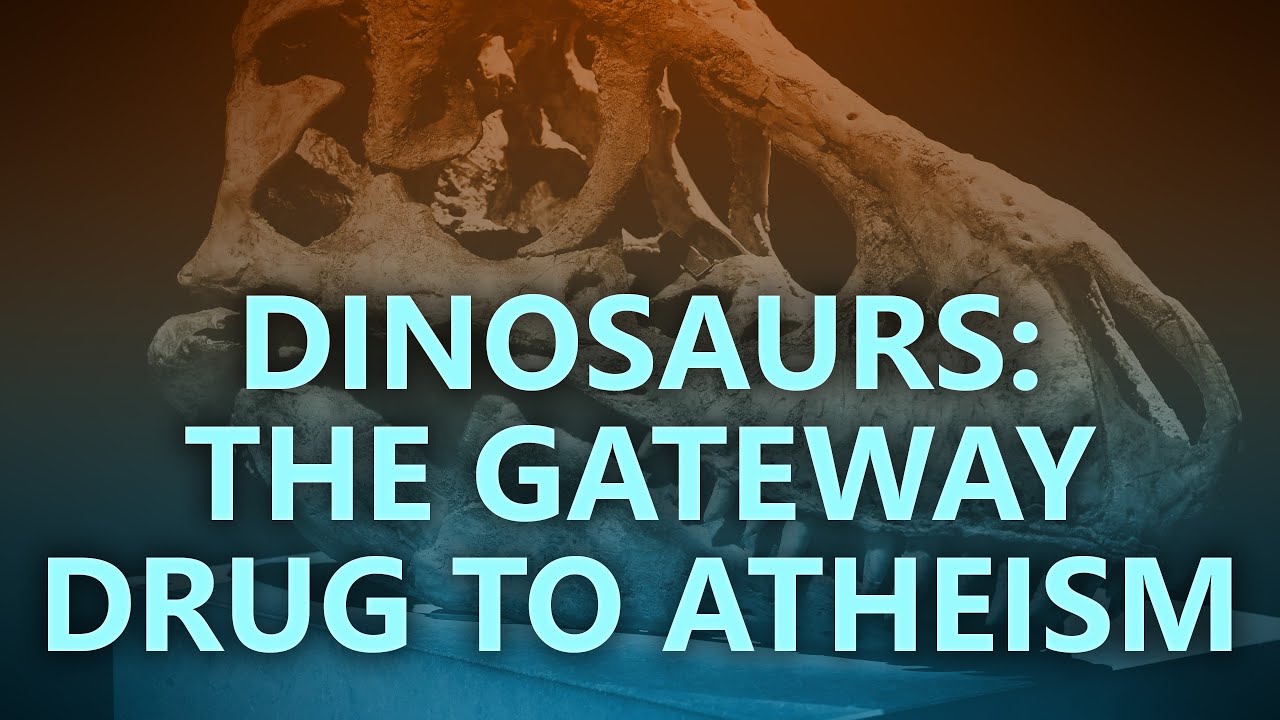